A MURDER AT ST MUTTLEY’S | THIS YEAR’S TRADITIONAL CHRISTMAS SPOOF! 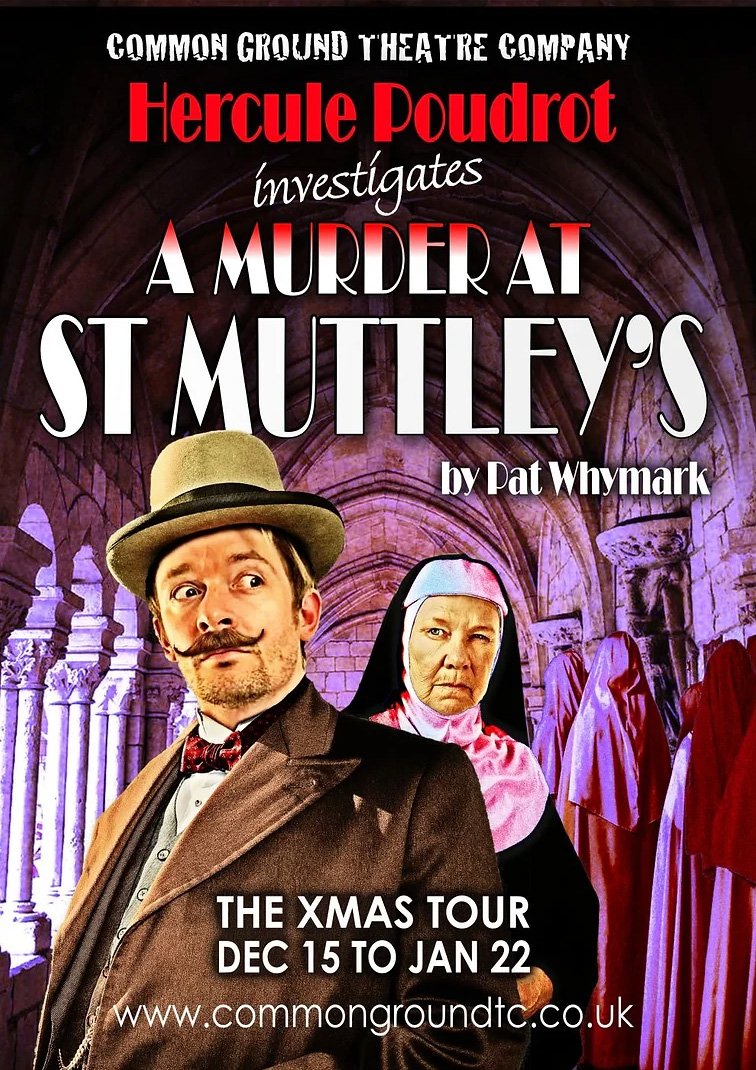 A MURDER AT ST MUTTLEY’S

“Hilarious – a highly talented group of players who clearly enjoy what they do” … “A fantastic show” … “Another riotously funny & outstanding piece of theatre” … “haven’t laughed so much for a very long time. An absolutely brilliant show”

While on a Christmas visit to his cousin, Sister Immaculata Biggles, in the secluded convent of St Muttley’s, renowned detective Hercule Poudrot meets Bishop Humbedee, who has arrived to celebrate mass. Next day, The bishop is no-where to be found, and with no-one to lead their carol service, the desperate sisters of St Muttley engage the services of Poudrot and his intrepid sidekick Hustings to find the missing cleric.

What dark secrets will they uncover in the neighbouring village of Ditcham? What is the macabre history shared by it’s inhabitants? What other goings on – are going on?

Another classic festive comedy thriller, brought to you by Suffolk-based Common Ground Theatre Company. Directors Pat Whymark & Julian Harries are the team behind many genre spoof Xmas shows in East of England, both for Common Ground (most recently last year’s Sherlock Holmes Meets Count Dracula! ) and for Eastern Angles (including Dial M For Murgatroyd and The Mystery of St Finnegan’s Elbow)

Tickets from (unless stated):

Common Ground Theatre Co was founded in 2007 by Pat Whymark and Julian Harries to create new music theatre. We have been touring steadily since then, mainly within East Anglia, producing eighteen new plays which have been received stunning reviews both here and in London. We have received funding from Heritage Lottery Fund, The Suffolk Foundation, The Seckford Foundation, Suffolk Youth Ops, The Brook Trust and Suffolk Single Gateway.

Common Ground are committed to keeping small-scale theatre alive and well in East Anglia, presenting shows that are, first and foremost, entertaining. Our productions are character-based and always emotionally engaging.

Julian Harries & Pat Whymark are the creative team behind Stoat Hall, The Mystery of St Finnigan’s Elbow & many more Eastern Angles Christmas shows, and it is that sense of playfulness that we hope runs through all our work. As an actor Julian is currently on TV in the major new Channel 4 political thriller The Undeclared War. He has appeared in Eastenders, Detectorists, Spies of Warsaw, Doctors, and performed with The Royal Shakespeare Company, Royal National Theatre and in the West End.

Taekwon-do the Art of Self Defense

Taekwon-do the Art of Self Defense … Would you like to learn more?

You also get a Free club T-shirt when you officially join ICENI Taekwon-do club in Beccles! 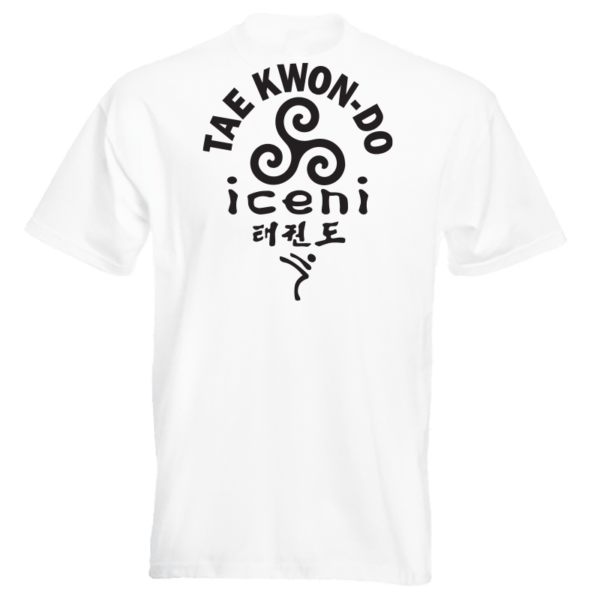