Autumn EVENTS as Winter bekons – Then and Now!

We have reached that time again when the summer holidays are a distant memory, and the children are already on their first half term holiday of a new year.

That often seems to be the signal for a spell of warm sunny weather even though there is invariably a very discernible coolness in the breeze. This year, following an unusually dry spell, the leaves on many of the trees have already changed their colour with many fluttering to the ground. People generally enjoy an ‘Indian Summer’ but it is bad news for the farmers and gardeners. 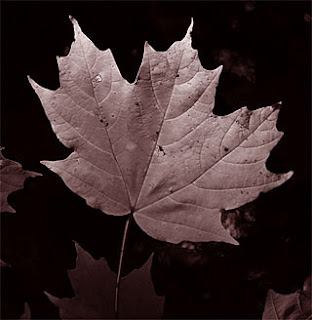 We have all read stories or listened to songs about the autumn leaves falling in September but some years there are not enough to sweep up for the bonfires on Guy Fawkes night. No doubt this will be seen by some as another indication of Global Warming. Whatever is responsible, it is something we have experienced before and most of us find the weather far easier to cope with than the rapidly shortening days.

Every year there seems to be a debate about the benefits of adjusting the clocks for double Summertime but that would not help us now. This has always been a rather depressing time of the year when we have to start adjusting our daily routine to accommodate the changing seasons.

The dark evenings and mornings must have had a much bigger effect on people living in days gone by. Whatever the time when dusk fell most manual workers had to call it a day and wend their way home, usually on foot and often down dark or ill lit narrow roads. 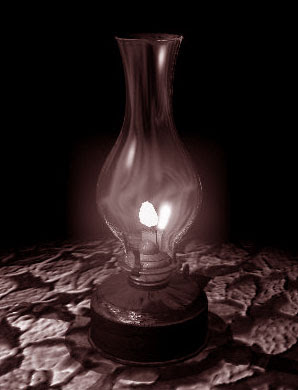 Oil lamps and candles would already be burning when they got there and at this time of the year, there would have been no added light from the fire unless it had been lit to cook a meal. A kettle or saucepan of hot water, on an oil stove if there was no fire, was ready for the man of the house to have a quick wash in the scullery before the family were all called to the table for their meal.

Many of the houses were terraced and much too small for the large families occupying them. Most had one room and a scullery with a built in staircase winding round the chimney leading to a bedroom with a small box room, just large enough to accommodate a bed. There wasn’t much to do outside after dark and families had to get used to finding a way of passing the time in the evenings while they were all confined to one room.

Of course some of the men went off to the pub and the older children often had clubs or things like the Guides and Scouts meetings to attend but these took a certain amount of money for subscriptions etc. and were out of the reach of some of the poorer people.

It is only in recent years that Halloween has been so widely celebrated. Perhaps because it was not so long ago that witches and demons were thought to exist. However, it certainly has a strong foothold now with all kinds of events planned in many places for the evening of October 31st. 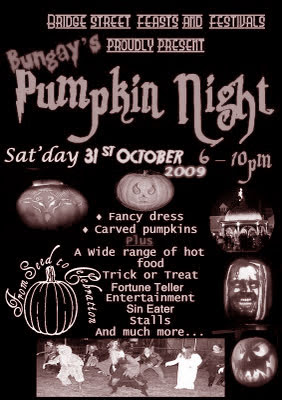 Each year the shops increase the number of grotesque masks together with broomsticks, pointed hats and assortment of attire they have for sale to help capture the spirit of the occasion. Some children still venture from house to house offering ‘Trick or Treat?’ but they are usually wise enough to confine these activities to the households where they are known. It would be too risky to go too far afield these days. 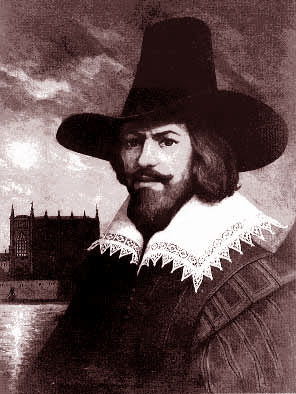 The next such date we celebrate is 5th November! — Guy Fawkes. It has been with us a long time and although the way we celebrate it has changed everything still evolves around bonfires and fireworks.

There have always been organised parties with people of all ages clustered around a fire watching the magical fireworks and the guy, that had taken hours to make, being thrown onto the fire and quickly enveloped in the flames. Between the wars many families had their own bonfires in the back garden or on the allotment. It was a good opportunity to get rid of the garden rubbish as well as any worn out or unwanted articles from the house. 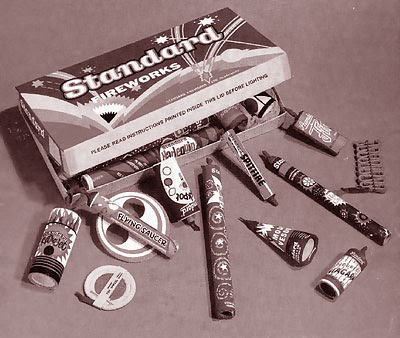 Very often friends and neighbours would be invited to join them bringing their own contribution of squibs, jumping jacks, catherine wheels and other assorted ‘pretty’ fountains. Not forgetting the sparklers and a rocket or two that always seemed to be the most expensive but captured the most OOH’s and AHH’s from the spectators.

Nowadays, with Health and Safety in mind, parties and firework displays are far more organised and controlled with individuals responsible for lighting them and keeping those in attendance well out of harms way. The fireworks obtainable today are much bigger and more powerful than they used to be and consequently more dangerous. For some reason, large displays have always been popular and able to attract crowds of people to many different kinds of events. Needless to say, none have any real bearing on the activities that originated such celebrations.

When these celebrations are over winter will be upon us and everything will be getting geared up for Christmas. Evenings and mornings are now getting really dark. Never mind! The shops are preparing for Christmas and the festive season tends to come and go very quickly: – Then it is downhill to the time we will again feel the warmth from the sun’s rays and listen to the songs from the birds while the green buds start to break out into leaf on the trees and bushes. Of course there is a downside to that, — We will all be a year older!