The annual tournament was on Saturday 5th October 2019, in Coventry, and 13 competitors from Bungay and 6 from Beccles came back with an amazing 21 medals after a long and tiring day. 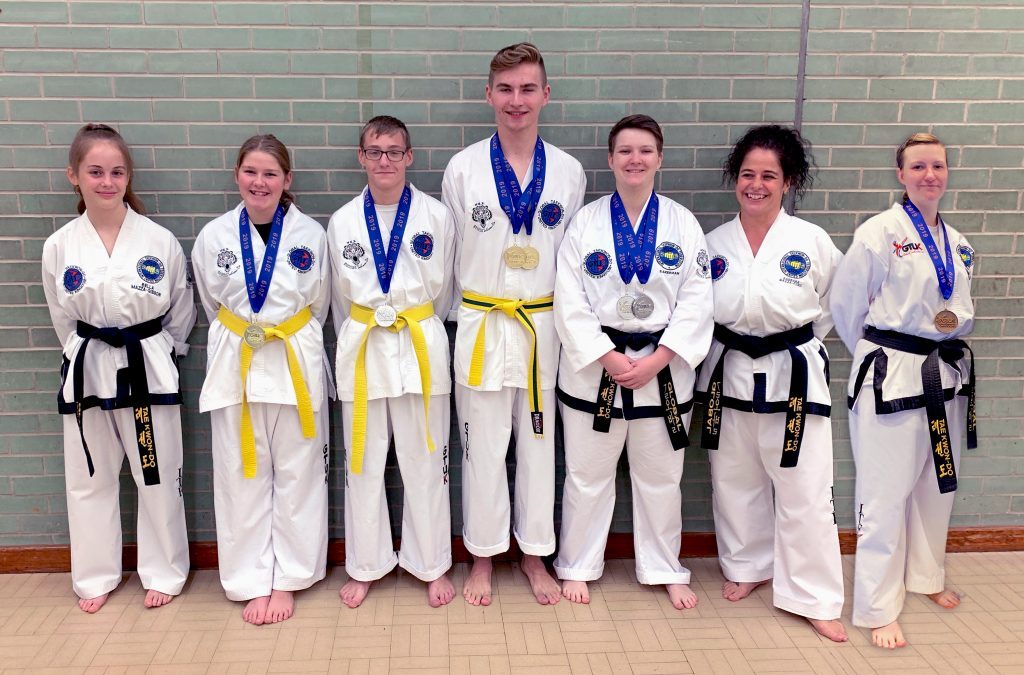 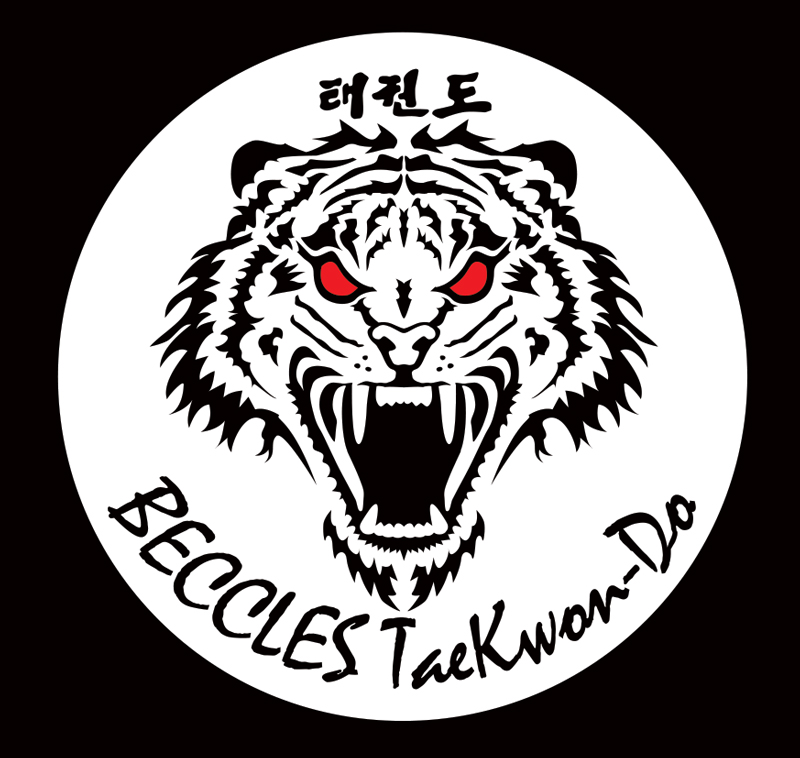 Their students performed impeccably all day, both on and off the mats, showing great Taekwon-do spirit and courtesy, and gained the following achievements:

Barbara Mazza did not have any veteran competitors so was entered into the younger adults categories, and joined Jenna Akerman in a competitive sparring section that saw them both experiencing 2 rounds of sparring against 4th degree World Champion Mrs Emma Collett! 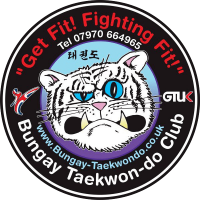 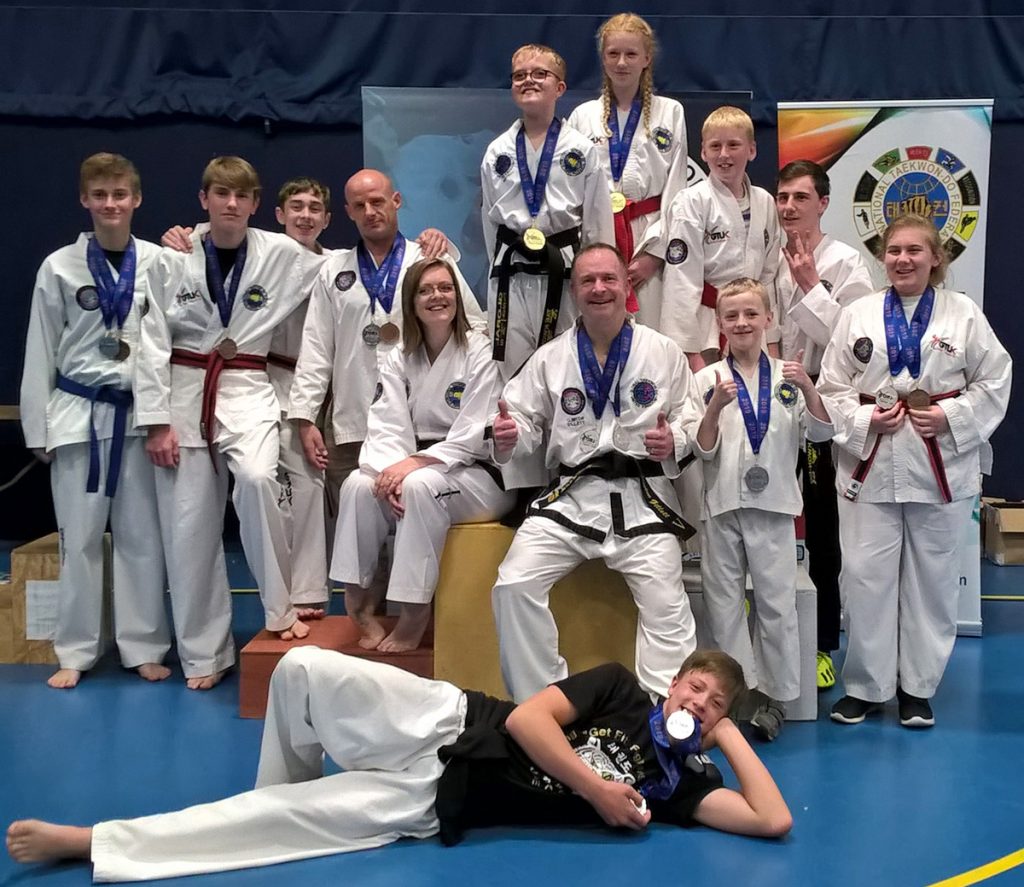 Well done everyone, a few photos shown, but more can be seen and purchased here from the official photographers:

Taekwondo is also known as Korean Kickboxing and is a superb sport for all ages and abilities, it develops fitness, stamina, suppleness, self confidence as well as self defence capabilities. Both clubs are always recruiting and welcome all newcomers, please check out www.bungay-taekwondo.co.uk or www.beccles-taekwondo.co.uk