The Best Sporting Events to Watch in Norfolk this Easter

Easter is a great chance to spend some quality time with the family, and one of the ways you can do that in the upcoming holiday period is to watch some sport together in Norfolk. The county is fortunate to have a number of different professional teams performing at the highest level in their respective sport, so you’re sure to be spoiled for choice.

Here is a look at some of the highlights this Easter.

The Canaries take on fellow Championship high-flyers Fulham on Good Friday and this game could prove crucial in the race for a play-off spot. The West London club are just one place above Norwich in the standings at the time of writing, so a victory here would be a huge three points for the Norfolk club. 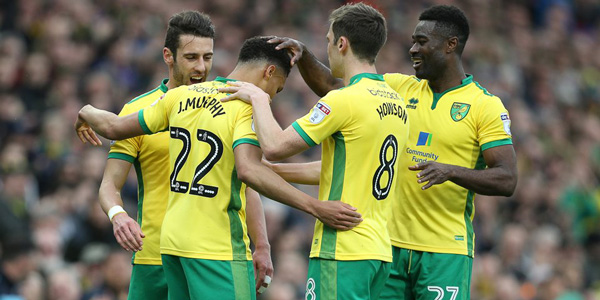 Norwich have had a mixed campaign so far. After a poor run after Christmas, they relieved manager Alex Neil of his duties earlier this month, which means Alan Irvine is now in charge on a temporary basis. Their form under the Scot has been good recently, so he will be looking to earn the job on a full-time basis.

As you can see from the betting lines for those teams set to earn promotion from the Championship when you click here, Norwich are 26/1 to return to the Premier League at the end of the campaign. If they go on a good run over Easter, those odds could become much shorter.

Those who enjoy their motorsports can see King’s Lynn in Speedway action this Good Friday when they host Rye House at Maple Road. The new Premiership season gets underway just nine days earlier so it will be only their second match in 2017. 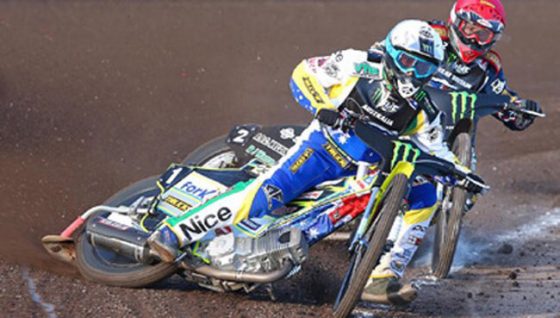 The stars are fancied to have a big campaign this season; they are second best at 11/4 in the outright betting for the Premiership with only Poole Pirates ahead of them. This will be a great opportunity for the new squad to test themselves against a very good team as they chase the title which was won in 2016 by the Wolverhampton Wolves.

The new cricket season is almost upon us and there is no better way to enjoy the sunshine than being sat outside watching cricket with a picnic and some cold refreshments. Norfolk are in action on Easter Saturday when they face Essex in a pre-season friendly. This could be the chance to see some of the best players in the country as the County Championship side will be hoping for a tough challenge to get themselves ready for the new season. 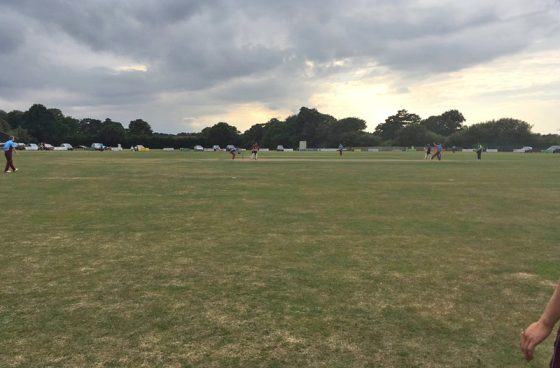 Norfolk play at Manor Park in Norwich. Seating at the ground is limited so you are advised to take your own deckchairs with you on the day. Of course, if you don’t mind sitting on the grass, there is plenty of space available around the pitch for you place a blanket on for the day.

If you are looking to book tickets for any of the above events, do check out the respective team’s websites for all the details on times, tickets and prices.