Entertainment venue Beccles Public Hall has launched its new season programme this week which see’s some big names and shows heading to the town.

Following a strong festive pantomime season, the venue is back with more live entertainment. This month sees Quiz at the Hall return on Sat 15th January. Women in Rock will grace the stage celebrating female rock icons on Sat 22nd January.

With the highly acclaimed Edie, staring Shelia Hancock on Thurs 20th January. The film The Father will beam onto the screen on Thurs 10th February and the delightful film, Swallows and Amazons will be shown on Thurs 10th March.

Then the BBC’s The One Show Gardener Christine Walkden will be heading to Beccles to explain how to make the most of your garden on Sunday 6th February.

Laughs galore when grumpy old man takes to the stage.

Arthur Smith makes a welcome return on Fri 11th February with his brand new show, Laughs, Smiles, Insights and Memories after his sell-out visit in 2015. Bella Berserk, Queen of Visual Comedy will be exploding onto the stage with her comedy drag show on Sat 19th February.

There is lot’s of entertainment for children and families

including the welcome return of Fox Tales with their brand new show Little Red Riding Hood on Sat 5th February. Lockdown sensation Mama G, will be bringing her show in person on Thurs 24th February and Foolhardy Circus will bring an array of slapstick and clowning to the stage on Fri 25th February.

Will entertain audiences on Wed 16th March with her brand new tour ‘Oh… and another thing’. She will talk about her career which will be filled with laughter and a few tears. Su is best known for her role as Peggy in Hi-De-Hi and has been in various other tv shows and stage productions.

fEAST Theatre return on Wed 23rd February with The Canada Boys. A story of two brothers who’d never venture further west than Wymondham but who dared to imagine a new life for themselves in Canada. Roughcast Theatre Company are back with the classic William Shakespeare play Macbeth on Thurs 24th March and Mustard Theatre Company will bring the gripping stage drama, The Girl on the Train on Wed 4th May.

Tom Elgie, Saturday Night at the Movies on Sat 5th March, A tribute to the Carpenters on Sat 26th March, The Songs of Leonard Cohen on Sat 2nd April, Bootleg Boss on Sat 9th April and a sensational evening of the hits of Tina Turner on Friday 6th May.

Ryan Holt, Programming & Marketing Manager said “It’s an exciting year for us at the venue with a great variety of entertainment on offer and truly something for everyone to enjoy”.

To find out more about the new seasonal Beccles Public Hall theatre, what’s on and to book tickets visit www.becclespublichall.co.uk 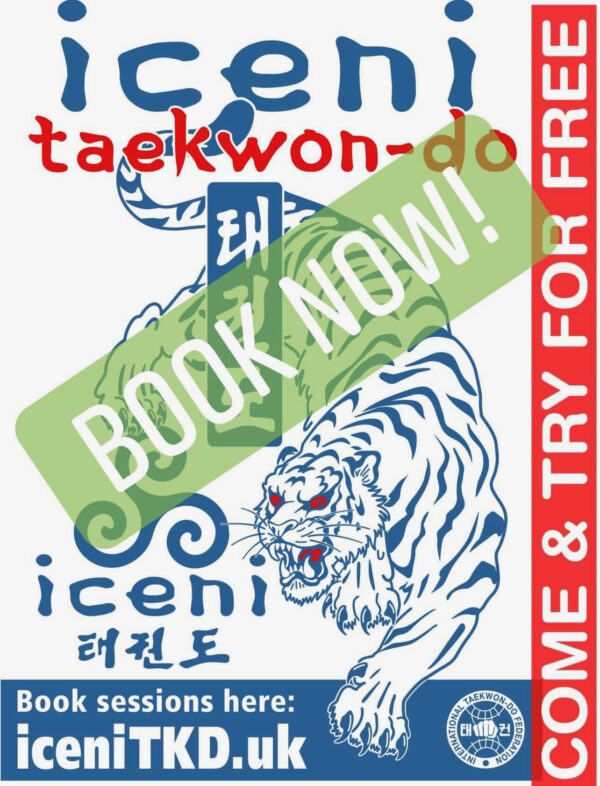