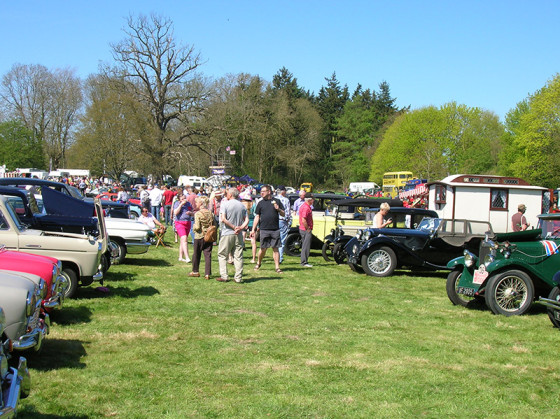 To the astonishment of everyone, glorious sunshine appeared on a Bank Holiday weekend and an event that was equally remarkable was the first ever Classic Vehicle Rally & Country Fayre at Earsham Hall.

At least 3,000 visitors made their way to the venue to admire over 200 vehicles on display. The classic cars, tractors, motorbikes, commercial and military vehicles all looked their Sunday Best and attracted a great deal of attention. Even Kirsteen Thorne from Radio Norfolk’s Treasure Quest arrived, searching for a clue. 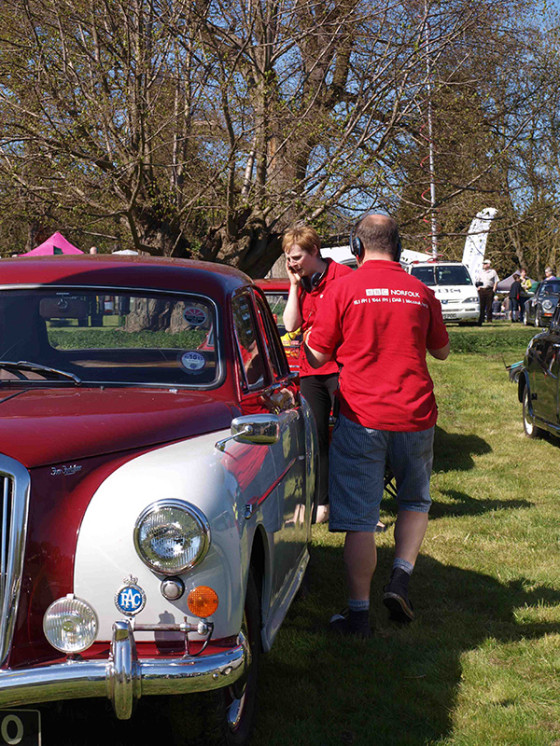 The Rally was officially opened at 11am by Norwich City legend Jeremy Goss who is now also the major fund-raiser for the Norfolk and Norwich Assn for the Blind. Later, the difficult task of choosing the ‘Best in Show’ fell to author Louis de Bernieres. 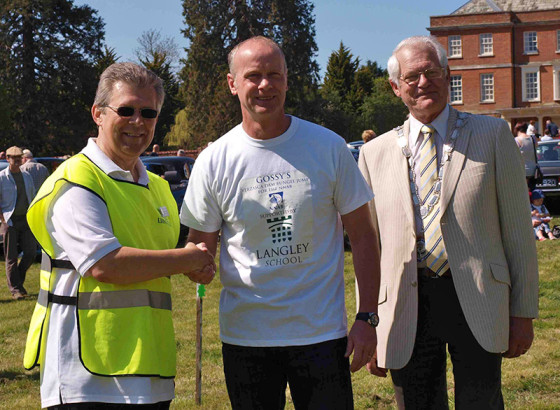 Family entertainment was provided by the Loddon Brass Band, the Lowestoft Signing Choir and Jack Austin on guitar, while Razz the Clown and Auntie Pearl went down very well with the children. Visitors also flocked to see the auto jumble and craft stalls and Earsham Hall’s own Showroom and Tearoom were packed throughout the day. 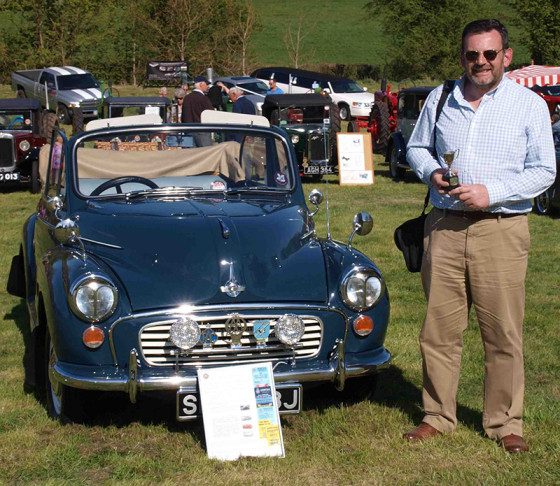 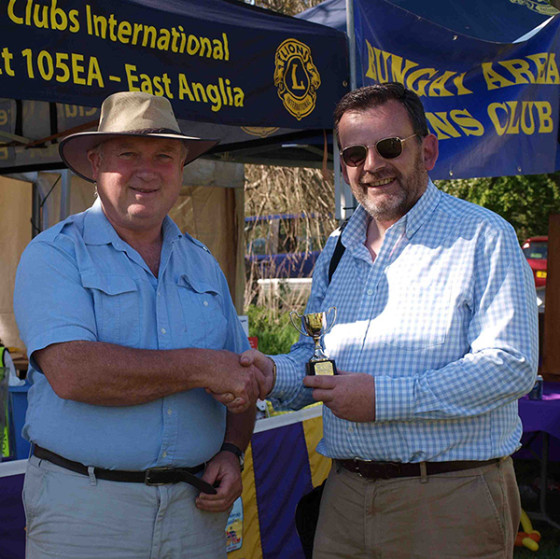 The Rally was organised by Bungay Area Lions Club, who also received massive support from Beccles, Halesworth and Southwold Lions Clubs. Part of the money raised has been contributed to the Bladder Scanner Appeal for Bungay Medical Centre, with the result that the target of £7,000 for this piece of equipment has now been reached. The remaining funds will be used for local Lions causes. 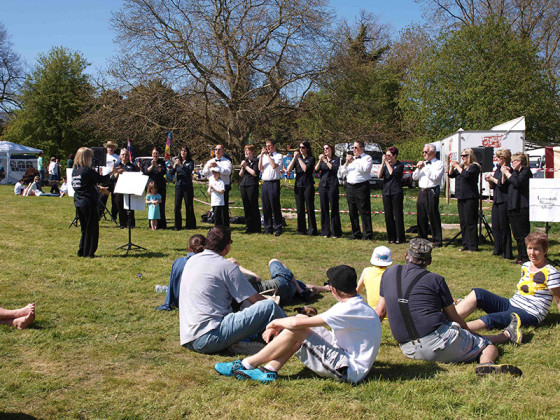 Chris Spooner, President of Bungay Lions Club, said “The event was a fantastic success for the Club and the attendance from both the public and the exhibitors far outweighed anything we expected. The Club members worked extremely hard to put on this first ever event and with the support of Annabel and Rupert Derham we were able to raise a lot of money which will complete the Bladder Scanner appeal we have been working on since October with the Bungay Town Mayor, Terry Reeve and will also give the Club substantial funds to carry out our work in the community of Bungay for the coming year. We are very pleased with the event and hope that everyone who came along enjoyed the day as much as we did.”