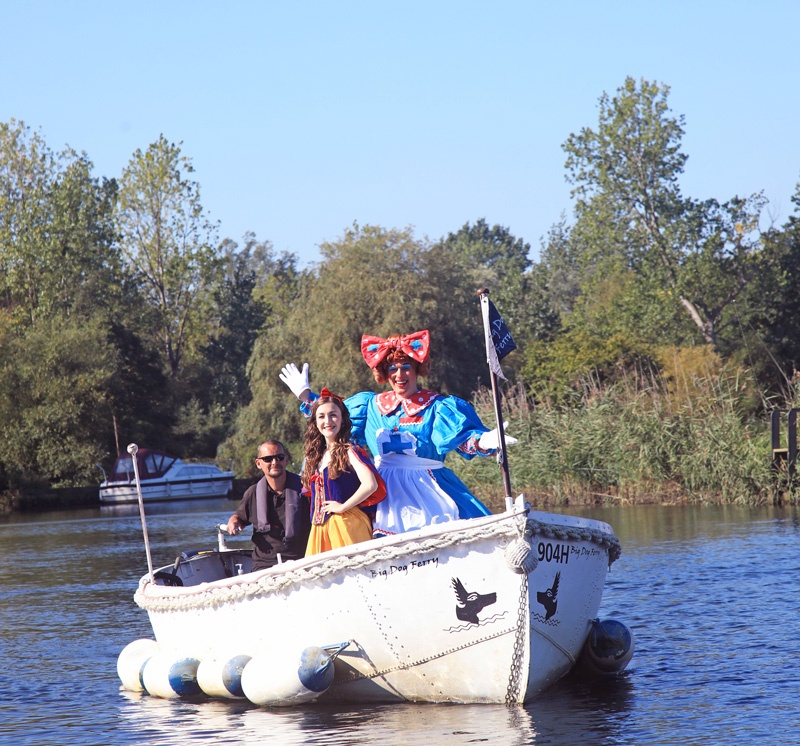 The Beccles stage will be filled with festive sparkle this Christmas as pantomime returns to the town.

Some of the cast arrived in Beccles this week to launch this years pantomime Snow White after it was postponed last Christmas due to the coronavirus pandemic.

When the Magic Mirror declares Snow White to be the fairest in the land it sends the Wicked Queen into a jealous rage. Can she be defeated and Snow White and her friends live happily ever after?

But Snow White isn’t alone, she will be joined on stage with a whole host of wacky cast members. This year see’s the return of Beccles favourite Daniel Hanton as Nurse Nelly Ellingham alongside comedian Ross Chenery as Muddles.

Faye Ainley returns to Beccles to play the title role of Snow White and familiar face, Thom Bailey will be playing Barry the Henchman alongside Harriett Chambers who takes the role of villainous Wicked Queen.

Producer Ryan Holt said “I am so excited that our full-scale pantomime will be back on stage this Christmas and that we will be able to bring what is many families Christmas tradition back this year.”

He added “We have a fantastic show lined up with some hilarious slapstick routines, dazzling special effects and stunning costumes”.

The script has been written by cobbles star Eric Potts who appeared in Coronation Street as the eccentric baker Diggory Compton. Eric writes for many big pantomimes up and down the country and has stared in endless stage productions and pantomimes.

Daniel Hanton (Nurse Nelly Ellingham) and Faye Ainley (Snow White) were seeing arriving in the town via the Big Dog Ferry, before letting loose around the streets of Beccles.

The professional cast will be joined by local young people who will be the pantomime ensemble and play the seven dwarfs.

Snow White runs from December 18 to January 3 at Beccles Public Hall and Theatre.

To book tickets, visit the Beccles Public Hall between 10am and 3pm, Monday to Saturday, or call the box office on 01502 770060. Alternatively, visit www.becclespublichall.co.uk. 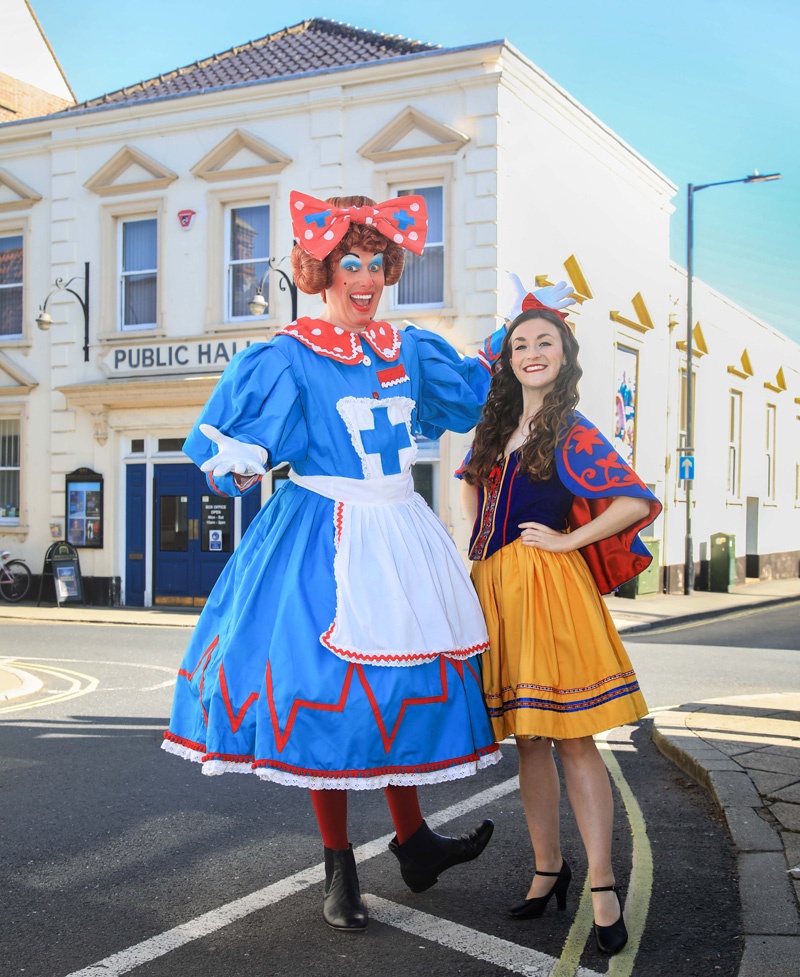 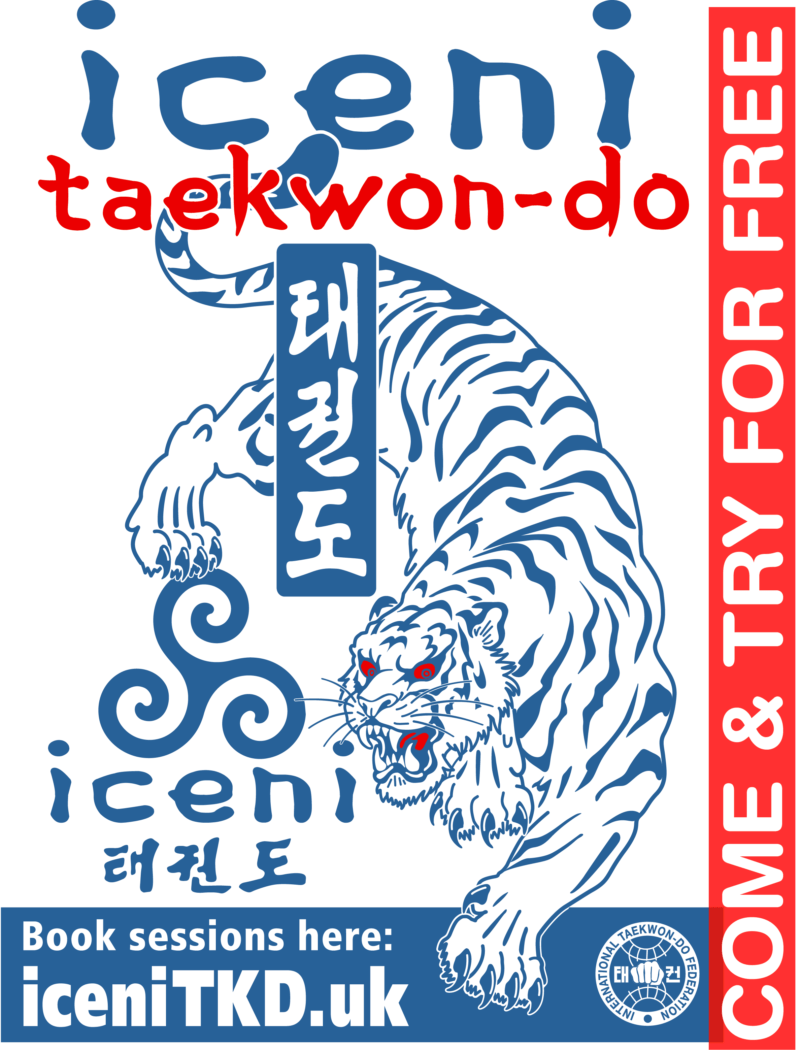 Load more iceniPosts
Copyright © imajaz LTD 2022
We use cookies to ensure that we give you the best experience on our website. If you continue to use this site we will assume that you are happy with it.OkPrivacy policy