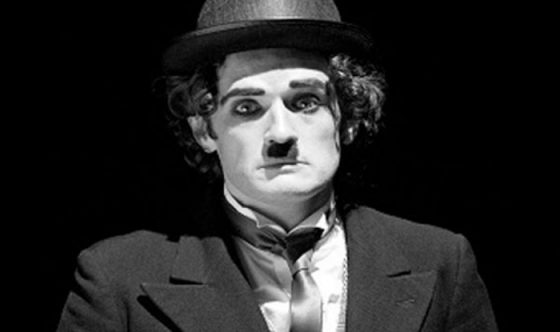 A heart-warming and powerful story told through the eyes of a young boy on his journey through the dark streets of Victorian Vaudeville London to the glitz of early Hollywood. This story follows Chaplin through his early career, showbiz ambitions and often-fractious relationship with his mother, family and his first love. 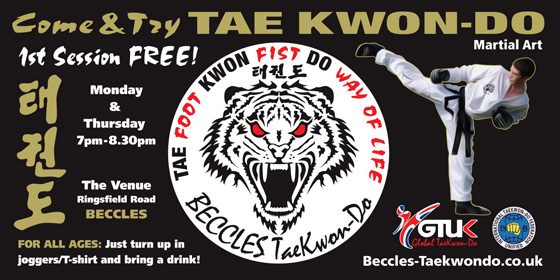 Always wanted to learn a martial art?
Then Come and Try Taekwon-do at Beccles Taekwon-do Club!
It’s never too late, we teach both the young and the not so young 🙂