Comic Carry On will get Cinders to the Ball! Marina Theatre, Lowestoft 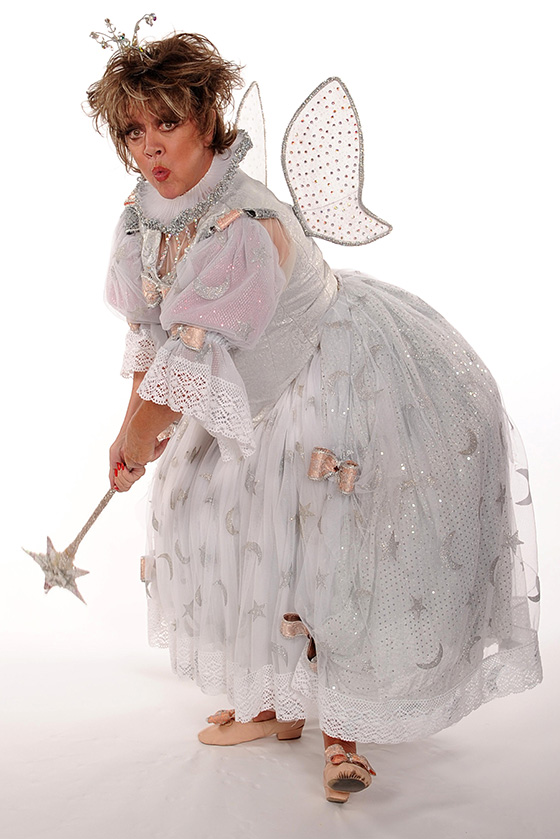 Comic Carry On will get Cinders to the Ball!

One of the country’s most charming and charismatic stalwarts of stage, screen and television has confirmed she will be waving the wand of goodwill over Lowestoft this Christmas. Guiding Cinderella on her journey to find Prince Charming at the Marina Theatre, the one time Bad Girl,  Coronation Street legend and  lady with a comic Carry On in her past is certain to bring finesse to the role of Fairy Godmother.

Amanda Barrie is known to millions as one of Coronation Street’s best loved characters, Alma. She spent 20 eventful years in The Street before her final episode was seen by over 15 million viewers, responsible for more than 400,000 kettles being switched on afterwards, creating a power surge on the National Grid!

She then went on to appear in the ITV hit series Bad Girls as Beverley Tull and will of course be known to millions worldwide for her iconic role as Cleopatra in the classic film comedy Carry on Cleo,  a massive box office hit and today regarded by critics as the best Carry On film of the 30 produced.

Paul Holman, for award winning pantomime producers Paul Holman Associates, said: “Amanda brings perfect chemistry to the production in the role of Fairy Godmother, which she plays with a cocktail of compassion, care and quirkiness. She has a presence on stage where audiences of all ages are engaged and entertained and we all believe in her fairy magic.”

Amanda is very much looking forward to Christmas in Lowestoft. She said: “Dear people of Lowestoft, I am so delighted to be coming to spend Christmas with you. Everybody tells me what a beautiful theatre you have and how lovely and friendly you all are. I hope to meet lots of you during the pantomime season, I am greatly looking forward to being Cinderella’s fairy godmother, and hope you will all enjoy our wonderful show.”

Martin Halliday, Chief Executive of the Marina Theatre added: “We are thrilled that Amanda will star in our pantomime this year. To have such an icon of stage & screen is a tremendous privilege and I am sure our audiences will be delighted with the news.”

Britain’s most easterly pantomime runs at the Marina Theatre from 17 December 2013 to 4 January 2014. Tickets are available from the box office on 01502 533 200 with discounts available for early bookers. 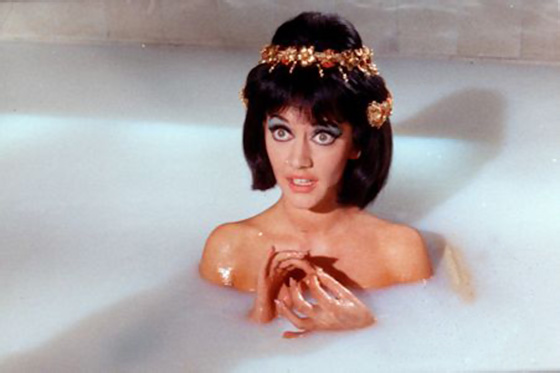 The iconic image of Amanda Barrie in the bath of asses’ milk from the film Carry On Cleo has been licensed by the Marina Theatre from the film distributor – Image courtesy of STUDIOCANAL Films Ltd. 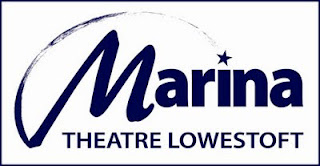