Lowestoft’s Marina Theatre has announced that it has secured a major new musical production set to follow in the footsteps of the hugely popular Dreamboats and Petticoats.

Dreamboats and Miniskirts will be presented at the venue for just one week from March 30th 2015 as part of a major national tour. The show follows the enormous success of Dreamboats and Petticoats and sister show, Save The Last Dance For Me – both of which played to capacity audiences during their respective runs in Lowestoft. 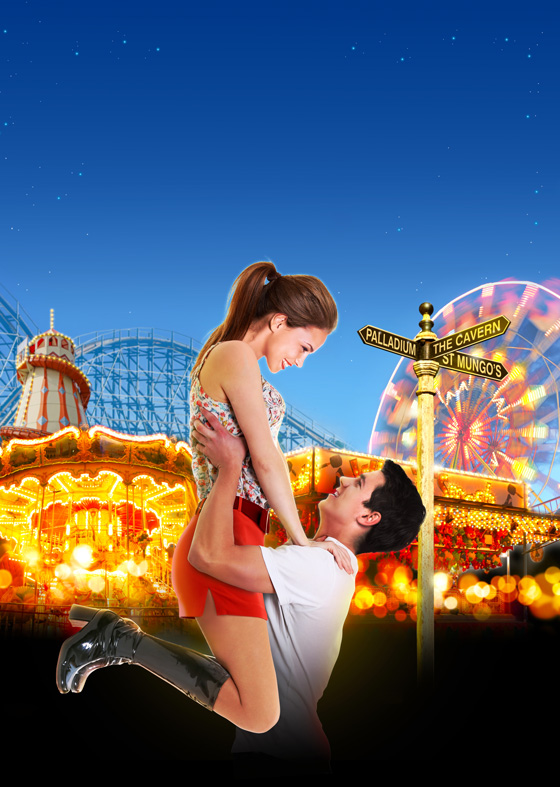 Produced by the same writers, creators and directors of both Dreamboats and Petticoats & Save The Last Dance for Me, Dreamboats & Miniskirts is set to take audiences back through the ‘music and magic’ of the early 60’s featuring the same wit, charm, and great songs.

Written by Laurence Marks and Maurice Gran, the official sequel is set in 1963, and the world is changing. Bobby and Laura’s single has not taken off, Norman and Sue have settled down to non-marital bliss – and a baby! However Ray and Donna seem blissfully happy.

The advent of the Beatles and the Merseyside sound is inspirational, but will it inspire Bobby and Laura to have one more shot at stardom – Norman to “get off the drains” and find that singing voice he has longed for, and Ray to realise his ambition and manage a really top pop act?

Marina Chief Executive, Martin Halliday, said “We are absolutely delighted to confirm that we have secured this prestigious new production for our audiences. The show follows the enormous success of Dreamboats and Petticoats & Save The Last Dance For Me, which attracted in excess of 11,000 people when they were presented here at the Marina.

Dreamboats And Miniskirts is set to become the must see production at the Marina in early 2015, and we advise those wanting tickets to book soon as demand is expected to be very high.”

Tickets are available from the Marina Box Office from today for more information or to book seats please telephone 01502 533200 or click the venues website at www.marinatheatre.co.uk.

Always wanted to learn a martial art? It’s never too late… Come and Try Taekwon-do at Beccles Taekwon-do Club and bring the children, we will teach you all at the same time!!