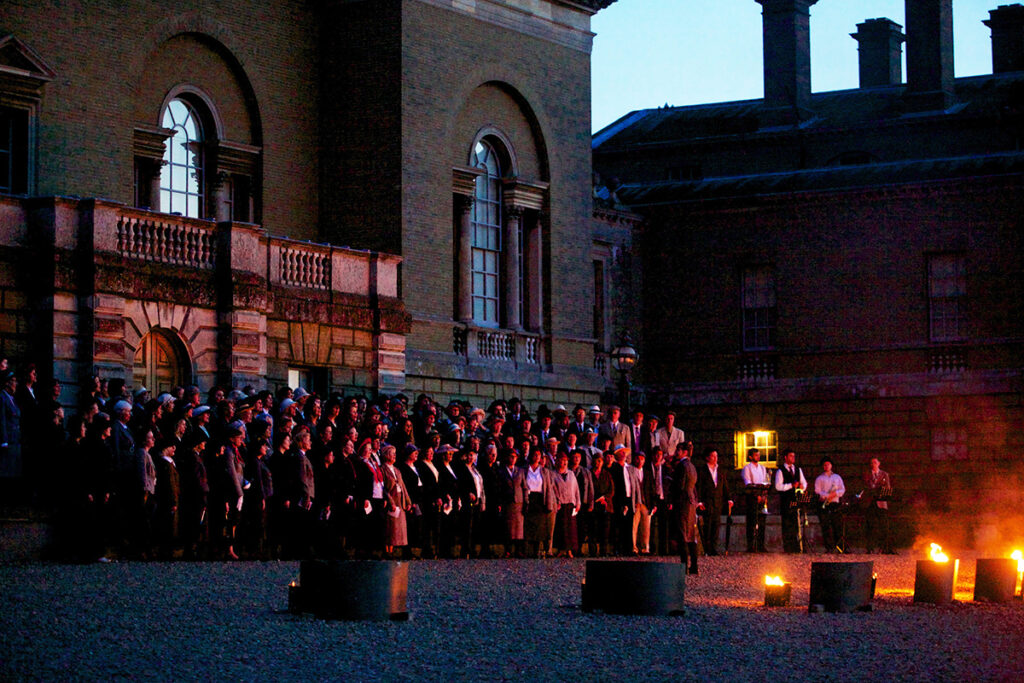 An open access East Anglian Choir have turned necessity into triumph. The film they made when unable to rehearse or perform together due to Covid has won an exciting American film Award – just as they are about to stage their first live show in the region (at Holy Trinity Church, Blythburgh) since 2019.

In 2020’s lockdowns, the choirs fell silent. the multi award-winning Voice Project had planned to start rehearsing a new show The Distance Between Us that autumn, so plans were adapted to take the rehearsal process online. Working with filmmaker Nathan Clarke and art director Sal Pittman they also created a lasting record of the piece, a 40-minute film that has been shown to selected audiences in Norwich and Brighton. And now it has won Best Experimental Music Short at the Richmond International Film Festival in Virginia USA.

The film, first seen in October 2021 is a collective choral diary of the autumn and winter months during lockdown.

Unable to meet in person the project took place entirely online. Over 130 people joined the choir, not just from Suffolk and Norfolk but also Brighton and as far away as Ireland, Spain, South Africa and the USA. All took part in weekly Zoom singing rehearsals and participated in movement and creative writing sessions. They then recorded themselves and made short films.

Voice Project Co-Director Sian Croose explained ‘Weaving together the sounds and images drawn from the choir and the artists involved, the film records a very unusual time in all our lives. A time that connected people across distances and found the choir singing together whilst apart – hence the title. Because everything took place online we were able to create our first truly international choir.’ 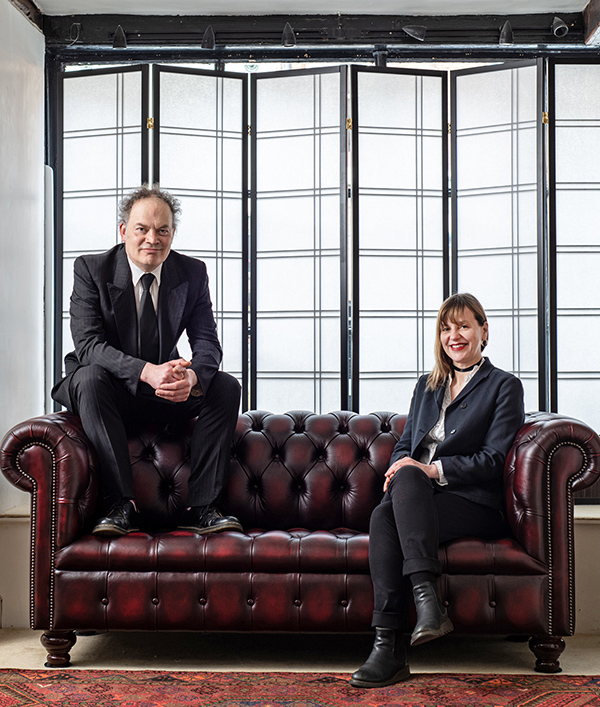 Fellow Co-Director Jonathan Baker added ‘After so much hard work and disappointment in not being able to rehearse and perform live it’s really thrilling to have the film selected as the winning entry by the festival’s Grand Jury. We’d like to thank Sal and Nathan and American choir member Gillian who represented us at the American festival and collected the award on our behalf.’

The Distance Between Us can be watched online at www.voiceproject.co.uk

The Voice Project are also preparing for their first live performance in the region since 2019. They will present their new work Arc of The Sky (a live version of their first Lockdown film from early 2020) in and around Holy Trinity Church, Blythburgh, Suffolk on Saturday 2 July 2022 at 6pm and 8pm.

This is a site responsive piece inspired by the idea of a bird’s-eye view of the spectacular church (widely known as the Cathedral of the Marshes), the surrounding landscape, the Blyth estuary and the coastline. It had also been planned for 2020 and now the 100-voice choir are revisiting the project to create live choral-performances. 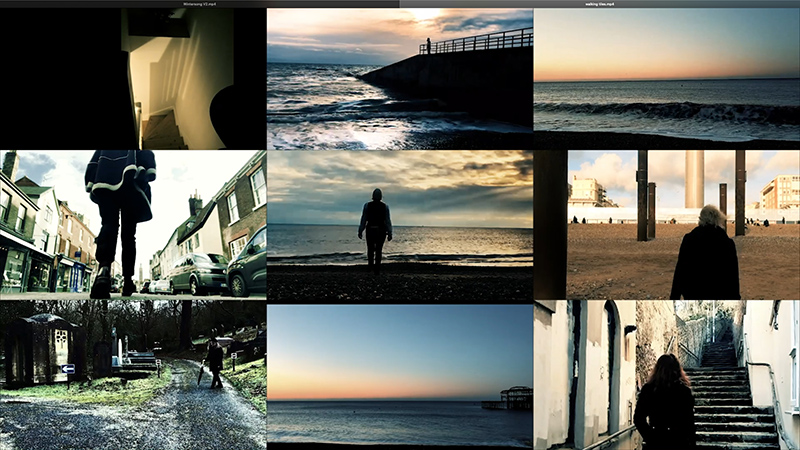 Founded by experienced singers and artists Sian Croose and Jonathan Baker in 2008, The Voice Project Choir is open to all. It’s a true open access community choir in the most literal sense, absolutely anyone can join whether they have any experience of singing and music or not. There are no auditions, everything is taught by ear with no need to read music. Despite this their performances are produced to exacting professional standards. They perform music that is specially written for them by internationally renowned composers and present it in innovative ways to create spectacular events that live long in the memory.

Listings info for Arc of the Sky

Arc of the Sky by The Voice Project Choir 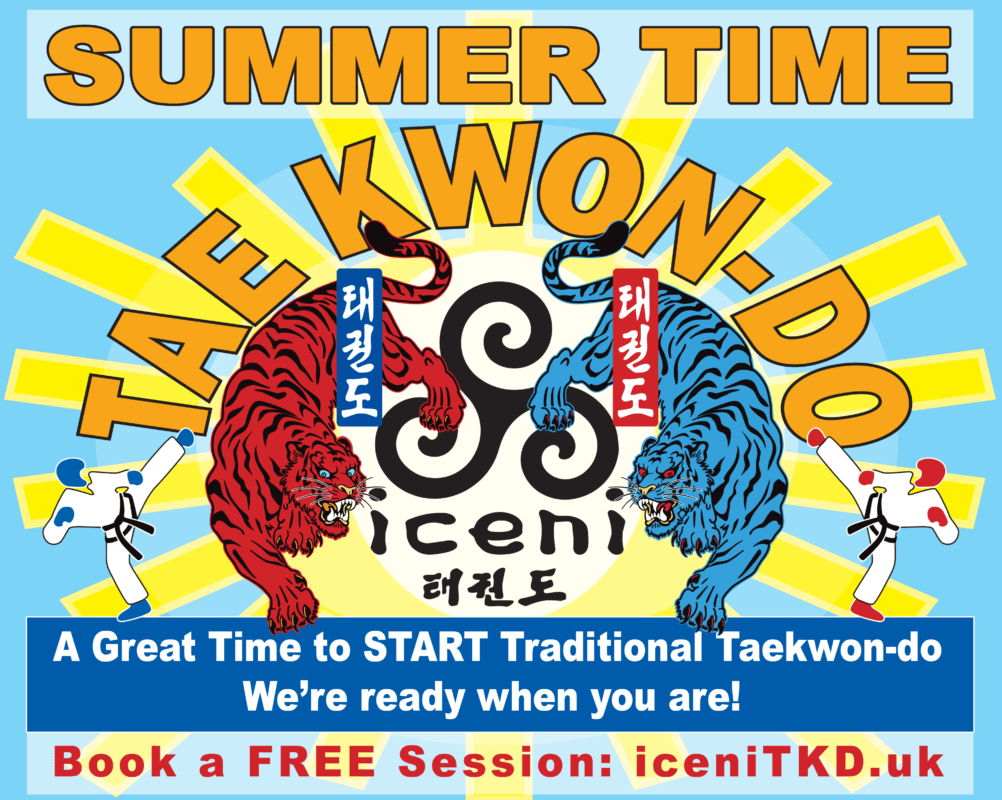 Traditional Taekwon-do for all ages!