Events at The Apex 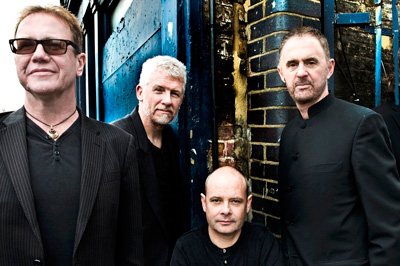 Emerging from their hugely successful collaboration with June Tabor, the multi-award winning Ragged Kingdom, with a brand new album of original songs full of big, open melodies and uplifting, insightful lyrics and take to the road.

Julian Lloyd Webber is one of the finest musicians of his generation. He is in great demand throughout the world enjoying one of the most creative and successful careers in Classical music today. Together with his wife, fellow cellist Jiaxin Lloyd Webber, they present a brand-new concert featuring world premiere performances of duets for two cellos with piano as well as featuring music from the great composers across the classical spectrum from Vivaldi to Arvo Pärt, Dvořák, Bach, Rachmaninov, Saint-Saëns, Schumann and many more.

Janina has enchanted audiences for over thirty years with her glorious lyrical sound, sterling musicianship and profound sense of musical integrity, & has just won the BBC Music Magazine Award 2013 for Best Instrumental CD of the Year. Programme will include works by Grieg, Schubert, Ravel & Chopin.

Check out www.fatcatcomedyclub.com for line-up. 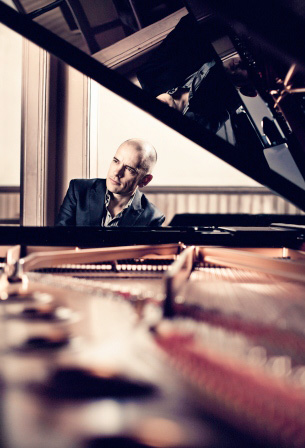 It is a real pleasure to see the return of Tord Gustavsen Quartet with his much anticipated new album. The addition of Tore Brunborg on saxophones to his established trio that has Mats Eilertsen on bass and Jarle Vespestad on drums has added new colours and dimensions to Tord’s trio work and showcases some of the most intriguing players on the vibrant and eclectic Scandinavian jazz scene.

This is music that sings, at once gentle and robust, that draws you into a musical universe of tender lyricism and subtle groove.

This truly awe-inspiring guitarist returns with singers and dancers from Spain for a show at the vanguard of modern flamenco that brings together ‘the cream of Spain’s dancers’ (The Times) with the intensity and emotion of one of the world’s finest guitarists.

‘Juan Martín reminded us of the power and beauty of flamenco pure and simple. No meretricious stage tricks, just one long enthralling sequence of instrumental solos, songs and dances by the brilliant troupe’ The Independent, 5 stars

Suffolk Sinfonia welcomes the conductor Christopher Braime for the first concert of their season, which includes Brahms Symphony No1 and Glazunov’s concerto for saxophone performed by the talented soloist Luiza Lale.

Sahara Soul brings some of Mali’s most talented contemporary musicians to the stage to showcase the rich artistic heritage of this West African nation. With Bassekou Kouyate, who won the 2008 BBC Radio 3 World Music Award for Best Album and Best African Group and his debut album Segu Blue was voted by The Independent as one of the top Ten Best World Music Albums; one of Songlines magazine’s 10 Best Albums of 2007; and listed in The Guardian’s 1000 Albums to Hear Before You Die and Observer Music Monthly’s best 50 albums of 2007.

Csardas, Verbunk and Laments from the Budapest Magyar Nota Gypsy orchestra tradition of the 19th and early 20th centuries with the beautiful voice and violin playing of Tcha Limberger and his incredible band!

One of the towering masterpieces of Western art; moments of deep introspection combine with jubilant choruses and stunning arias to create a work that is both profound and beautiful. In this performance the acclaimed Britten Sinfonia is joined by the Choir of Jesus College, Cambridge and a glittering line-up of soloists. 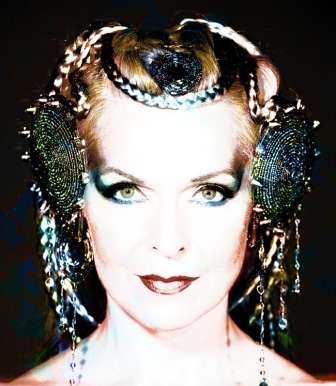 Charismatic, outspoken and impossible to categorise, Toyah Willcox is one of Britain’s iconic household names – an award-winning rock star as well as a much-loved actress and music composer. In a career spanning thirty years Toyah has had thirteen top 40 singles, recorded twenty albums, written two books, appeared in over forty stage plays, made ten feature films and presented such diverse television programmes as The Good Sex Guide, Late, Watchdog and  Songs Of Praise.

Support from Lost Lungs – runners up at BurySound.

Salsa Celtica’s synthesis of Scottish and Irish traditional music with all the Latin American elements of salsa has taken them and their music all over the world. Combining some of Scotland and Ireland’s leading Celtic musicians with a stellar group of international salsa musicians Salsa Celtica is a stunning combination of virtuosity and energy.

Led by genius recorder player Piers Adams, Red Priest is the only early music group in the world to have been compared in the press to the Rolling Stones. an evening of magic and fantasy that kicks off with Vivaldi’s Nightmare Concerto (La Notte) and continues in a night of baroque music by the likes of Bach, Purcell and Tartini.

Bury Bach Choir & Suffolk Baroque Players dramatize the Last Supper, Jesus’ trial and crucifixion, with sensitivity, integrity and often, raw emotion. As the drama unfolds, prepare for rapid contrasts, for a verbal, spiritual, musical and indeed psychological roller coaster as we are dragged step by step towards the ultimate conclusion.

The comedian, writer, mental health campaigner shows us just how our minds can send us mad as our internal critics play on a permanent loop tape. Ruby knows this only too well. She has been on a tough but enlightening journey through depression which has taken her from The Priory through to an MA from Oxford in Mindfulness-based Cognitive Therapy.

‘Wax has an extraordinary mind, and she has brought it to bear with her trademark wit..a ruby beyond price’   Stephen Fry 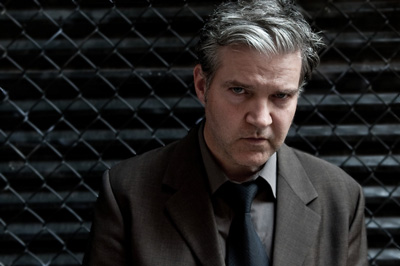 Through both his lauded work fronting the Commotions and his highly respected solo material, Lloyd Cole has established himself as one of the most articulate and acute songwriters of the post-punk era, with a string of well-written art-pop hits such as Perfect Skin, Forrest Fire, Brand New Friend, Lost Weekend.