Events at The Apex December 2019

Since his last sold-out show at The Apex in 2017, Matt has released the album ‘Time To Be Alive’, graced London’s West End stage in Baz Luhrmann’s ‘Strictly Ballroom’ and completed a sold-out run in ‘Jesus Christ Superstar’ at London’s Barbican Theatre.

Together with a live band, Matt will play material from his four studios albums, some covers and a few surprises. 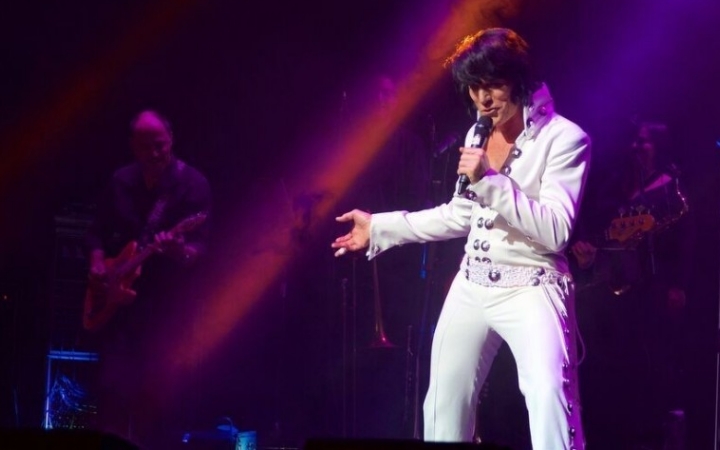 One Night Of Elvis

As one of the first former UK Special Forces members to talk openly to the media and reveal their identity, Matthew ‘Ollie’ Ollerton has an incredible tale to tell.

The star of TV’s SAS: Who Dares Wins will share stories about hardened criminals, high-speed car chases, counter-terrorism and humanitarian heroics. But it’s not all fearlessness and fame: Ollie has survived a freak childhood attack, run-ins with the law, self-destructive battles with addiction and struggles with anxiety and depression, before his final redemption as an entrepreneur and mental health charity ambassador.

Expect to be shocked, entertained and truly inspired. 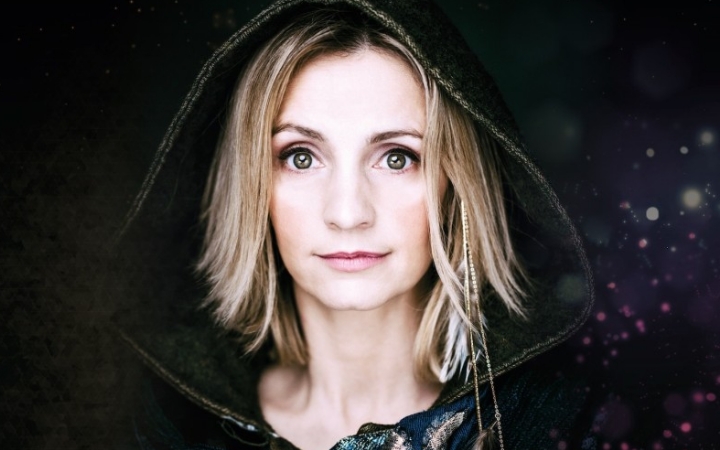 Cara Dillon and her band will weave Celtic and folksy rhythms alongside atmospheric carols in ‘Upon A Winter’s Night’: celebrating Christmas with a collection of ancient and modern songs, while providing a reminder that the festive season need not just be about brash commercialism. 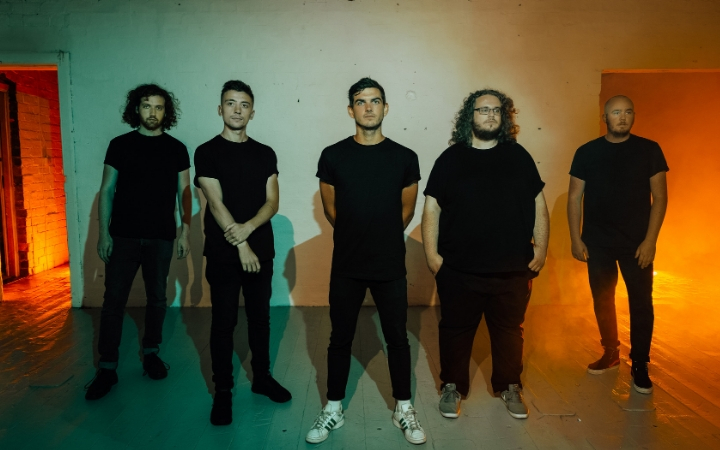 Exploding onto the indie folk scene in 2017 with their last album ‘All We Have Is Now’, the band have appeared at some of the world’s most notable venues and festivals. They were finalists in the Best Group section at the BBC Radio 2 Folk Awards and have won BBC Scotland Trad Awards for Album of the Year & Live Band of the Year. 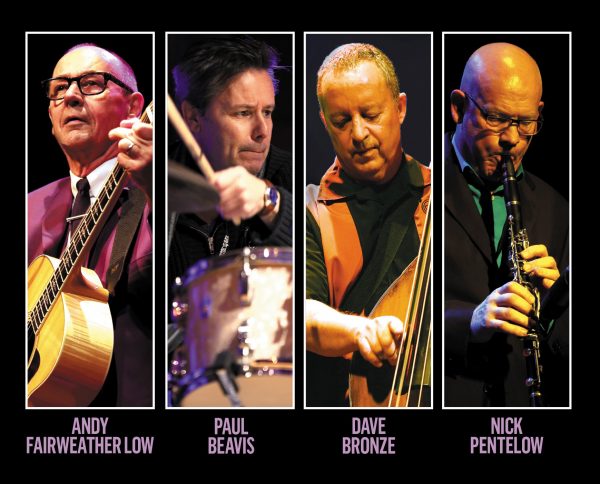 Andy came to prominence as the lead singer in Amen Corner, with hits such as such as ‘Bend Me Shape Me’ and ‘(If Paradise is) Half As Nice’ and under his own steam with ‘Wide Eyed and Legless’ in 1975. He has been a regular member of Bill Wyman’s Rhythm Kings since the 1980s, and become the guitarist and vocalist of choice for a phenomenal cast list of musical luminaries: Eric Clapton, George Harrison, Bob Dylan, Jimi Hendrix, Elton John, Roger Waters, Dave Gilmour, The Who, BB King, Joe Cocker, Emmylou Harris, Joe Satriani, Jeff Beck, Georgie Fame, Van Morrison… and hundreds more. 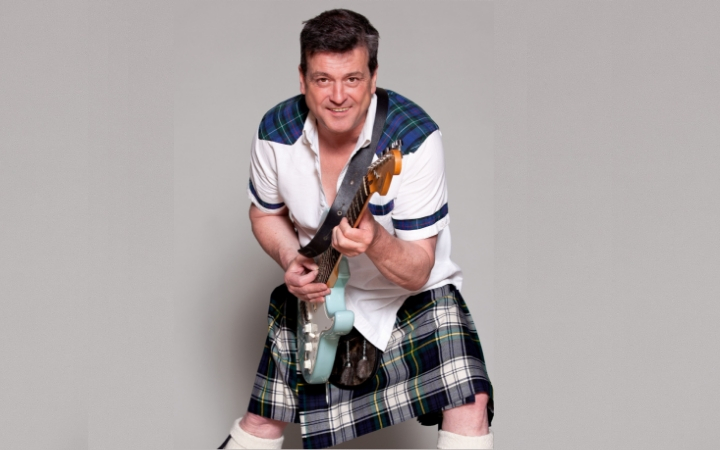 Les McKeown’s Bay City Rollers take you back to the 1970s, when the band ruled the world’s pop charts and the songs such as ‘Bye Bye Baby’, ‘Shang-a-Lang’, ‘Remember’, ‘Summerlove Sensation’ and ‘Give A Little Love’ became the soundtrack for a generation of teenagers. 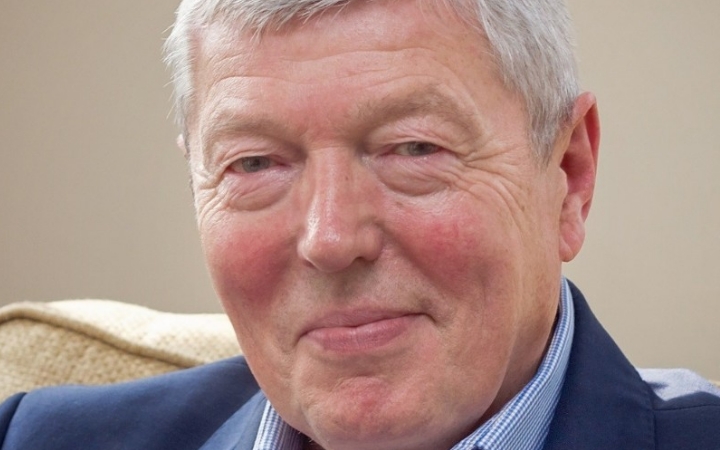 One of the most popular politicians of recent times and now a best-selling author, Alan’s memoirs have sold half a million copies to date. Inspired by his latest book, In My Life, in this highly entertaining show Alan tells his personal story with the help of some of the music that has soundtracked his life, from growing up as an orphan in a West London slum in the 1950s to becoming a postman before rising through the Labour Party ranks to hold several cabinet posts, including Home Secretary. 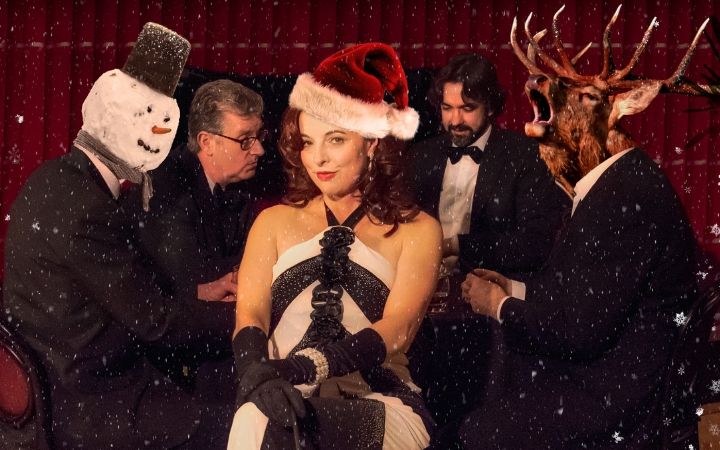 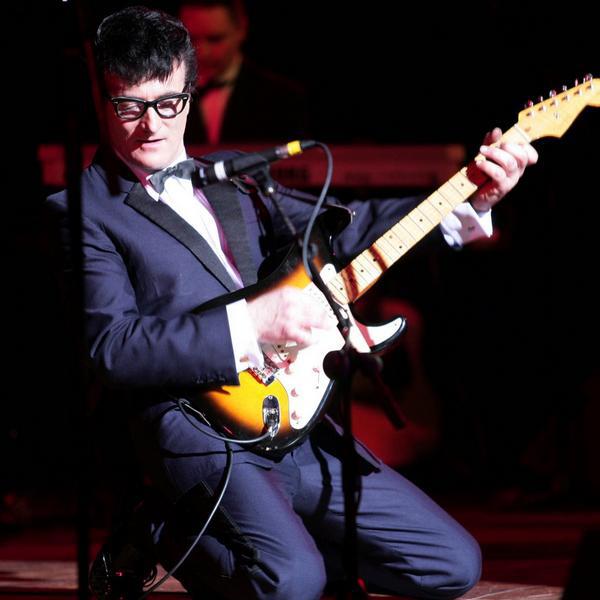 Rave On – A Tribute to Buddy Holly

60th Anniversary Special: Marc Robinson from the West End hit show Buddy The Musical will celebrate the music of Buddy Holly with all the hits; ‘Heartbeat’, ‘Peggy Sue’, ‘True Love Ways’, ‘It Doesn’t Matter Anymore’, plus many more. 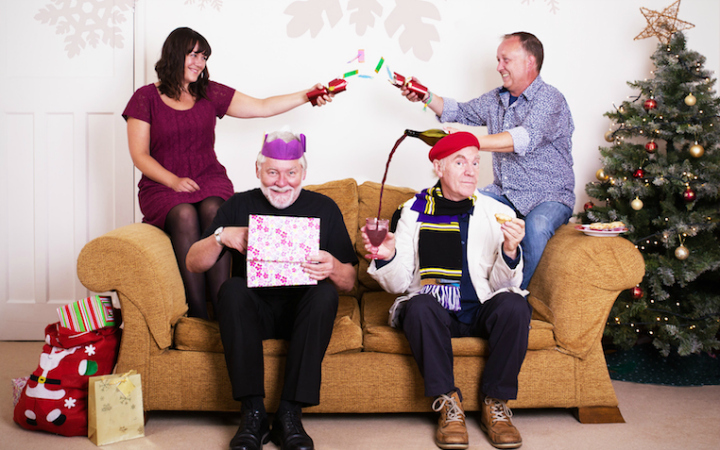 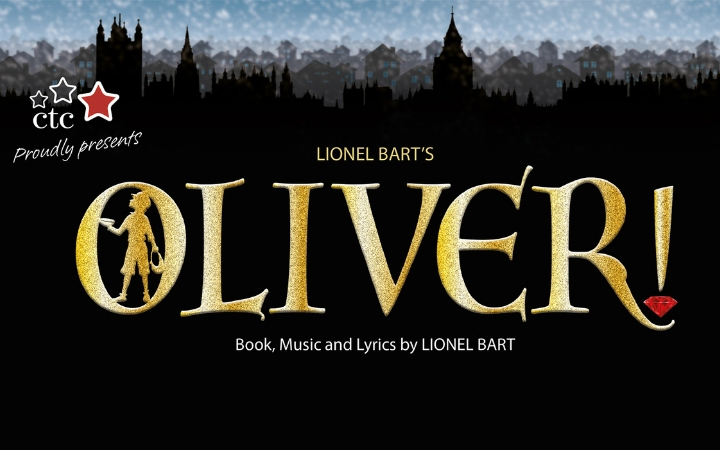 ‘Consider yourself at home’ with the award-winning CTC as they return to The Apex this Christmas with Lionel Bart’s classic musical OLIVER! based on Charles Dickens’ novel, Oliver Twist.

Timeline PhotosHave you seen the Ed Sheeran Made in Suffolk exhibition yet? If not you might want to get down to Christchurch park and take a look! Find out why Ed is so important to our county and explore his story from Suffolk to the stage 🎸🎶

The Poison Billions Of Us Drink Everyday ... See MoreSee Less