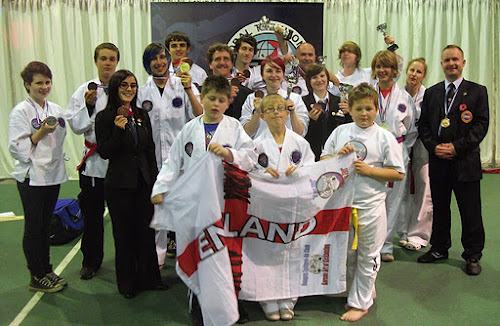 some of the Bungay GTUK competitors after the competition 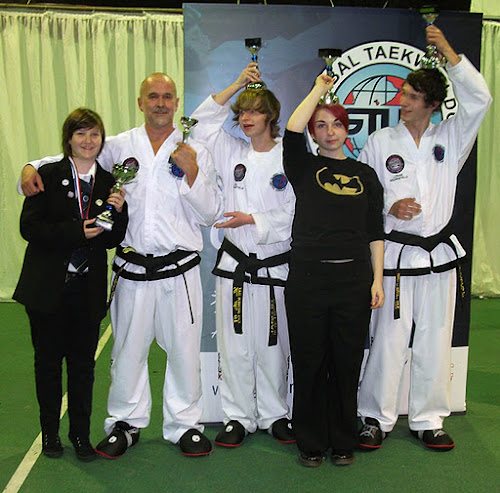 some of the Bungay GTUK England Squad competitors, with Master Oldham VIII 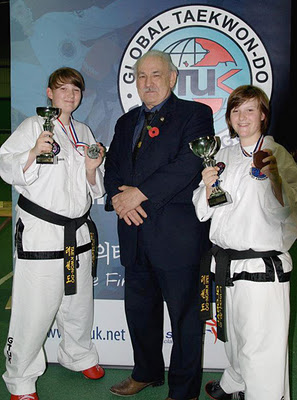 Bungay Taekwondo Club had a very busy weekend with a long journey to Coventry in order to compete in the GTUK English Team Championships and it was well worth the early start (5am) as the 22 competitors and 8 supporters came back with a stunning 21 medals and 6 trophies!

The event was broken into two sections with individuals competing in the morning representing their region and a Black belt team competition in the afternoon for those currently training in the England squad sessions.

Adam Casey (aged 16) gained gold for patterns and Reece Jordan (aged 12) achieved a great gold for sparring and caught the eye of the squad selectors.

3 Pee Wee competitors Morgan Waller, Oliver Watts and Craig Eason competed bravely but just missed out on the medals but were great supporters for the rest of the team.

Logan Bedingfield and Jenna Akerman both helped their teams to 1st place in the afternoon whilst Lianne, Kal and Sophie Akerman achieved 2nd and Nidge Bedingfield 3rd in a hard fought tournament that was a pleasure to referee and for the club to support. It was a great reward for the students who travel all around the country to participate in squad training every 3 weeks.

The club is always recruiting for new students and talent, so if you want to get fighting fit and help while away the long winter nights, come along to Bungay High School on Tuesday or Thursday evenings from 7pm or contact Clinton Gillett on 01986 892140 for further details. The youngest students in the club are 6 years old and there is no upper age limit. 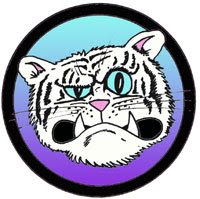