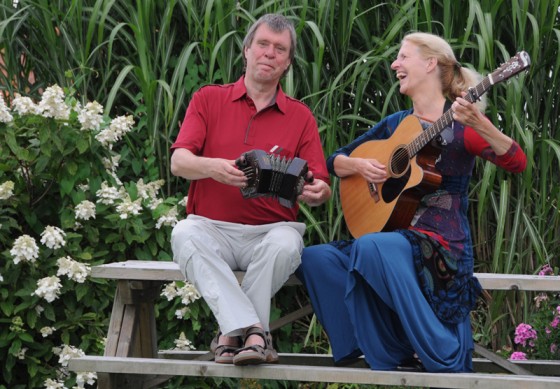 Nanne and Ankie from The Netherlands, La Bouline from France and Jenkin’s Ear from Guernsey, along with singer Tom Lewis, who has returned to the UK after 30 years in Canada and Suffolk’s John Ward, join the roster of live music acts for the first time at the 15th Great Yarmouth Maritime Festival on Saturday 6 September (10am to 6pm) and Sunday 7 September (10am to 5pm), www.maritime-festival.co.uk.

Shanty and folk music is performed throughout the festival on three stages, as the town celebrates its proud maritime past and maritime future with visiting ships, notably the Tall Ship Minerva, which is running sailing trips and the Tall Ship Tres Hombres, street entertainment, arts, crafts and children’s activities. The event, organised by Greater Yarmouth Tourist Authority, takes place on South Quay; activities and entertainment are free (except for river and sailing trips). A donation of £1 per visitor towards Festival costs is welcomed.

The Shanty programme is managed by Great Yarmouth based Sue and John Griffiths who have been performing as shanty singers, The Mollyhawks, since the late 1990s.

Sue Griffiths said: “We have sung at every Maritime Festival and have organised the shanty singing programme since the second festival. We make sure that we have a mix of singers and musicians who are both good entertainers and experienced maritime and shanty singers. This year we have introduced more of an international flavour to the festival with singers from The Netherlands and France, as well others from the UK and local performers. There’s going some fantastic music at the three stages on South Quay throughout the festival weekend.”

Suffolk based singer-songwriter John Ward will be joined by violinist Mario Price, with Lynne Ward on harmonies. They perform a mix of John’s original compositions and traditional songs, punctuated by Mario’s high-energy instrumentals.  John’s sixth album, ‘East of Sunrise’, released in 2011, features songs inspired by and from his home area, the Waveney, Yare and Blyth Valleys.

John Ward said: “Great Yarmouth and this eastern fringe of England has such a rich maritime history, which has inspired several of my songs and my writing generally. It’s great to be able to come and perform these, as well as some of the traditional songs of the area at this wonderful festival.” 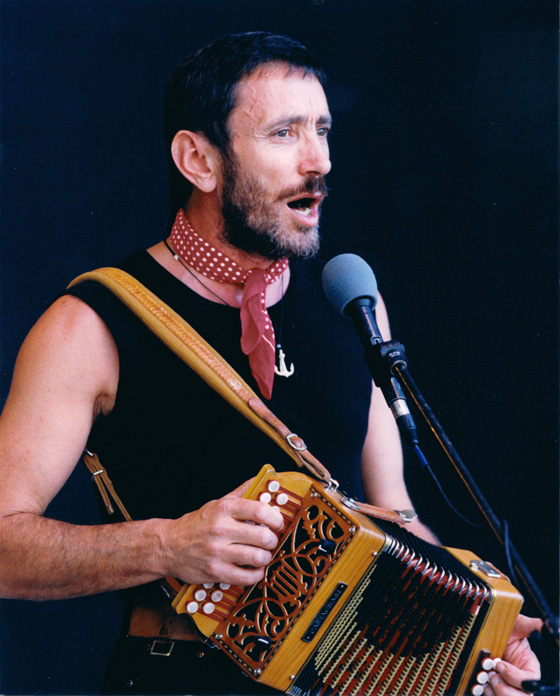 Tom Lewis was in the Royal Navy for 24 years serving in submarines, then lived in Canada for 30 years before returning to the UK. His songs cover a wide range of nautical topics, from life on board Royal Navy ships, through the loneliness and lure of the sea, to traditional shanties and classic nautical poetry, set to his own and others’ melodies. Tom accompanies himself on button accordion and ukulele.

Tom Lewis said: “Thirty years in the Rocky Mountains of British Columbia have kept me away from opportunities to be part of this festival. I’m thrilled that I’ll be in Great Yarmouth so soon after my return. I’m really looking forward to this.”

Nanne & Ankie from The Netherlands have been singing together since 1980 in Frisian, Dutch, Esperanto and English and have recorded more than 30 albums. They regularly tour throughout Europe, as well as North America and Australia. Nanne & Ankie sing traditional songs and new material. Maritime and historical themes feature, but they also sing about humorous events from daily life, accompanying themselves on guitar, mandolin and concertina.

French shanty singers La Bouline, who were formed in 1996 and are based in the Loire Valley, sing a mix of traditional and self-penned songs and have performed at Festivals throughout Europe and Canada.

Jenkin’s Ear has its roots with former Royal Navy servicemen, who formed the group in the 1990s. A mix of Guernseymen and singers from the mainland, they have performed at events in France, Germany, mainland UK and throughout the Channel Islands.

Also at the festival are regulars Inner State, The Keelers from Tyneside, named after Keels – boats that used to take coal down the Tyne and Wear to waiting ships, The Sheringham Shantymen and Capstan Full Strength. Wrentham Brass Band will also be there to start Sunday morning with a maritime programme.

For more information about Great Yarmouth Maritime Festival and to book a sailing trip on the Minerva go to www.maritime-festival.co.uk. Sailing tickets can also be purchased at Great Yarmouth Tourist Information Centre, t. 01493 332200.

The GYTA (Greater Yarmouth Tourist Authority) is a unique public / private sector partnership, founded in 1994. It brings together all partners from both the public and private sector to ensure that together we can collectively provide a better resort to help businesses survive and flourish and ensure that jobs are created and sustained.

We have to ask, do you need artwork produced for your business or organisation? Well if so we can help, at IMAJAZ we have been producing digital artwork since 1987! Just email your request and we will get back to you with a price for producing your quality piece of artwork, that you can use over and over, large or small, to promote your business or event. 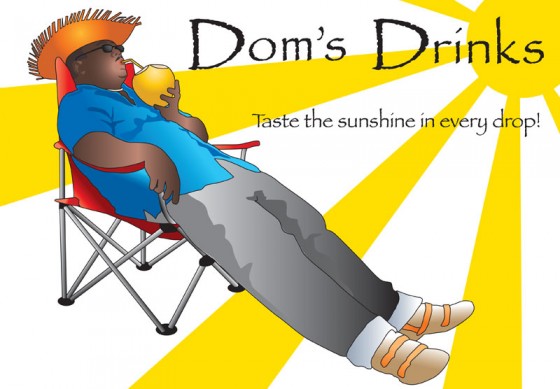