How Norfolk Became the Heartland of Online Bingo

How Norfolk Became the Heartland of Online Bingo

If there’s one thing Brits love, it’s a good game of bingo. According to statistics, there are an incredible 3.5 million online players in the UK, with 12 per cent of women and six per cent of men demonstrating a taste for this exciting internet pastime. These numbers meant that, by 2016, more British citizens were playing bingo than tennis.

In Norfolk, the game is particularly beloved, both online and off. We take a look at why it’s so widely embraced throughout this green and pleasant county. 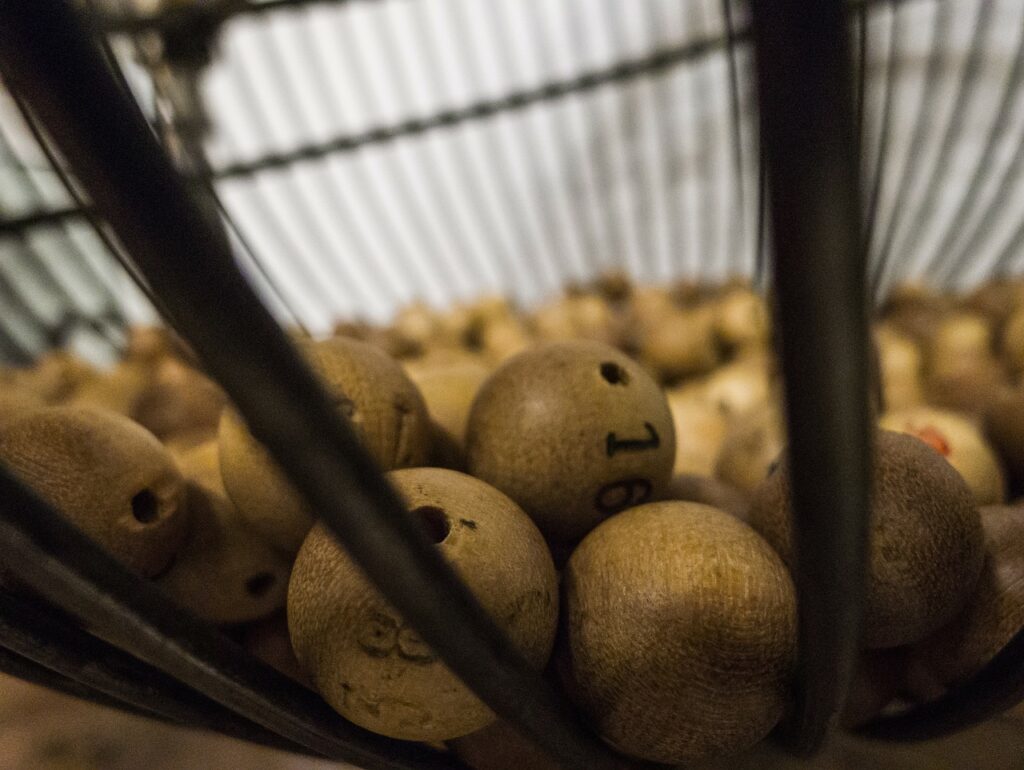 Since the advent of online bingo, the game has experienced something of a renaissance. Ushering in a new digital era, its reputation underwent a transformation, with the internet version helping to bring the pastime to an entirely new audience.

Thanks to sites like bingo.betfair.com, the face of bingo has changed fundamentally in recent years, from a game that appealed to a niche demographic to one that is now seen as young, hip, and cool. With the introduction of themed offerings and lots of different takes on the original, bingo has been reinvented for a new and more varied audience.

But before it gained a foothold here in Norfolk, it was brick-and-mortar bingo halls that paved the way. The region has always been home to some fantastic local options, from numerous Bongo’s Bingo venues through to the luckiest bingo hall in the UK.

As branch manager Janette McCracken explained, this amazing run of luck helped to create a feeling of optimism moving forward into 2020 and 2021. This had a sense of ‘it could have been me’ among locals, only strengthening the popularity of the game in the surrounding area. 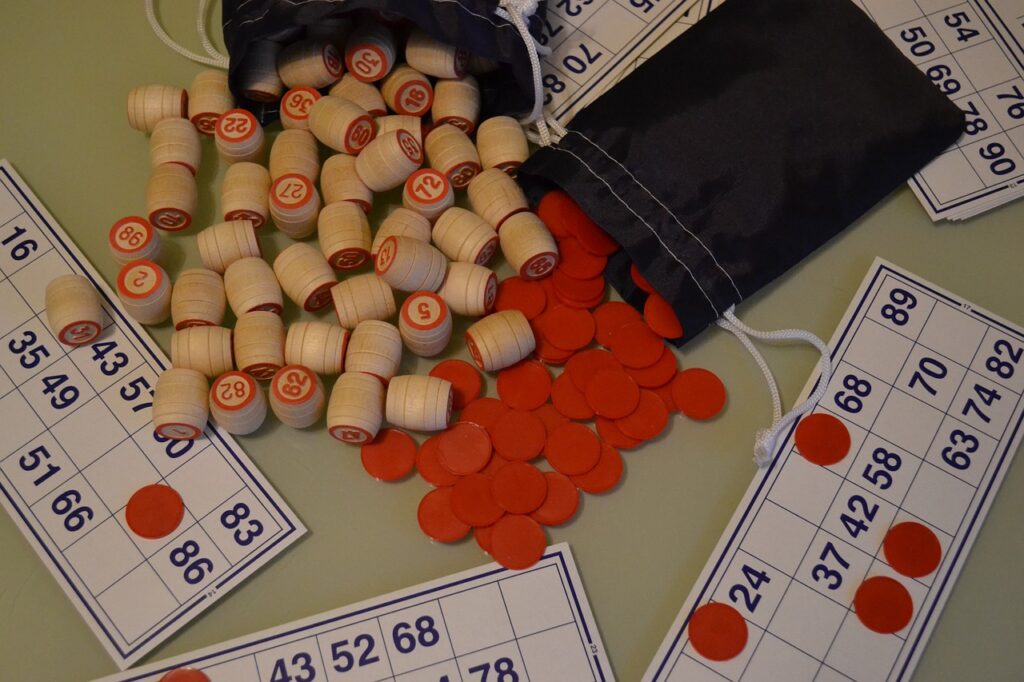 Online and offline bingo has always worked hand-in-hand. Rather than being mutually exclusive, the two tend to complement one another, each satisfying a player’s need for entertainment and excitement. If an individual enjoys one of them, it essentially goes without saying that the other will also appeal.

This means that areas with strong local bingo offerings tend to have the highest online engagement rates, and this is a trend that can most definitely be seen in Norfolk. The sheer number of bingo halls found throughout the county – seven according to localsearch24.com – gives you an idea of the scope of the game’s popularity in the region.

This translates to an awful lot of people who play online too, and it’s not hard to understand the appeal of internet gaming among these individuals. Flexible, accessible, and economical, it can be enjoyed around the clock and from the comfort of one’s own home, bringing the excitement of the casino into front rooms county-wide.

This combination of factors – the allure of online play, the popularity of bingo in Norfolk, and the fortuitous title of ‘the luckiest county in Britain’. This has unsurprisingly helped to create the perfect environment for internet play to thrive.