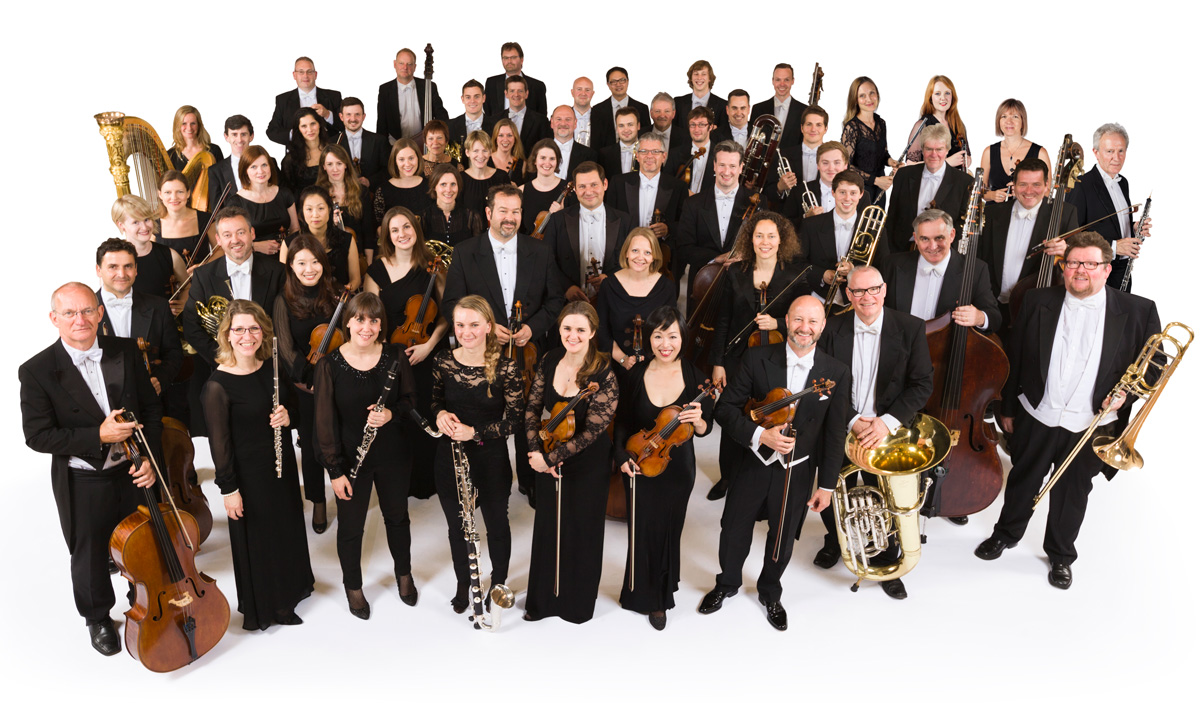 From deepest Middle-earth to a galaxy far far away, lose yourself in another world at the Royal Philharmonic Orchestra (RPO)’s A Night at the Movies this June. These spectacular scores will conjure swashbuckling pirates, deadly dinosaurs, hobbits, Stormtroopers and more!

With music from blockbusters such as The Avengers, E.T. the Extra-Terrestrial, Out of Africa, The Lord of the Rings, The Theory of Everything, Indiana Jones, Star Wars® and many more, you’ll be transported through time and space. Powerful and evocative, these pieces are dramatic, majestic and at times will tug on your heartstrings, and they will all be performed by a world class orchestra.

Recent RPO research conducted through a YouGov survey suggests that 62% of British adults would like to broaden their musical horizons, and orchestral music is the genre that the highest number of Britons would like to know more about. Within this, under 25s are most drawn to film music concerts and orchestral treatment of pop and musicals. Perfect for film-lovers, A Night at the Movies is sure to thrill listeners of all ages and enthral seasoned concert-goers and orchestral newbies alike.

Join the RPO and conductor Pete Harrison at Lowestoft’s Marina Theatre on 22nd June for an unforgettable journey into the sound of cinema.

A Night at the Movies

The Avengers, E.T. the Extra-Terrestrial, Out of Africa, Witness, The Lord of the Rings, The Mission,  The Theory of Everything, 633 Squadron, Indiana Jones, Star Wars®