Here’s a selection of what’s in store at The Apex in high summer… our customary eclectic programming includes former Motorhead guitarist Phil Campbell and Pontypandy hero, Fireman Sam (not on the same night!) 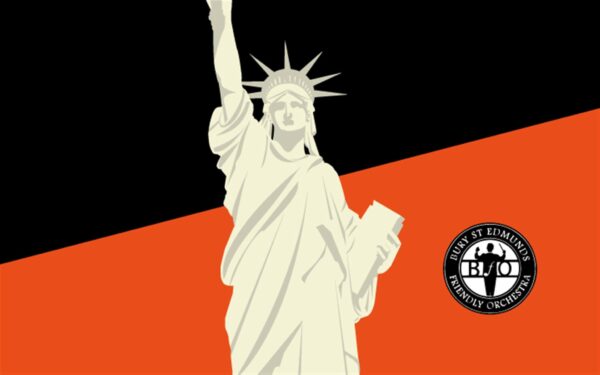 An eclectic programme of music from across America, featuring a selection of fun traditional songs, film themes, Native American music and jazz.

It features the baritone, John Holland Avery in Aaron Copland’s ‘Old American Songs’, a selection of fun, traditional songs with lively orchestral accompaniment. The orchestra will also perform famous film themes from ‘Star Wars’ and ‘The Magnificent Seven’ alongside favourites by Gershwin and Sousa. The concert begins with the stirring and patriotic ‘Fanfare for the Common Man’ with expanded brass and percussion sections and includes a newly arranged suite of native American music and jazz music from the roaring 20’s. 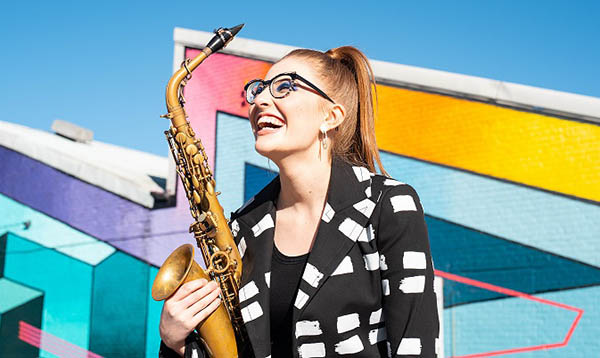 Saxophone superstar Jess Gillam burst onto the music scene in 2016 as the first saxophonist ever to reach the final of the BBC Young Musician competition. Still only 20 years old, Jess has performed internationally, appeared at the Last Night of the Proms and recently launched her own BBC Radio 3 show –  ‘This Classical Life’.

She brings the sound of the saxophone to the London Mozart Players in an evening that balances the best of classical giants Mozart and Haydn with the beautiful baroque trills of Marcello and the lyricism of Glazunov. If you thought the saxophone was just for jazz, think again. 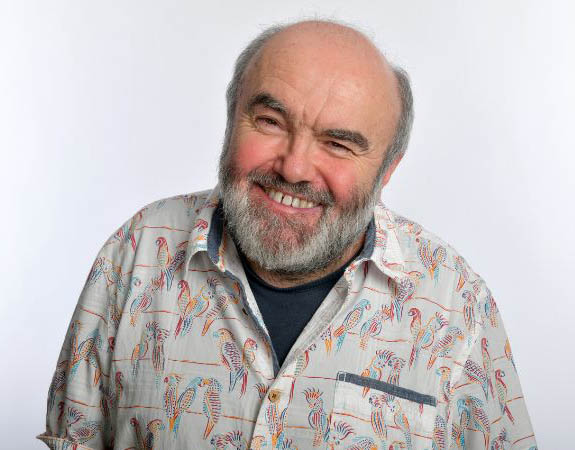 An Evening OUT! Following a year of cancelled shows, zoom quizzes and nose-swabs, comedian Andy Hamilton is delighted to be getting out of the house. Join him in an evening of comic reflection, reminiscence and revelation, as Andy looks back over his sixty-ish years on the planet and tries to answer some questions. Expect a hilarious and illuminating night out, yes out! 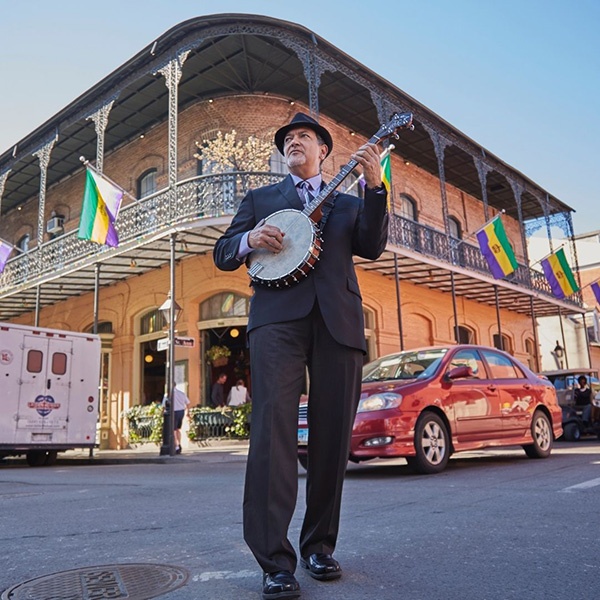 Creole-influenced New Orleans music from the ‘Jimi Hendrix Of The Banjo’.

Widely considered to be one of the best banjoists in the history of New Orleans, Don Vappie embodies all aspects of the city’s unique melting pot of cultures. Jazz Créole combines traditional jazz and modern day funk with an early string band tradition and features members of The Dime Notes and Django a la Creole.

“Jazz virtuosity with buoyant blues riffs and a splash of Caribbean rhythms” The Times.

DN25 Company present a legendary story of good versus evil and a romantic hero with spectacular sword-fighting and incredible magic.

The story is set to the famous music of the Gipsy Kings, including their hits ‘Bamboleo’, ‘Djobi Djoba’ and ‘Balia Me’, which bring together the sensuality and charm of the gypsy ‘rumba gitana’ with the energy and passion of the rumba flamenca. 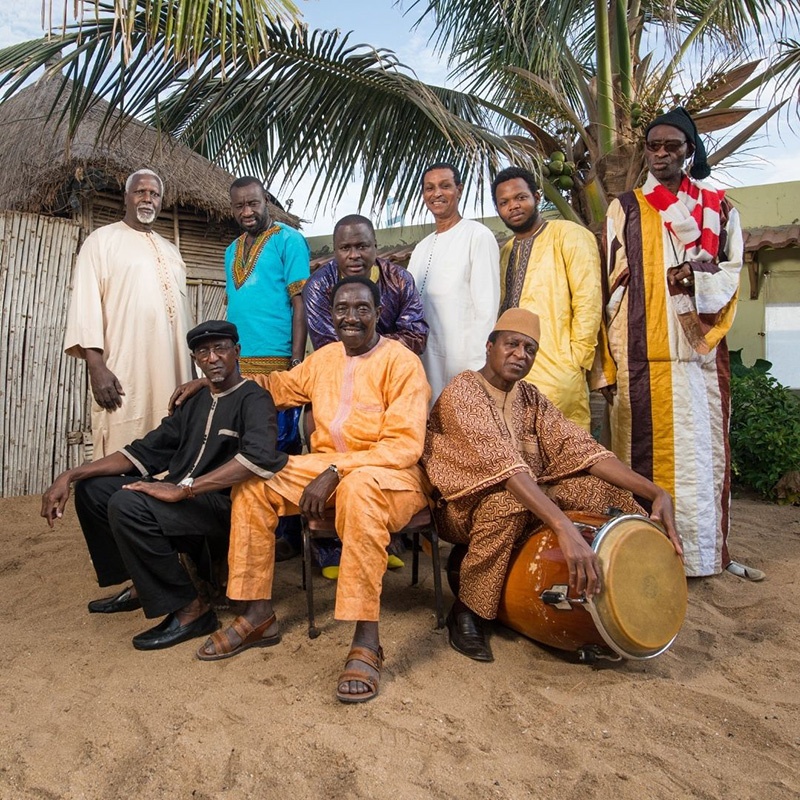 Recently celebrating their 50th anniversary, Orchestra Baobab, are one of Africa’s greatest dance bands. Adored both at home in Senegal and across the world, Baobab occupy a special place in the history of African music. Their story begins in the heart of Dakar’s Medina in the 1960s and extends across the world and into the 21st century, featuring a brilliant assembly of diverse musical personalities and encompassing a unique blend of Afro-Latin styles, international pop, West African griot music, and an after-dark West African nightclub ambience of lilting, mellifluous rhythms.

‘Old-school Africa at its finest.‘ The Observer. 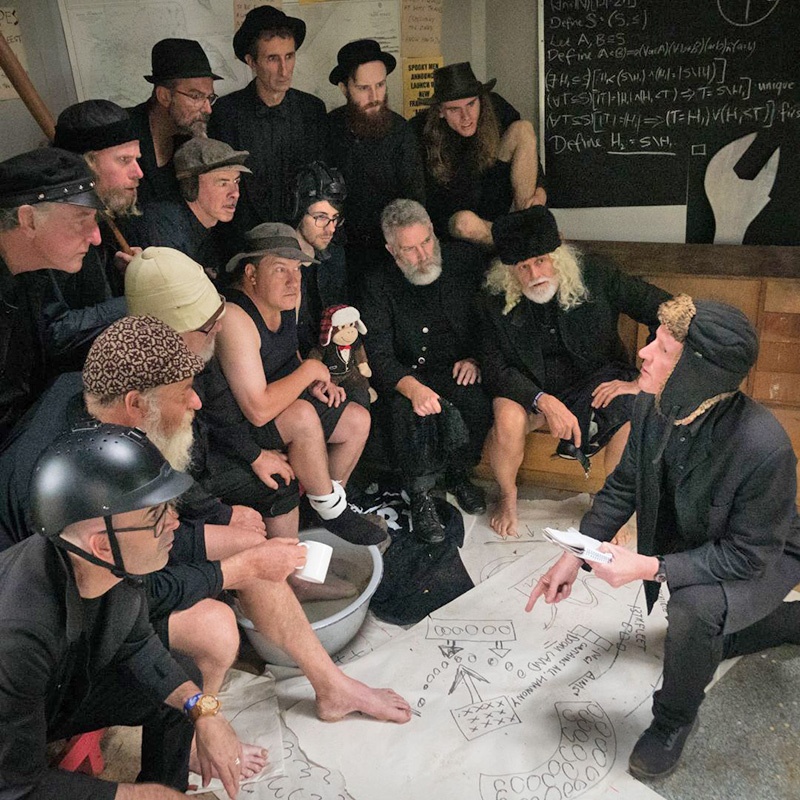 As thunderous as a herd of wildebeest, as sly as a wagonload of Spike Milligans and as sonorous as a cloister of monks, the Spooky Men’s Chorale were formed by NZ-born Stephen Taberner. They soon attracted attention with a judicious combination of Georgian table songs, pindrop beautiful ballads, highly inappropriate covers, and a swag of original songs.

Always renowned for a combination of Visigothic bravado, absurdist humour and eye-moistening tenderness, the Spookies in middle age, and fortified with a new generation of wunderkids, are more masters of their territory than ever before. They will delicately garnish their much-loved black-catalogue with new incursions into beauty and stupidity.

“Highly theatrical, they veer from weird to touching and back again. Grown up entertainment in the best, most infantile way. Don’t miss an opportunity to see them” – Daily Telegraph. 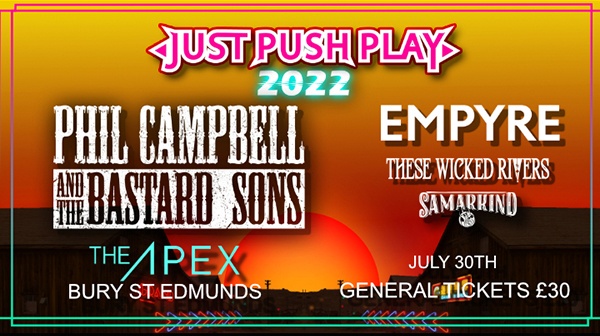 The sell-out event returns to The Apex, fundraising for St Nicholas Hospice Care in memory of the organiser’s dad, Ian Graham. 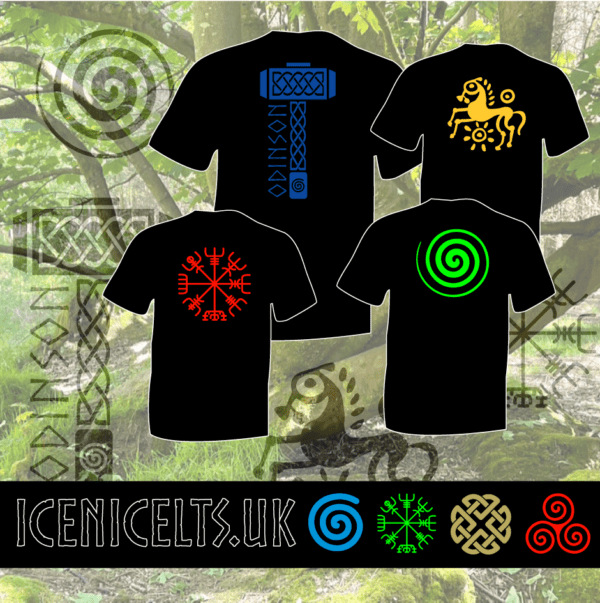