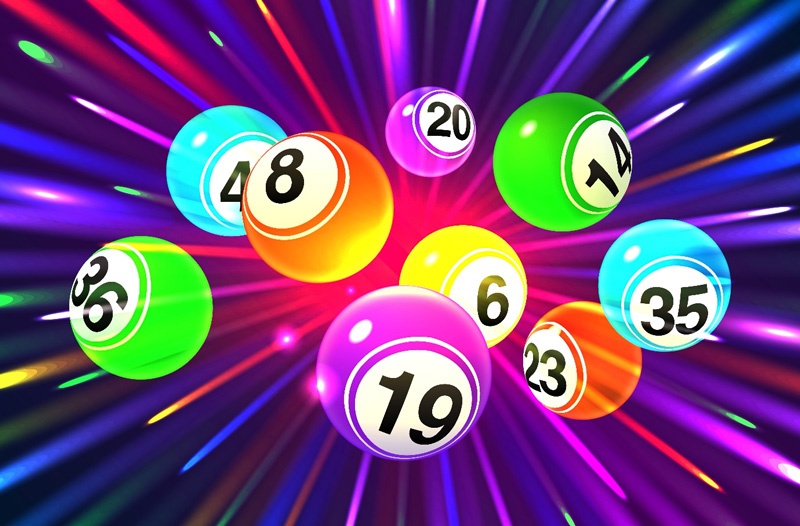 Bingo has withstood the test of time and the earliest games can be traced back all the way to 15th century Italy, where it is believed the game originated from. Bingo still remains popular today and its success in the 21st century can largely be attributed to the evolution of the game, prompted by the emergence of the online casino gaming scene, where you can play real money Bingo from the comfort of your own home. Additionally, new land-based Bingo trends have emerged, that have prompted a younger demographic to have a go at the classic game.

The evolution of land-based Bingo, and the emergence of online Bingo gaming, have presented enthusiasts of the game with a problem – deciding which one reigns supreme. To help you make your decision, we will explore the advantages of both versions of the game, and then it’s over to you!

Sometimes nothing quite beats the rustle of Bingo sheets and the determined stamp of the dauber, so if that’s what you’re craving, we reckon that only a game of land-based Bingo will satisfy your gaming craving. Land-based Bingo is a great way to socialise with friends whilst playing the game as it was intended, with the chance to win some exciting prizes. What’s more, land-based Bingo has evolved, so if you’re looking for something a bit out of the ordinary, there are plenty of exciting experiences to be had.

If you’re in the market for a night of Bingo calls, dancing and neon lights then you’re in luck, since there are plenty of trendy Bingo experiences to be had that have plenty of dimensions. So, if you’ve never given land-based Bingo a chance, there’s no better time to gather your friends and take a crack at these new spins on the classic game.

Sometimes there’s nothing better than getting out of the house to socialise with friends at the local Bingo Hall, but other times you want nothing more than to stay on the sofa in your pyjamas. Well, it turns out that you can incorporate the two by playing your favourite game of Bingo from home via any online gaming platform. There are some thrilling games available online, including themed games and Bingo variants like Slingo, where Slots and Bingo are combined to create an exciting gaming hybrid.

What’s more, you could get your hands on some incredible prizes if you’re lucky enough to achieve a line or a full house, since online Bingo games are equipped with some impressive jackpots. You could also take advantage of the promotional offers and bonuses available online, that are often exclusively available to new players. All you’ll need to do is sign up and you could get your hands on a deposit bonus, for example, which could provide you with free cash to put towards your Bingo games.

Online Bingo is also available on a variety of mobile devices, which means as long as you have a stable internet connection, you could play on the go and enjoy the popular game on your commute.

Of course, if you can’t decide which version of Bingo you fancy playing, you could truly have your cake and eat it, and play both land-based and online Bingo, depending on what you’re in the mood for!