A Salute to the 1940s is a fabulous variety show full of the artistes who kept the nations entertained on both sides of the Atlantic.

Now in itʼs 2nd year, this show will have you singing in the aisles, waving your ﬂags with pride. Featuring tributes to some of the leading artistes from the era, including George Formby, The Andrews Sisters, Al Jolson, Gracie Fields and the cheekie chappy himself, Max Miller. Keeping everyone in check is Warden Braithwaite, your very own air raid warden.

Leading the troupe is the lady who was known as the forces sweetheart, Vera Lynn, as performed by Lorrie Brown. Lorrie has just returned from performing on P+O Arcadiaʼs World Cruise and is one of the most established artistes from the era, singing the songs of Vera Lynn for the last 15yrsGet ready to be on your feet waving the ﬂags and singing with pride. 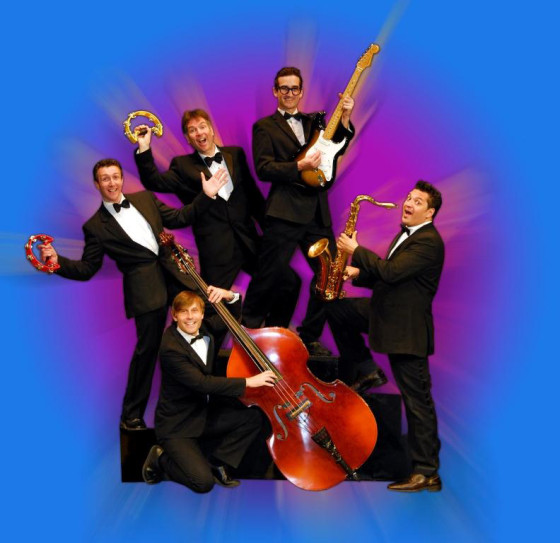 BUDDY HOLLY and the CRICKETERS

This breath-taking show has rock ’n’ rolled audiences across the globe from Cardiff to California, Barking to Bangkok and Swindon to Sweden and is guaranteed to have everyone singing along to the music and dancing in the aisles.

It stars some of the finest actor-musicians in the UK whose combined West End credits include Buddy, Lennon, Forbidden Planet and Jailhouse Rock and was endorsed as Britain’s most popular Buddy Holly act when the boys guested on BBC One’s Saturday night live programme, “The One and Only”, hosted by Graham Norton.

Make your ‘Heartbeat’ a little faster with the show that Graham Norton described as ‘buddy brilliant’! 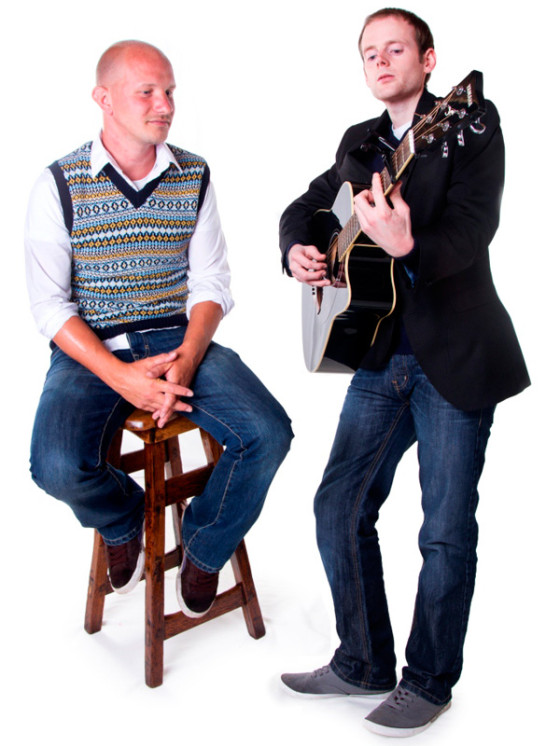 SIMON AND GARFUNKEL – THROUGH THE YEARS

The ‘Through the Years’ show is the only show of it’s kind. Written and performed by ‘Bookends’, the show is a unique blend of video clips, audio snippets, imagery and delicate live performances. ‘Bookends’, made up of old friends Dan Haynes and Peter Richards have been performing the works of Simon and Garfunkel for many years and their voices blend together to create, what has been describe as an uncanny recreation of the trade mark sound of Simon and Garfunkel. Now backed by a full line-up of musicians the ‘Through the Years’ show features songs from every Simon and Garfunkel album. 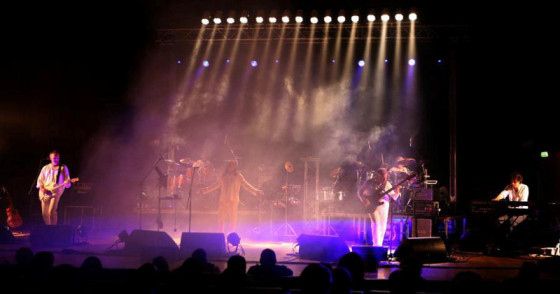 Having been performing for well over a decade, G2 are making a long overdue return to Norfolk.

G2 Definitive Genesis pays tribute to a vintage period in Genesis’ long and colourful history, the four-man “Seconds Out” era (1975-78),whilst also dipping back into the earlier Gabriel years.

This accolades, posted online after a recent show sums it up:

‘Ripples, Entangled, Los Endos, Blood On The Rooftops, Afterglow, mixed up with Gabriel era classics, Firth Of Fifth, Cinema Show and Suppers Ready, this is vintage Genesis, performed by G2 to a level Genesis themselves would be proud of!’ 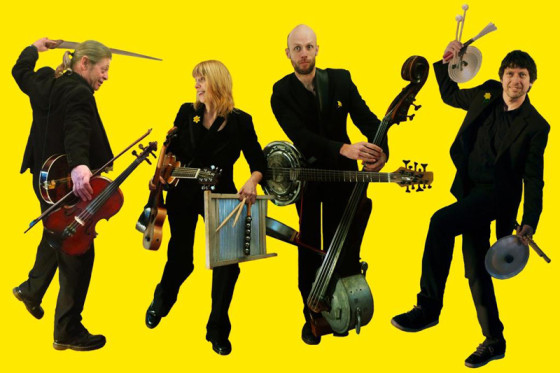 The Churchfitters is a folk band like no other. A double bass made out of a saucepan. Heart-wrenching vocals accompanied by a musical saw. Foot-stompingly fast fiddle mixed with infectious funk-rock rhythms. And traditional tunes reinvigorated with mesmerising jazz sax.

The four virtuoso musicians from England and France strut their stuff on a stage that bristles with instruments – adding flute, banjo, dulcimer, tin whistle, guitar, ukulele, electric hub-cap bass and a sackful of percussion to their ensemble. And let’s not forget the unique ‘bing-bong’ machine made out of hack-saw blades.

Throw in some exquisite harmonies, a slew of startlingly original songs and a few jokes that create instant rapport and you’ve got a high energy show that always leaves audiences cheering.