Applications are now open for makers and creators from across Norfolk to take part in Norfolk Open Studios.

The scheme annually sees hundreds of artists opening their studios to the public to share their creative processes – and for the second year running the event will take place in early autumn.

Now, creators invited, artists invited to apply to take part in the 2022 event which will take place between 24 September and 9 October.

Artists at all stages of their careers are invited to take part, from school and college students through to emerging artists, groups, established and professional creators and makers.

As well as opening their studios many artists get together to host art trails, events and demonstrations.

“We’re looking forward to artists and schools from across the county getting involved, with the scheme continuing to be a wonderful way for artists to connect with the public as well as fellow artists.

“It’s also the second time the event is to be held in the autumn, which is a magical time of year to be inviting visitors to be out and about discovering Norfolk’s artistic community.”

The free event annually attracts thousands of visitors who travel throughout Norfolk to meet our county’s artists. Last year more than 320 artists took part across 237 studios and schools.

For visitors it’s a chance to see makers and creators at work in their studios, garages, spare rooms, garden rooms, community spaces and schools, getting an insight into how and where they work – and maybe having a go at getting creative themselves.

The scheme is open to all artists from painters, sculptors, weavers and furniture makers to jewellery makers, wood workers, ceramicists, textile artists and anyone practising their craft throughout the county.

Artist Louise Dougherty, who is based in south Norfolk, said: “Norfolk Open Studios is such a positive experience for both the artist and the audience. Last year I was able to show my new studio in Loddon to such a variety of people.

“The conversations about my work, techniques and inspiration were fulfilling to me as an artist and allowed genuine discussion between all who visited. I was also fortunate to visit other artists and exhibit at the preview exhibition in the Forum – all of which allowed me to network and discover who was on my doorstep.

“I whole heartedly recommend taking part in Norfolk Open Studios as you can showcase, discuss and sell your work. As a visitor it is exciting to discover the creative lives that Norfolk boasts.”

Painter Sara Edwards said: “Last year was my first open studio and I sold many paintings, prints and cards and took several commissions, but the best part was engaging with so many people who were interested in art.

“As well as making sales, I had the opportunity to promote my teaching workshops and I ran one of these as a Norfolk Open Studios event. Taking part in Norfolk Open Studios was an enjoyable and rewarding experience which provided a new audience for my art and benefitted my career.”

Norfolk Open Studios welcomes applications from all artists, groups of artists and schools – people wishing to take part can apply online or download an application form from the scheme’s website.

Artists taking part will receive a profile and artwork image in the NOS brochure, a website listing (which remains published on the website for up to a year), as well as posters and postcards to publicise their involvement. They will have the opportunity to take part in the Preview exhibition at The Forum in Norwich, one of the largest annual art exhibitions held at the venue.

For more information or to apply visit www.openstudios.org.uk or email [email protected] or call 01603 877762. 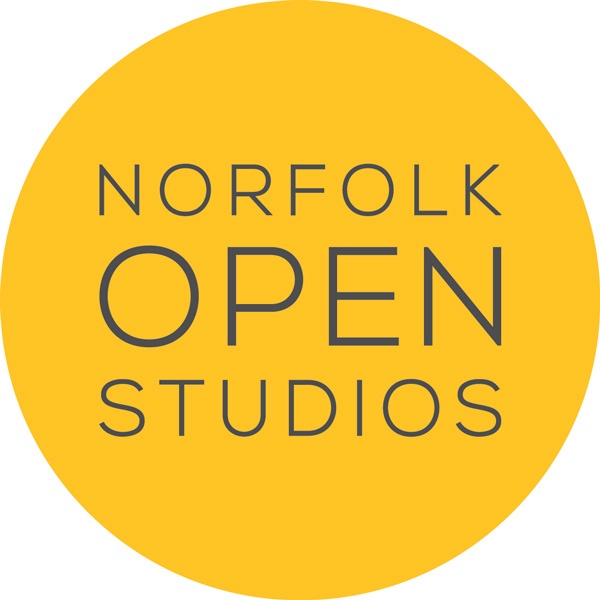 For 16 days each year, the award-winning Norfolk Open Studios celebrates the county’s artists and their achievements by offering them the opportunity to open their doors to the public to exhibit, sell and talk about their work.

Norfolk Open Studios has established itself as one of the largest and most successful open studios schemes in the country. It gives visitors the opportunity to see new art, meet artists, and – with many of the works on display being for sale – to buy original artworks directly from their creators.

Studios are free to visit and visitors don’t need to book in advance, unless they are a large group.