29 medals in total were achieved by 19 fighters in all age groups, pee wees (under 12) included superb double gold for Jayden Howgate in patterns and special techniques and gold for Jack Sutton in his patterns division.  Jed Baddour showed exception sparring ability to win his division in emphatic style with 3 head kicks awarded to be given the gold.  Isaac Slater also battled hard to a bronze in sparring but achieved an excellent silver for patterns in a large division. 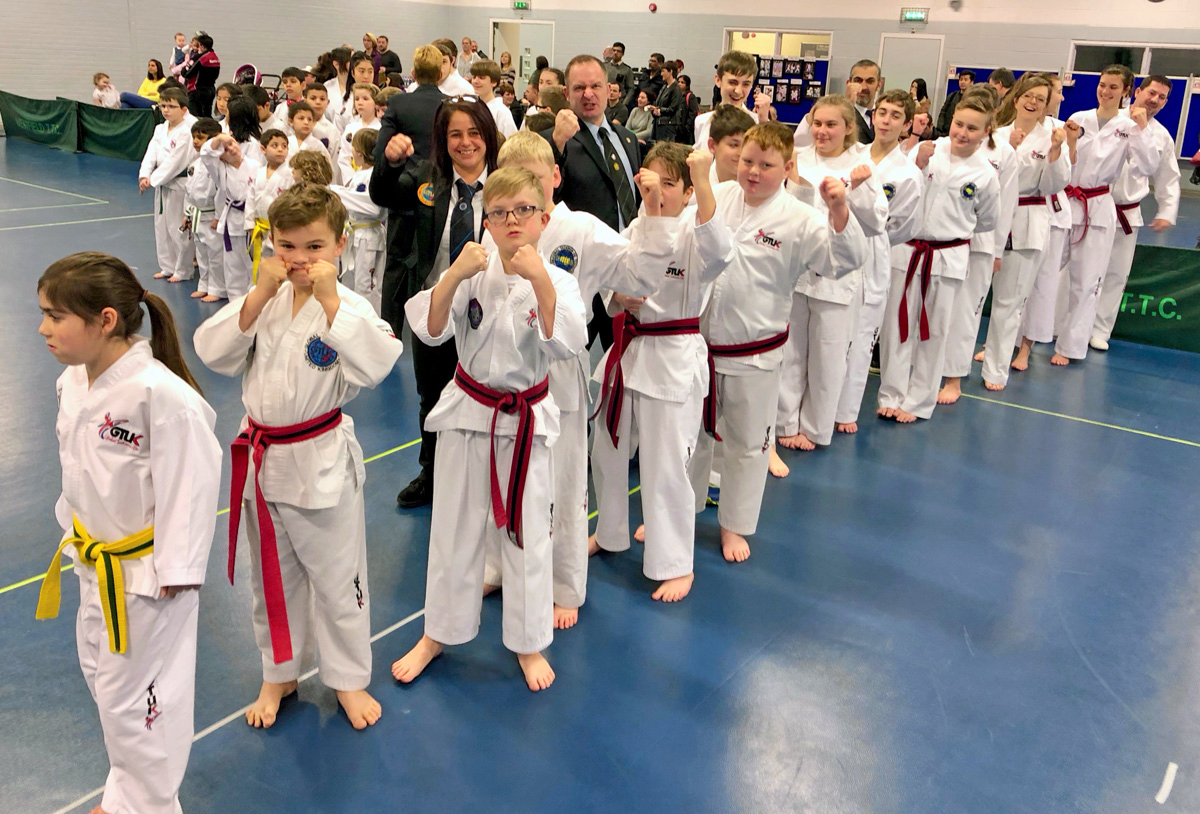 Adults (17+) included a fantastic double gold for Jade Howgate in sparring and patterns beating team mate Poppy Whymark to a creditable double silver, as she is only just in the adult section.  A great gold for Jason Drake for black belt destruction went with his silver medals for both patterns and sparring whilst Gary Wheeler won double bronze medals in his 1st competition as a black belt! Barbara Mazza gained a silver in the black belt ladies patterns with Paul Chapman gaining a silver for patterns and bronze for sparring in the coloured belt male section. 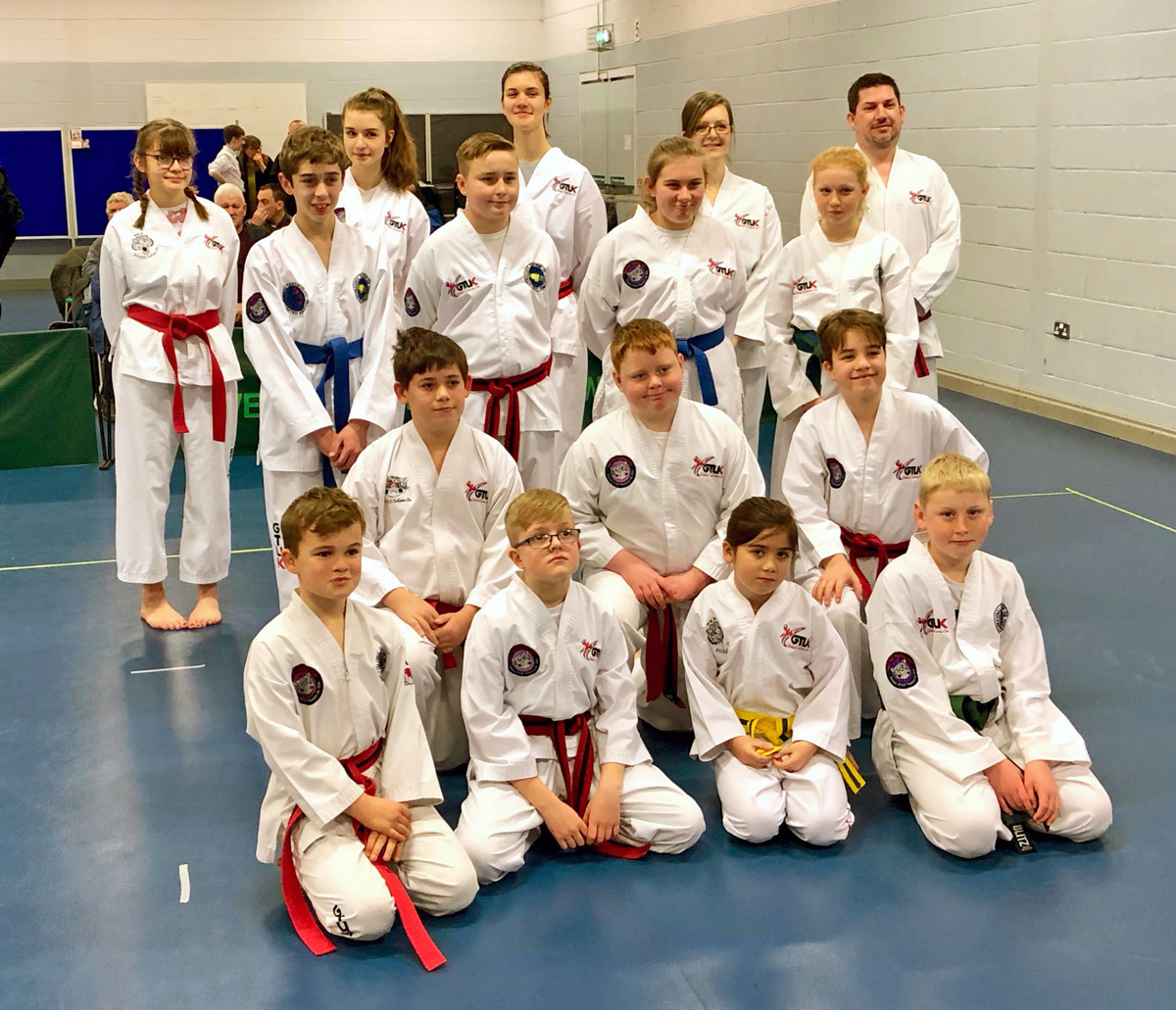 Several other competitors competed and supported superbly with Colby Aldrich battling to 4th place in the pee wee sparring, whilst Jack and Jess Chapman competed really well but finished just outside the medal positions, both losing out to the eventual category winners.  Jacob Burden did a superb job helping to referee for the 1st time as a black belt and Benjamin Burden acted as junior coach.  Steve King The area 6th degree and senior said “Bungay & Beccles achieved a fantastic 60 points and considering the distance travelled for competitors the amount of medals won is a real testament to Eastern Taekwondo”.

Now is a great time have a go at this rewarding Olympic martial art in order to get fit for the summer and your first lesson is free! The youngest students in the clubs are 5 years old and there is no upper age limit, check us out on www.bungay-taekwondo.co.uk or for those in Beccles www.beccles-taekwondo.co.uk