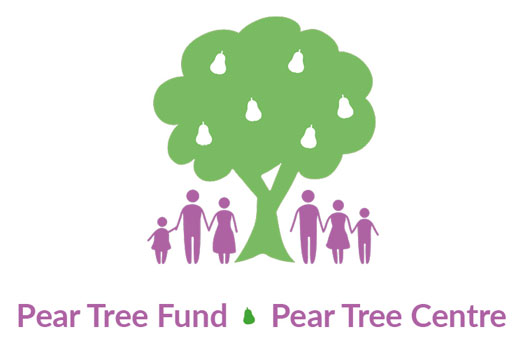 A life peer with a wealth of experience of chairing NHS trusts and health authorities has been appointed as patron of the Pear Tree Fund.

Elaine Murphy, Baroness Murphy of Aldgate, will take up her position immediately with the charity, which runs the Pear Tree Centre in Halesworth while also providing additional nursing care, equipment and support to people registered with Cutlers Hill Surgery who are nearing the end of their lives.

Formerly Foundation Professor of Old Age Psychiatry at the University of London, Baroness Murphy has been a politically independent life peer since 2004. She was formerly the Chief Medical Officer’s personal advisor in her field and a UK advisor on mental health to the World Health Organisation.

Baroness Murphy takes a special interest in mental health and social care in the House of Lords and is also a vice-president of the Alzheimer’s Society.

“I was delighted to accept the role of patron with the Pear Tree Fund,” she said. “The charity has some very impressive trustees and staff at its helm who work hard to raise funds to support the community. The Pear Tree Centre itself is very attractive and I can see how popular it will become.”

The Pear Tree Centre opened earlier this year following an extensive fundraising drive. It provides information and support to anyone with a life-limiting illness who lives within a 15-mile radius of Halesworth, as well as their families and friends.

Dr Kevin Maclusky, chairman of the Pear Tree Fund, said: “We are absolutely delighted to welcome Baroness Murphy of Aldgate to the charity as our new patron. She has extensive experience within the NHS and is renowned in the psychiatry field. We are honoured that she has chosen to support our charity in this way.”

For more information about the Pear Tree Fund or to support the charity, visit www.peartreefund.org