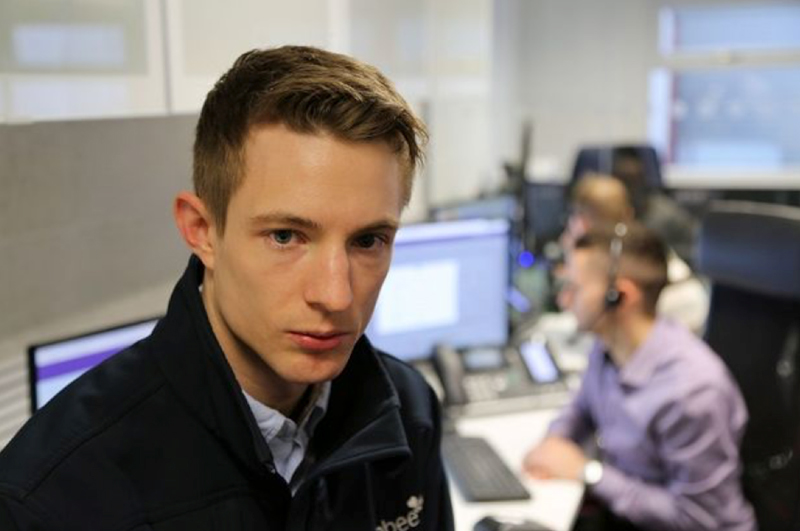 Popular UK rubbish removal company, Clearabee, was the first company of its kind to be accredited as a Living Wage employer. This is after the Living Wage announced that Clearabee was among the top 1000 employers they were giving such accreditation. The UK rubbish removal company which was founded in February 2012, joined SSE, Nationwide, and Aviva in the commitment to rewarding a hard day’s work with the appropriate wage.

The Foundation’s director lauded Clearabee and the other businesses, not limited to hairdressers, breweries, and printers for understanding that over-adherence to the minimum wage policy could harm their businesses. Rhys Moore, the director further noted that customers expected better than that over-adherence.

Clearabee’s employees now smile all the way to the bank as the move entitled them to £1.35 more than the £6.50 national minimum hourly wage as at 2015. This applies to suppliers, third-party contractors, and permanent employees. The move put Clearabee on the map as the first rubbish removal company to be made a Living Wage employer.

The Living Wage is determined by the UK’s “Minimum Income Standard’ based on the primary cost of living The rate is set independently and revised yearly. The public also plays a great role in determining what the standard includes.

Little wonder then that the Living Wage has been supported publicly by both the Prime Minister and the Opposition Leader. It seems to be favored by both parties! However, employers are not mandated to pay the Living Wage. It is entirely voluntary to commit.

WHY COMPANIES SHOULD CONSIDER PAYING THE LIVING WAGE

Clearabee’s founder and managing partner, Daniel Long said that Clearabee is proud to be offering a more fair, friendly and fast alternative to tips. According to him, Clearabee’s commitment to paying the Living Wage would help the rubbish removal company, like Kwik Sweep for instance, attract and keep the best rubbish removal personnel in the industry. He was also hopeful that Clearabee would continue to offer extremely professional and personalized rubbish removal services to their commercial and domestic clients. Isn’t it a well-known fact that a satisfied and properly motivated workforce is a foundation for growth and sustainability of any business?

Daniel Long, who co-founded the company with Rob Linton strongly supports the decision to pay the Living Wage as opposed to the minimum wage. He considers their employees as the best asset in the business. Perhaps this is why reports that their workforce is happier and healthier as a result of their increased earnings. Long also adds that they have since expanded their workforce from 40 to 75 and won over 50 more commercial clients and served thousands of domestic customers. Daniel Long has even encouraged other businesses to become Living Wage employers too as he says their business has become better.

The Living Wage is a sure way for a company to improve the lives of its people. Better pay means a better living standard for more people. There’s hardly anything that motivates people more than making their lives better.

Clearabee is a strong indication of how a simple strategy if well executed can steadily improve a company’s growth and sustainability. What with the expanding workforce and increased business opportunities! Also, the enhanced customer loyalty cannot be overlooked. Many people love to be associated with a company that takes care of its own people. That is how they know their needs will be tended to. The employees of Clearabee indeed have something to smile about.