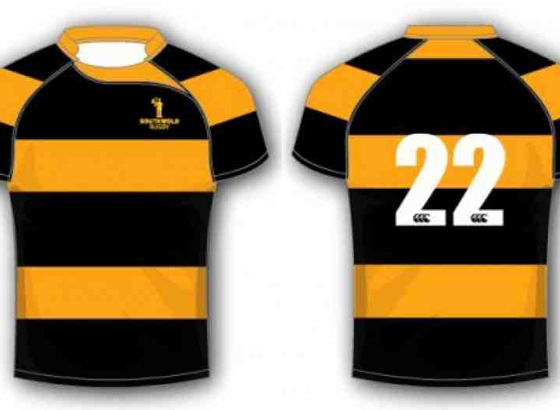 WOLD MAKE IT TWO ON THE SPIN

AS THEIR BACKS ARE TOO GOOD FOR WANSTEAD

Wanstead is never an easy place to visit but an awesome performance by the whole Wold team, and in particular from the backs, resulted in a dominant away win as Wold deservedly climbed up to third spot in London 2 North East.

The pattern was set in the first five minutes when Wold won a scrum in their own 22 and Cameron Bonner broke the line and fed Jacob English who stepped inside and outside down his left wing and then offloaded to OIlie Carlstroem to give Wold their opening score wide on the left.

Josh Wallis pulled his kick wide but five minutes later English repeated his run down the left but this time stepped inside to score a fantastic try under the posts and Wallis made sure with his kick for the extra two points and Wold were twelve points to the good.

Wold took their lead to 0 – 19 when James Hall kicked over the Wanstead line and chased down his kick and duly ran in under the posts for Wold’s third much to the delight of his fellow forwards and the away supporters, and Wallis added the easy two point conversion.

Wanstead then had a spell of pressure and a clearing kick from scrum half Elliot McDaniel in Wold’s 22, was charged down and bounced up beautifully into a pair of Wanstead arms for their first try out wide on the right but the conversion was missed.

A moment of controversy followed when Wanstead took a quick penalty, without the ball touching the takers boot, and they pushed forward and were then awarded a penalty try for a tackle off the ball and a gift of seven points that technically should never have stood.

On the stroke of half time Wold were awarded a penalty but Wallis’s kick from distance went just left of the posts and the half time score remained at 12 – 19 in Wold’s favour.

Wold scored again in under five minutes from the restart when that man Bonner again broke the line and fed Luke Wade who forced his way over to the left of the posts for Wold’s bonus point fourth try and Wallis again was accurate with his conversion.

It was 12 -26 but not for long as Wold elected to scrummage from a penalty and after winning good ball Jacob English this time broke the line and fed Cemil Duruk to score Wold’s fifth. Another good conversion from Wallis promptly made it 12 -33 after 55 minutes as Wold shone in the sunshine.

Another type of yellow followed however when Carlstroem was yellow carded for a high tackle and from the penalty Wanstead’s centre went in, following a strong attack, right under the posts but in his rush to get the two extra points the kick was fluffed and the away side only closed the gap by five points.

Wallis then added another three points from a longish range penalty and three minutes from time Cameron Bonner again broke the Wanstead line in their 22 and debutant Angus Mc Daniel was on hand for the offload and gleefully went over for Wold to give the final score following another Wallis conversion of 17- 43 and an emphatic away five point win for Wold.

MOM for Wold, Jacob English, Unstoppable on the day. 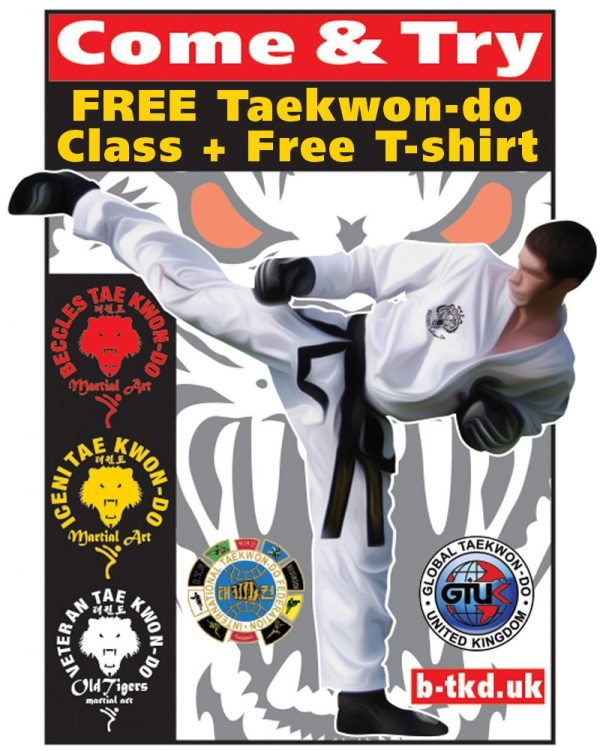