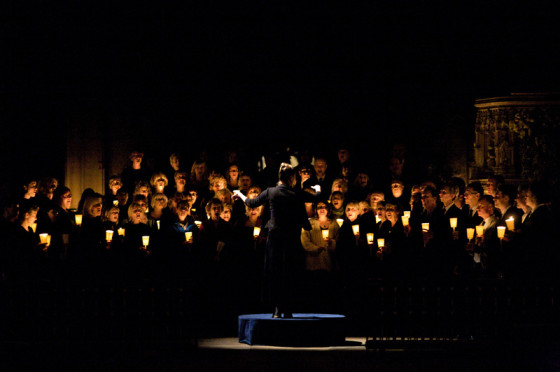 The Voice Project Choir regularly performs new commissions as part of Norfolk & Norwich Festival and there is a chance for everyone to be involved in May’s event. This year’s Festival concerts are titled ‘Souvenir’ and will animate the house and grounds of the stately Holkham Hall near Wells-next-the-sea. All are invited to take part in this exciting performance of beautiful new music, the choir is totally open access with no auditions and no previous experience necessary. Anyone interested should just come along to the Friends Meeting House on Lower Goat Lane in Norwich for the first of two obligation free taster sessions on Tuesday 18 February. 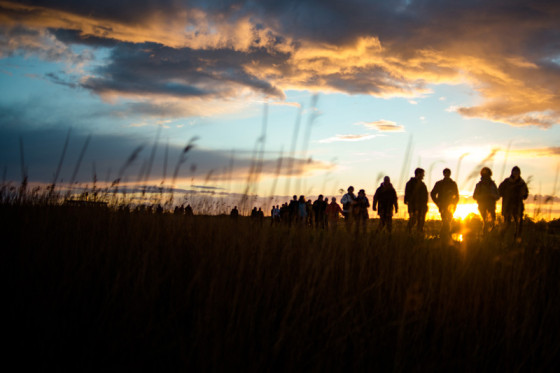 Voice Project co-Directors Jonathan Baker and Sian Croose have also announced that for the first time there will be a second taster session the following day on Wednesday 19 February in Wells-next-the-sea. The session will be held at Wells Maltings, Staithe Street. Organisers hope that by holding this extra session first time singers from north and west Norfolk will be encouraged to join the choir for this Norfolk & Norwich Festival event that will culminate in three concerts at Holkham as part of the Festival.

Anyone who would like to take part but cannot attend either taster session is also invited to attend  the first rehearsal on 25 February 2014 in Norwich.

Many people extol the benefits of singing, both physical and mental and if you haven’t sung before, want to rediscover your singing voice, or try something new this is a wonderful opportunity sample membership of the famous choir for these exciting performances of original music.

The music will be composed by Voice Project Director Jonathan Baker and others, collaborating with poets and lyricists to create new songs that explore themes around memory and imagination, the relationship between buildings and nature, the pastoral idyll and the taming of the wild. 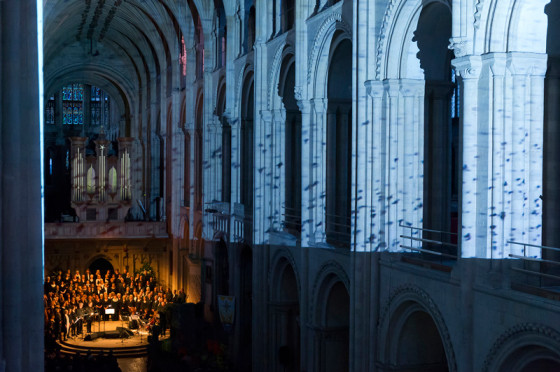 It is anticipated that the choir will consist of up to 140 local singers, some experienced, some of whom will be performing for the very first time under the expert guidance of Voice Project directors Sian Croose and Jonathan Baker.

Previous Voice Project have gone on to perform at international jazz festivals in London, Gateshead and Coutances in France as well as being broadcast on BBC Radio 3 and were thrilled to win the EDP Peoples Choice Awards at the 2013 Norfolk Arts Awards.

The Voice Project is a Norwich-based music charity at the forefront of providing opportunities for community involvement and expression through singing as well as performances by its large open access choir and by Human Music, its smaller group of professional singers.

The full Norfolk & Norwich Festival programme will be announced on 5 March at www.nnfestival.org.uk