Top three most iconic Roulette wins of all time 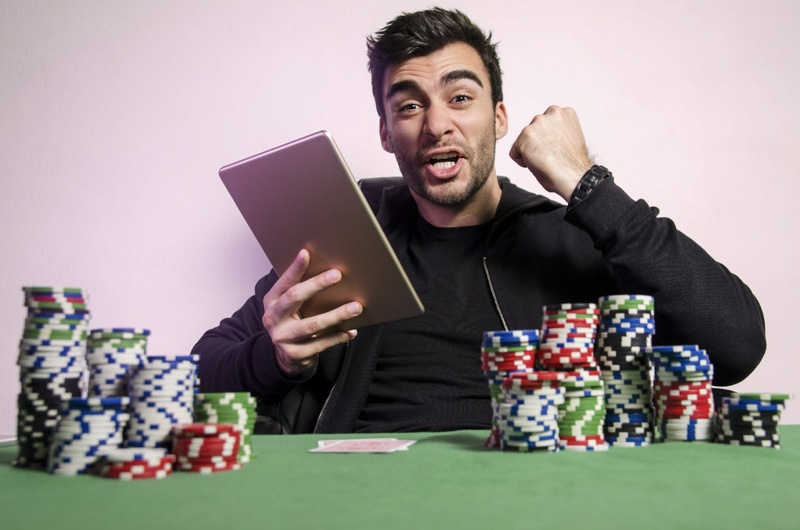 Top three most iconic Roulette wins of all time

Roulette has been a popular pastime for centuries. In fact, forms of the game have been recorded throughout ancient history, but it wasn’t until French physicist and mathematician, Blaise Pascal attempted to create a perpetual motion machine in the 1700s, that the Roulette wheel we know and love today was established. There are a few versions of the wheel, with American and European Roulette each having a different house edge, meaning the European wheel is generally more popular amongst players, with its single zero pocket.

Whilst the game of Roulette is based purely on luck, some players have managed to effectively channel this, bagging themselves some incredible wins. Read on to discover the top three most iconic Roulette wins of all time, and hope that these players’ luck might just rub off on you the next time you play either at an online Roulette casino, with a live Roulette dealer, or at a land-based establishment.

Often referred to as the most famous Roulette win in history, Charles Wells broke the bank at the famed Monte Carlo Casino in 1891, when he enjoyed a winning streak, successfully winning 23 out of 30 consecutive spins, bagging himself almost one million francs. That clearly wasn’t enough for him though, as years later he returned to the casino and spun the wheel again, winning over a million francs. In the modern day, this would be worth tens of millions of dollars.

Wells was a well-known scammer at this time, so the casino watched and checked his gameplay closely, but there was no dishonest play. He continued with his scams, however, and ended up being imprisoned for eight years, and when he passed away in 1922, he had barely any money to his name.

In 2004, Englishman Ashley Revell sold everything he owned – his car, house, watch, all of his clothes – and took every penny of his entire life savings to Las Vegas, to place it all on a single spin. With nothing but the clothes on his back, Revell wagered $135,000 on red. Television cameras and a live audience watched with bated breath as the wheel spun and the ball eventually settled in the red seven pocket. He walked out with $270,000 – double what he had walked in with. Revell has now created a Poker site and a recruitment site, where he helps people find their dream jobs within the casino.

2017 saw one of the biggest Roulette wins of all time. Pedro Grendene Bartelle won an incredible $3.5 million at Uruguay’s Hotel Conrad. His massive payout was helped by the huge wager he placed, and as the vice president of the world’s largest manufacturer of sandals, it’s no wonder he could place bets of $100,000 each round. He didn’t place all of this on a single number, but made a variety of tactical wagers, frequently placing a chunk of his bankroll on number 32, and when this came up, he received the 35x payout, bagging him millions.