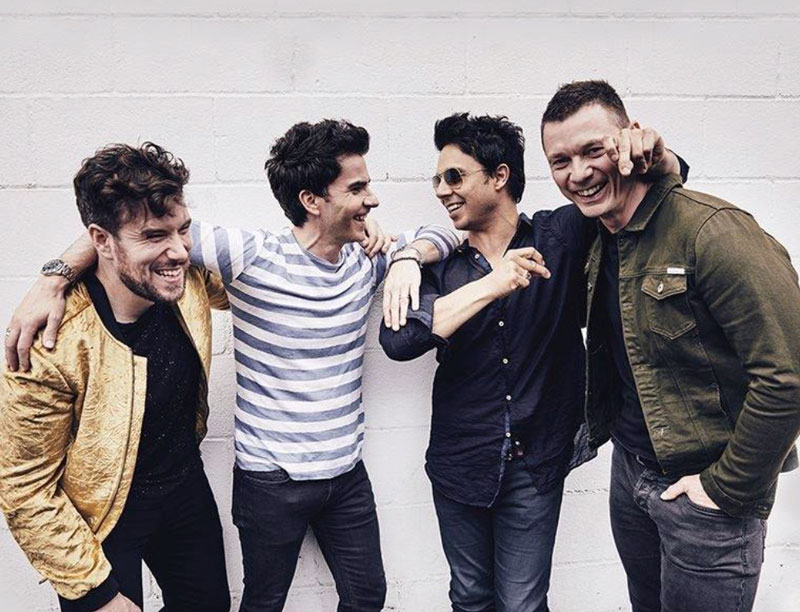 British rock legends, Stereophonics step up to replace Snow Patrol as headliners of this year’s festival.

Having heard the recent news, we’re sad to say that Snow Patrol are no longer able join us at Latitude this year, and we wish Johnny and Nathan a speedy recovery. However, we’re beyond thrilled to announce that the brilliant Stereophonics have extended their sold out Summer tour, and will now be joining us as headliners on Saturday 20th July. 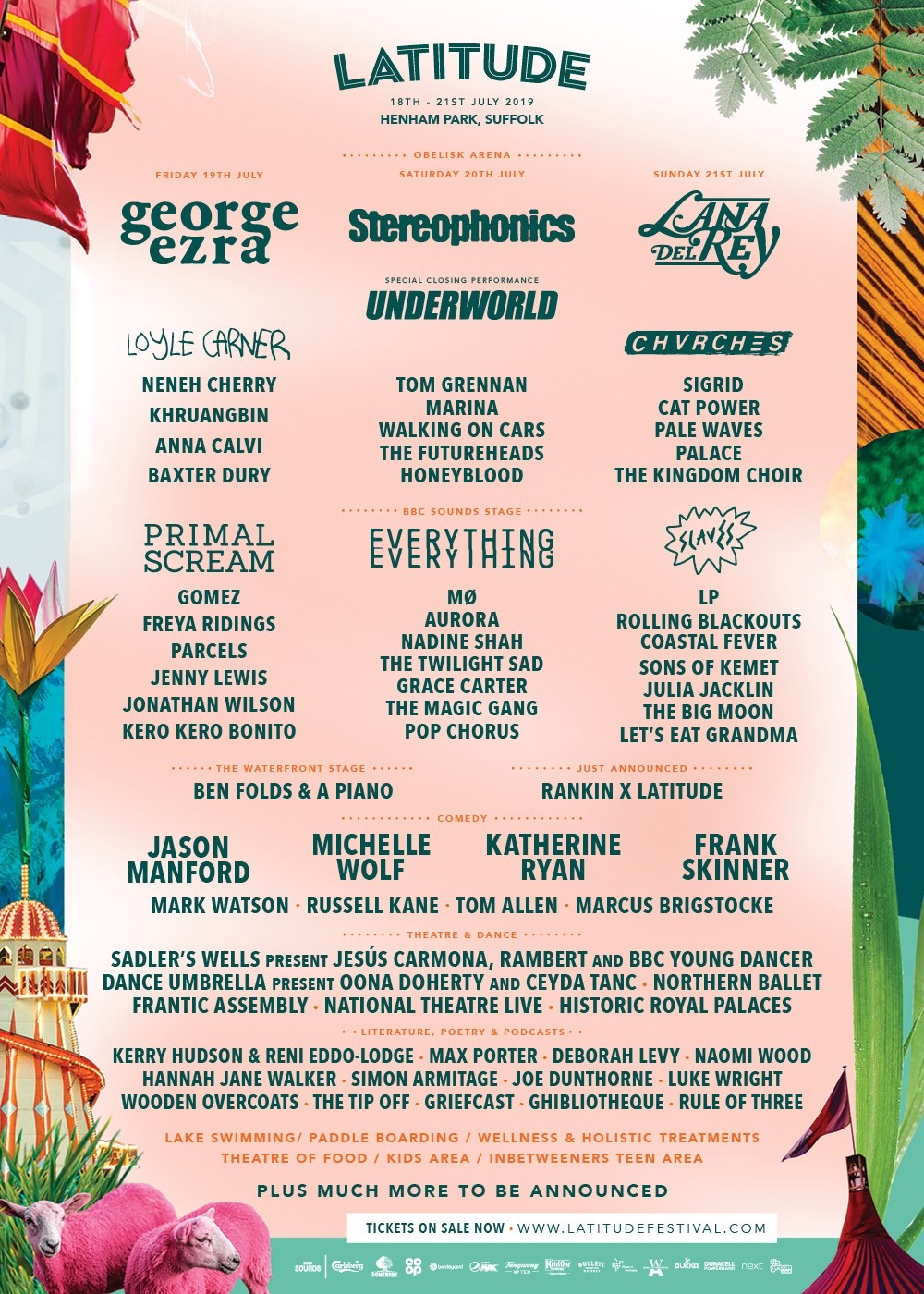 No, that’s not a typo. Today we add over 100 new acts to the Latitude line up. Joining our already incredible roster of music are:

In celebration of National Theatre Live’s 10th anniversary, we’re delighted to announce that the critically acclaimed production, War Horse, is returning to Latitude for an exclusive screening. Read more on our website to get familiar with this inventive theatrical masterpiece. See more

LATITUDE LOVES
To celebrate spring taking its formative steps and basking us in its sunshine, Latitude music booker Ed Lilo has put together a selection of tracks that remind him of this glorious season. Featuring Cavetown, Khruangbin, Primal Scream, Jenny Lewis and more. 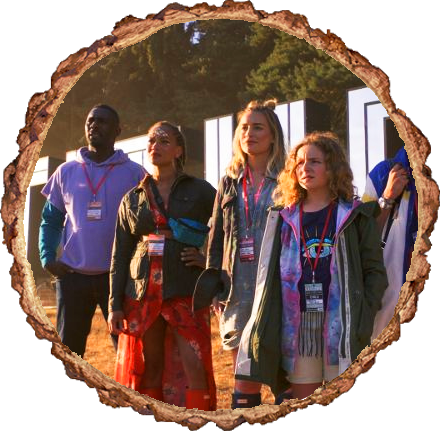 STAY TUNED
Loving this year’s line up, but still want more? Keep your eyes peeled as soon we’ll be adding even more music, theatre and arts names into the mix. In the meantime why not explore this year’s line up, plus the stunning Henham Park, and start planning your Latitude adventure . GO EXPLORING ↠