Wold travelled to Harlow knowing that a win was almost imperative if they were going to cement their place in London 2 North East for next season, something that had been the Club’s target after winning promotion last season, to play at their highest level ever.

It was a delight to see the new and very impressive Harlow facilities but it does’nt matter how fantastic your Clubhouse is, the real business happens on the pitch, and on the day Wold were simply too good, too well drilled and too strong for the Rams who may now be facing relegation themselves.

Right from the first whistle, Wold kept the ball in hand for ten minutes with attack after attack, and despite the strong wind in their faces they worked closer and closer to the Rams’s line until eventually Adam Smith bullied his way over for the opening try. Luke Wades conversion attempt barrelled away towards the touchline in the wind but Wold were five points to the good.

The pattern for the game was set with Wold attacking and Harlow defending and on the half hour man of the match Dean Basson made a storming individual break towards the right hand side of the centre line and beautifully fed John Utting who sprinted in for Wolds second wide on the right. Again Wade’s conversion attempt was good but the wind took the ball away in front of the posts and it remained at 0 – 10 in Wold’s favour and remained so until half time.

With the wind now behind them, Wold it seemed would carry on dominating affairs in the second half, but Harlow had other ideas of their own. The home side came out with all guns blazing, and set about attacking Wold on all fronts but Wold’s defence held tight until the 68th minute when the Harlow inside centre who really did have rockets in his boots, found a gap and could not be caught as he sprinted up the right to score a stunning individual try out wide.

Harlow’s conversion attempt went the same way as Wold’s in the first half with the wind coming out on top but Harlow were back in it at 5 – 10.

The Wold rugby pack had dominated their opposition in all the set pieces, both lineouts and scrums, and had won several scrum penalties, but too far out to kick at goal. However with five minutes left on the clock Brett Aldous and Smith in the Wold front row stood their opposite numbers up and Wold had another penalty this time in front of the posts 35 metres out and Wade slotted the kick for a vital three more points for Wold to lead 5 – 13 as the final whistle approached.

That kick took the stuffing out of Harlow as they knew the game was lost and from the restart Wold were soon camped again in the Harlow 22 as the game moved in to injury time and Wold had another scrum in the middle of the pitch.

The ball was controlled well was spun out to Callum Anthony at 10 who sidestepped through Harlow’s defence and gleefully swallow dived over for a great try right under the posts.

Wade made no mistake with the easy conversion, which was to be the final kick of the game and Wold had got their vital win in some style .

Had Wold reduced their handling errors, albeit the wind had played its part in those errors,  they may have got that fourth and bonus point try with the amount of possession they had, but it really was a great performance and one that left the travelling supporters smiling all the way home.

Hopefully Wold can repeat the fine away win at Cantabs in two weeks time and end all their relegation worries.

MOM Dean Basson with a superb display of attacking running from No 8 but also great to see Callum Anthony back in the yellow and gold shirt after a long lay off with injury. 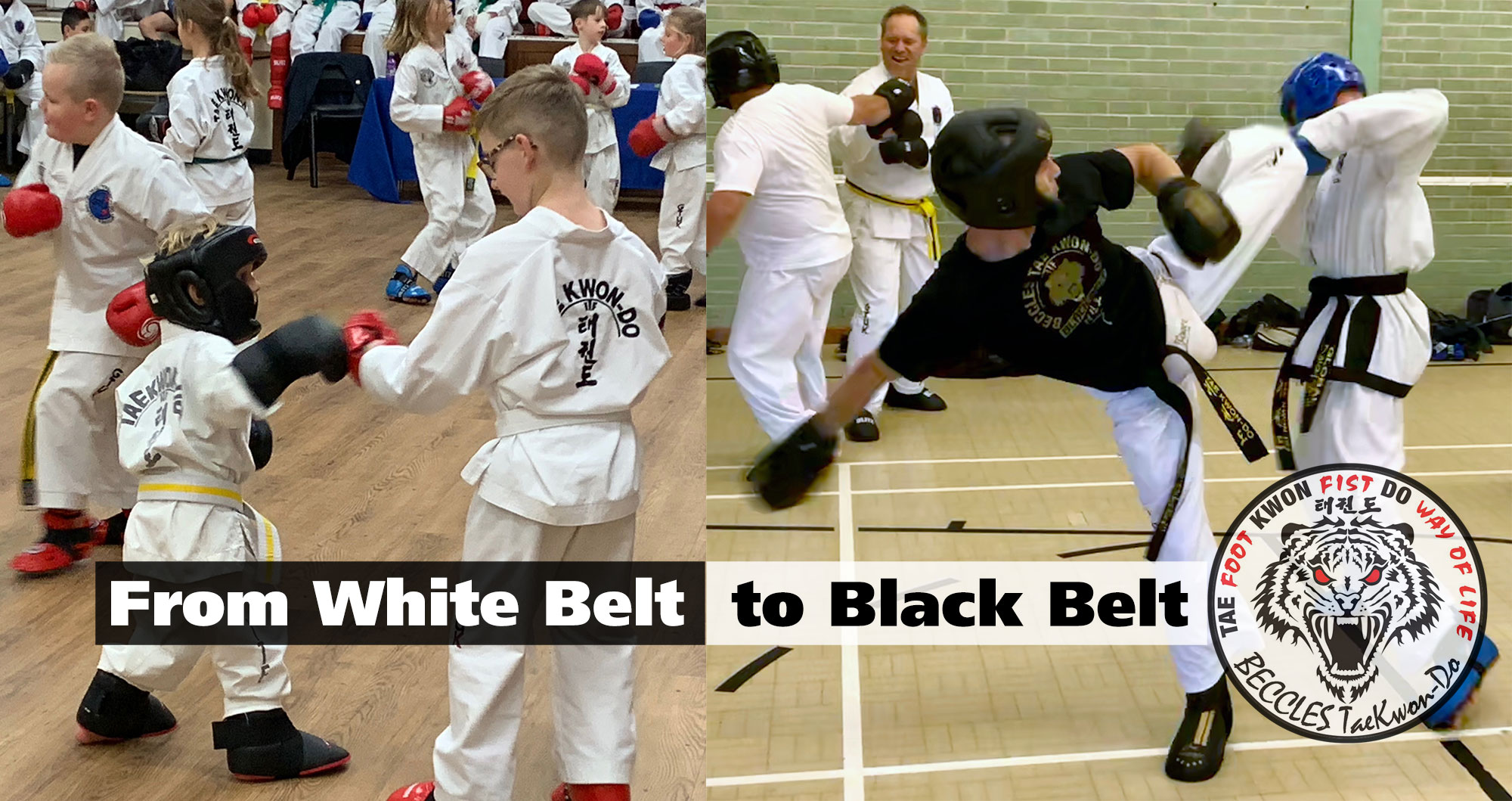 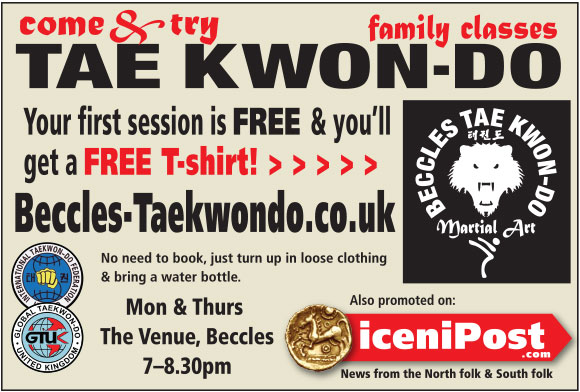