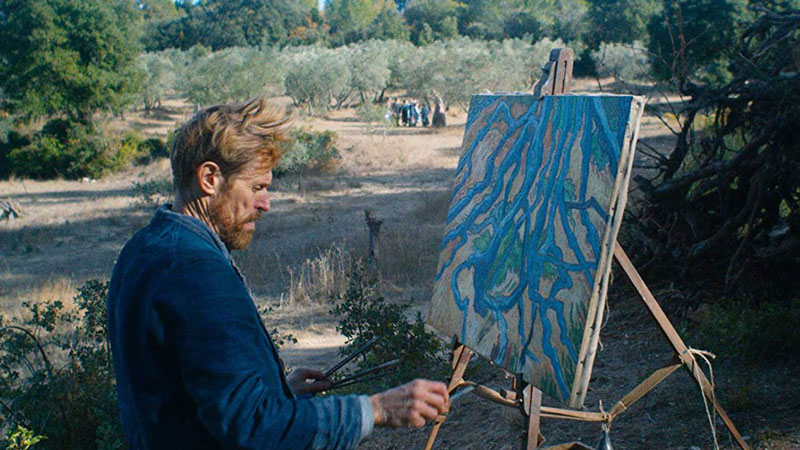 FILMS AT THE FISHER THIS MONTH

The Fisher’s first film this month is AT ETERNITY’S GATE (12A) at 7.45pm on Monday 8 July.  Willem Defoe was Oscar nominated for his performance as Vincent Van Gogh in this film which explores the painter’s last years.  The director, painter Julian Schnabel, brings an artist’s sensibility to the storytelling.  There is some overlap, both in the time period and the immersive approach to capturing the artist’s vision, with the animation LOVING VINCENT; but Schnabel paints with light rather than oils.

USA/France/UK 2019.  111 minutes.  In English (without subtitles) and French with subtitles.

Tickets £5 and £2.50 (members only, apologies, no other concessions) available from the Fisher Box Office or online.

The Fisher Theatre’s classic matinees continue this month with BREAKFAST AT TIFFANY’S (PG) at 1pm on Tuesday 9 July.  Who can forget Audrey Hepburn as the bewitching, glamourous and impulsive Holly Golightly in this 1961 romantic comedy, directed by Blake Edwards and set in New York?  If you’ve never seen it, don’t miss this golden opportunity.  USA 1961.  110 minutes.

Two weeks later, THE 39 STEPS (PG) is at 1pm on Tuesday 23 July.  This 1978 remake of Hitchcock’s 1935 espionage thriller is set before the Great War and packed with action and suspense.  Robert Powell plays Hannay, a role he would reprise in the ITV series of the same name, and is ably supported by a cast of bursting with British acting talent, including John Mills, David Warner, Eric Porter, Timothy West, Ronald Pickup and Karen Dotrice.  UK 1978.  102 minutes.

Seats for both matinees are £5 only, with no discount for film club members.  For further information visit www.fishertheatre.org. 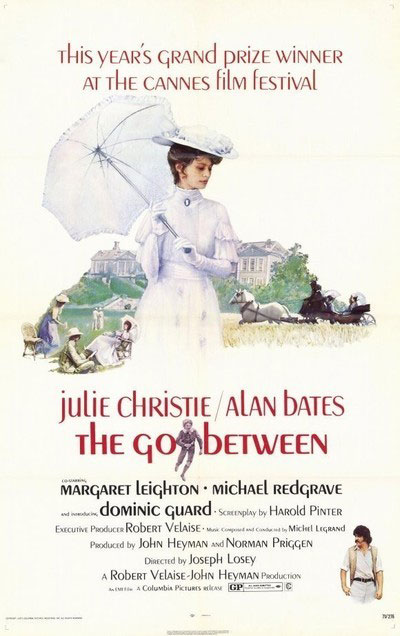 The film club will be back at 7.45pm on Monday 29 July with another classic British drama, THE GO BETWEEN (PG).  The film is set in Norfolk in 1900, and was filmed in in Melton Constable Hall, Norwich and other Norfolk locations.  Scripted by Harold Pinter from the H E Bates novel of the same name, THE GO BETWEEN  stars Julie Christie, Alan Bates and Michael Redgrave and tells the story of a long, hot summer at the end of the Victorian era.  Leo goes to spend the school holidays on the country estate of a school friend’s aristocratic parents and falls in hopeless, schoolboy love with Marion, his friend’s older sister.  Meanwhile, Marion, who is intended for a wealthy landowner, is far more interested in the neighbouring tenant farmer and enlists the boy to carry messages between them.

Tickets £5 and £2.50 (members only, apologies, no other concessions) available from the Fisher Box Office or online. 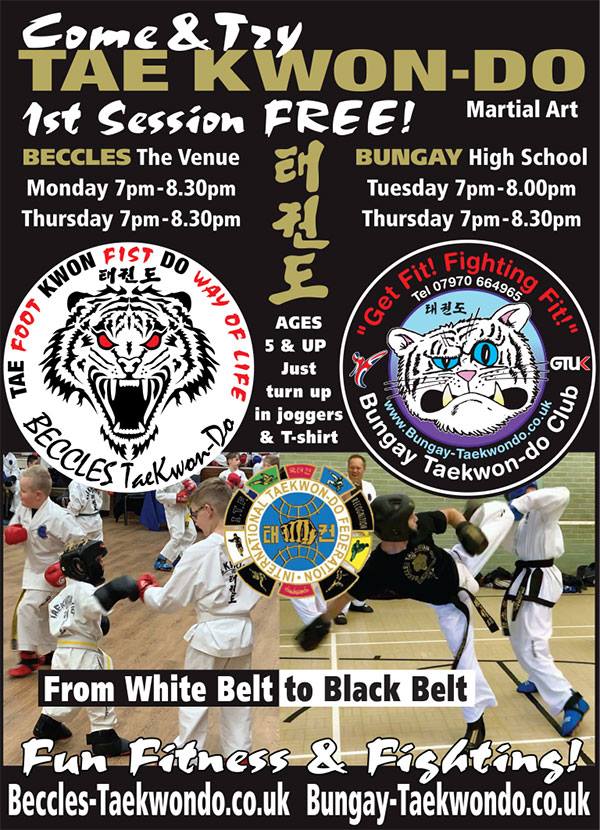