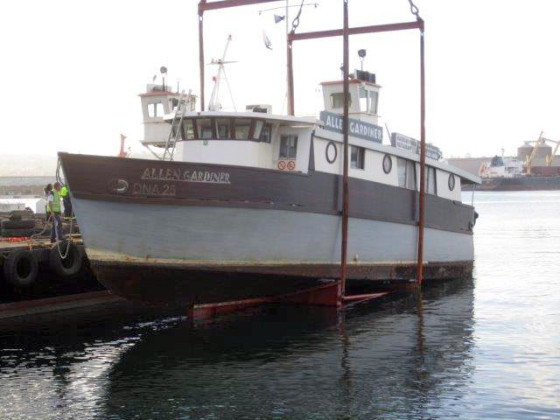 The Lady Florence River Cruise Restaurant operating from Orford Suffolk needs no introduction throughout East Anglia. She has become an institution in her 29 years of operation. Then eleven years ago, the small business took the giant step of becoming international, with a second boat, the Allen Gardiner, operating on Durban Harbour, South Africa. Eleven years on again, the business has taken the colossal leap in consolidating both businesses back in Suffolk. Allen Gardiner was loaded on an ocean freighter in Durban on Thursday 19th September and left Durban the following morning.

Despite walking away from a successful Allen Gardiner brand established and built since 2002, the reversal of the 2002 decision is a daring but wise and logical one. It will result in a doubling of turnover and employment opportunities in Suffolk in the short term.

This continent-moving project has even wider repercussions in terms of change management compared with the 2002 decision to go international. The family business has consolidated in Suffolk twenty one years on. It will prove to be a simpler, more economical operation, with hands-on control on a daily basis, the combined business will be more efficient and increase purchasing power and employment in Suffolk. It is an extremely expensive step for a small business, but we are confident of its success. It is thanks to Foundation East and NWES that the project is financially viable.

Moreover, the thousands of satisfied Lady Florence customers over the years will now have an opportunity to explore another, and totally different, river environment, with the same standard of cuisine and excellence to which they have become accustomed. And it will open up opportunities for groups much larger than the licence for twelve on Lady Florence, and also the facility to operate after dark on the lighted buoyed channel of the River Orwell. 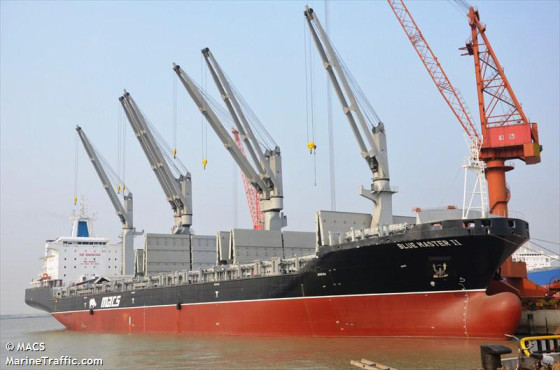 There are many stages to this project before the Allen Gardiner becomes operational on her maiden voyage on the River Orwell from Ipswich Marina, which we anticipate will be in November in time for Christmas celebrations. 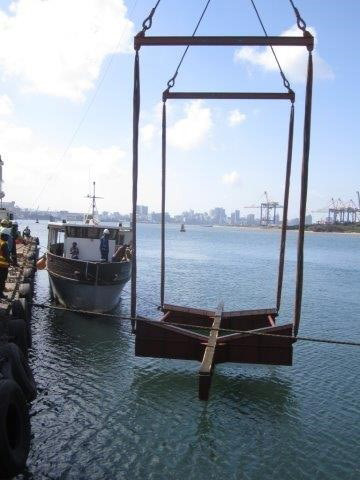 We are now at the very first stage. The Allen Gardiner was lifted on to her £10,000 cradle on the 6th September 2013. After delays with inclement weather whilst loading cargoes in Cape Town together with adverse seas along South Africa’s aptly-named Wild Coast, Allen Gardiner was loaded into the hold of MAC Lines Blue Master ll on Thursday 17th September, ready for leaving Durban for Rotterdam the following morning. Pictures to follow.

It will be fascinating to follow the progress of this project, and it is our intention to provide you with frequent update reports.