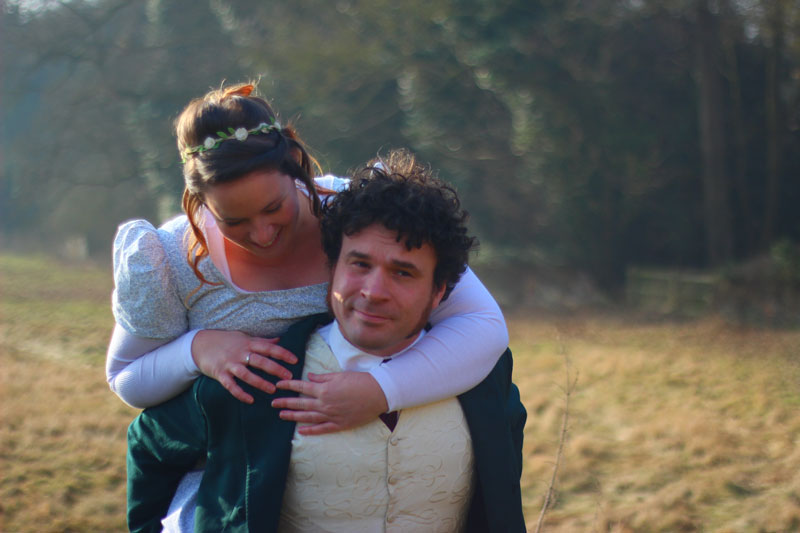 Join the Pantaloons theatre company at Fairhaven Woodland and Water Garden, South Walsham, on Saturday, July 20, beginning at 7pm, as they present their comic adaptation of Jane Austen’s Sense and Sensibility.

Elinor Dashwood has a lot of good Sense. Her sister Marianne Dashwood has an excess of Sensibility. This funny, fast-paced and faithful new adaptation from the Pantaloons Theatre Company, features live music, audience interaction, romance and heartbreak. 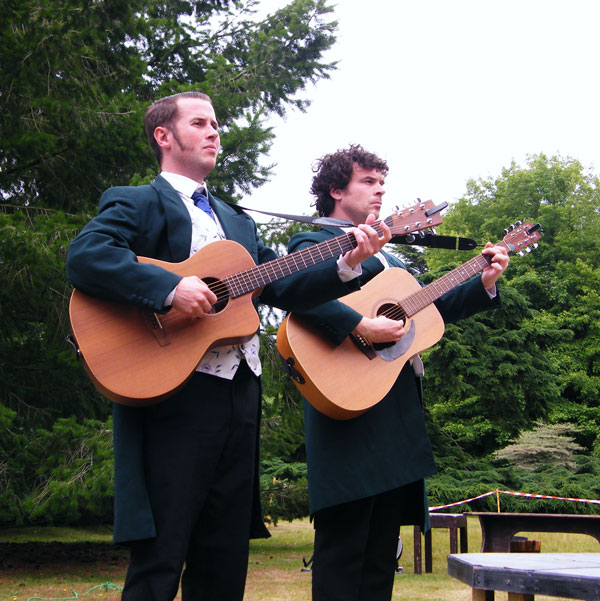 The Pantaloons are known for their anarchic retellings of classic works of literature having previously put their spin on The War of the Worlds, The Odyssey, Gulliver’s Travels, Sherlock Holmes,The Canterbury Tales, Grimm Fairy Tales, Bleak House and many of Shakespeare’s plays.

“We are known for being somewhat silly,” said writer and director Mark Hayward. “But with our Sense and Sensibility, we stay respectful to the things that people love about the book in the first place. This production gives Jane Austen fans what they are looking for in a staging – the romance, the scandals – whilst at the same time providing a great introduction to those who are new to the story and also interweaving the elements that make a show intrinsically Pantaloony.”

What are the elements that make a Pantaloons show unique? “Live music, audience interaction, physical performances, and a large dollop of humour,” added Mark Hayward. “Jane Austen’s original text is full of funny moments; we capitalise on those and add a few of our own.”

The Pantaloons began life more than ten years ago as an open-air theatre company, busking plays for donations in parks and on the streets, where they developed an attention-grabbing, interactive and playful performance style.

“We characterise our work as post-modern folk theatre,” says Hayward. “We take well-loved tales and give them a contemporary twist, making them accessible for new audiences and showing seasoned fans something that they perhaps had not seen in them before.”

Fairhaven Woodland and Water Garden is at South Walsham, signposted off A47 at B1140 junction, half way between Norwich and Great Yarmouth.

The garden is open daily 10am to 5pm and on Wednesdays until 9pm from May to the end of August. Free entry to tearoom, provisions shop, gift shop and plant sales. 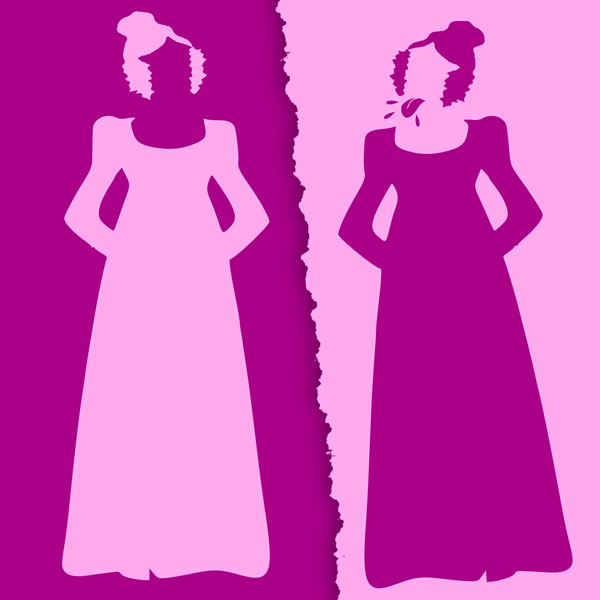 For more information about the Pantaloons see www.thepantaloons.co.uk/shows