Here’s the January offering from the Apex (below)…

There’s couple of fun shows to keep the party going, lots of tribute acts that have been postponed since 2020 and a couple of ‘proper’ gigs!

Thanks & best wishes for Christmas & the new Year.

Fingers crossed we don’t have another lock down! 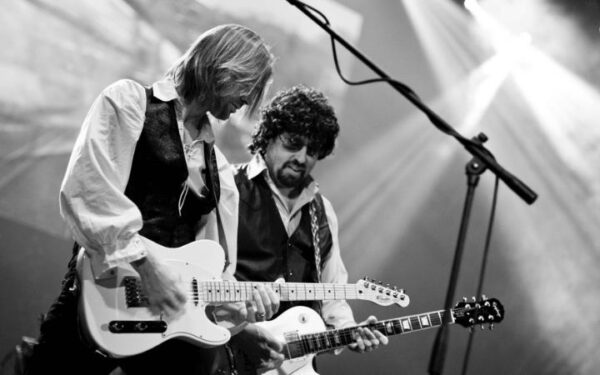 Tribute to The Electric Light Orchestra 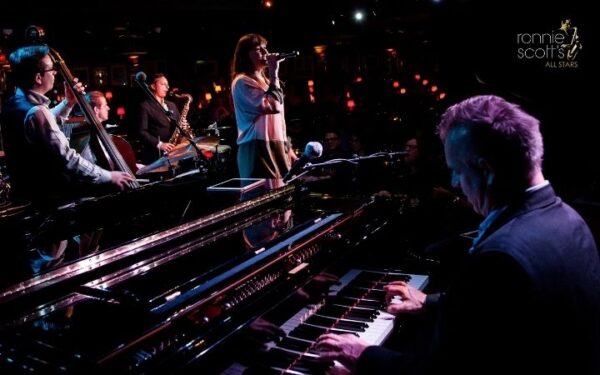 The Ronnie Scott’s All Stars

Following on from their incredible 2019-20 tour – which included a star-studded gala  concert at London’s Royal Albert Hall – Ronnie Scott’s Jazz Club return to The Apex with a new collection of music, narration and projected archive images and footage, celebrating Ronnie Scott’s ‘Soho Songbook’. 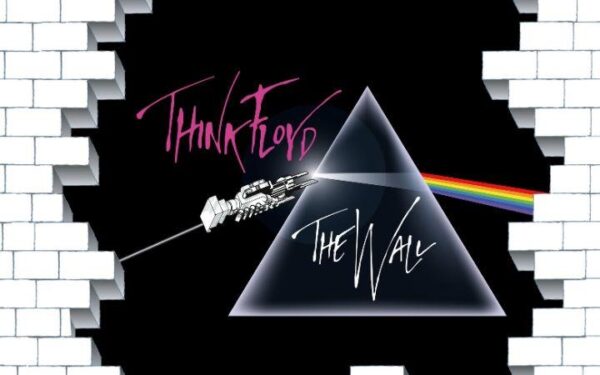 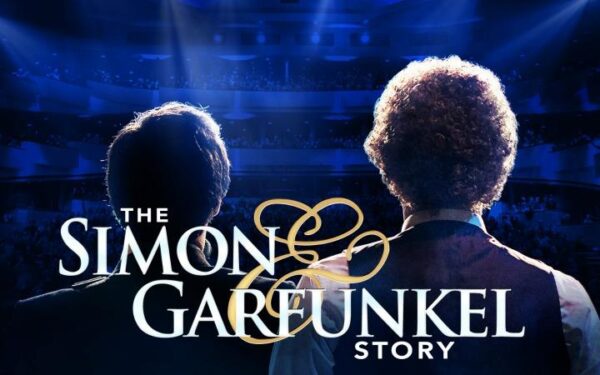 Featuring the two lead performers of the original West End show, and celebrating 50 years of one of the world’s greatest albums ‘Bridge Over Troubled Water’. 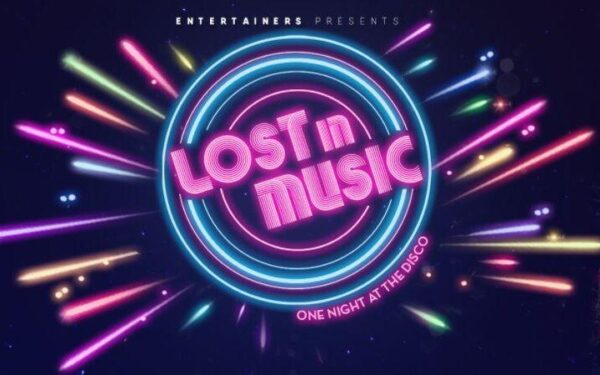 Lost In Music: One Night at the Disco

Relive the 1970s and some of the greatest songs of all time from artists such as Donna Summer, Gloria Gaynor, Earth, Wind & Fire, Sister Sledge and Chic.

Come dressed to impress as we celebrate the golden age of Disco, with songs such as ‘Never Can Say Goodbye’, ‘Hot Stuff’, ‘Car Wash’, ‘Boogie Wonderland’ and many more! 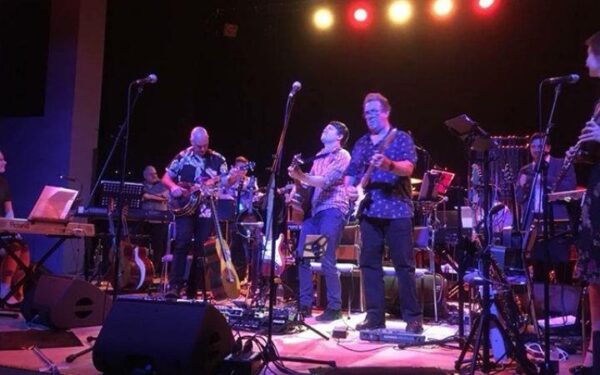 and the Music of Mike Oldfield 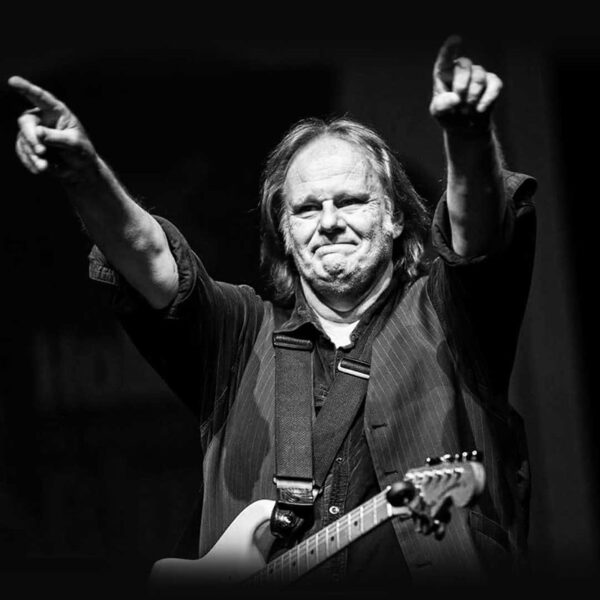 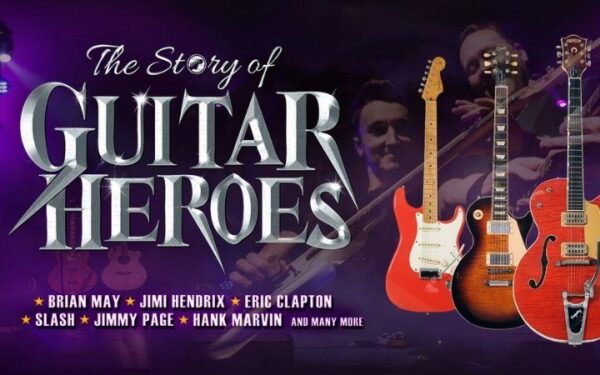 The Story of Guitar Heroes

Guitar virtuoso Phil Walker & his talented band transport you from the 1950s to modern players, using over 30 guitars for accurate reproduction of sound and ambiance. 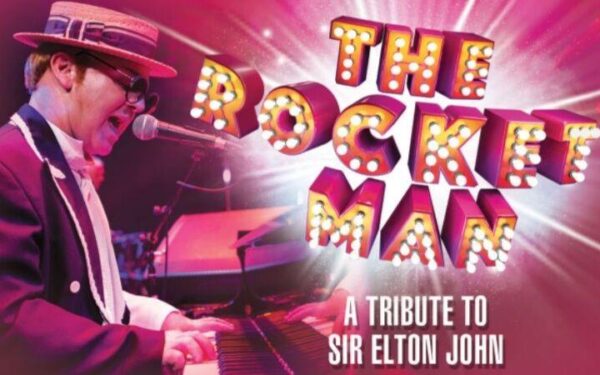 A Tribute to Sir Elton John by Jimmy Love and his band. 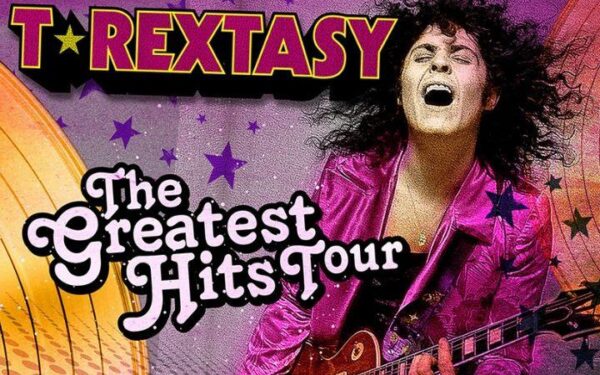 “They’re the closest you’re ever going to get to the real thing” – Bill Legend, original T.Rex drummer. 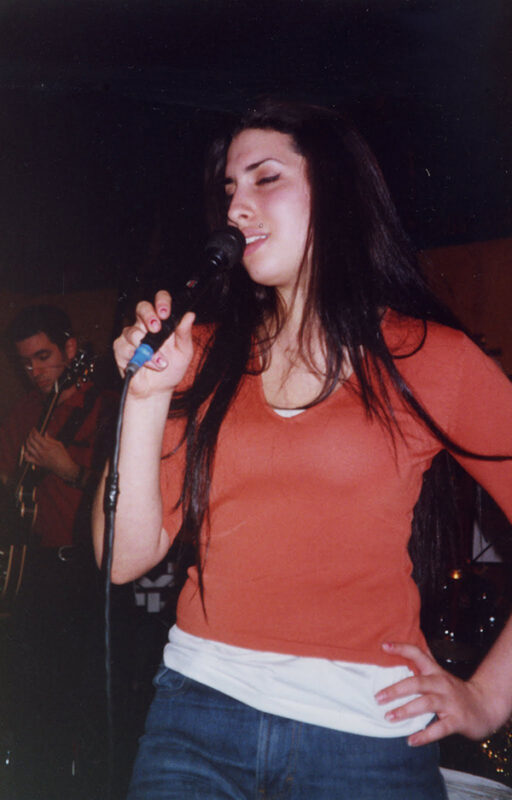 NYJO alumna Amy Winehouse is undoubtably one of the greatest musical talents to come out of the UK. Her unmistakable character, vocal dexterity and masterful songwriting made her a pop icon. This concert series celebrates Amy’s enduring legacy, reimagining hits and revisiting early works she sang with the 24-piece National Youth Jazz Orchestra as a promising 16-year-old singer, back in 2000. The NYJO aim to honour her life, and her work, with a celebratory performance that will be enjoyed by big band jazz fans, and Amy fans alike. 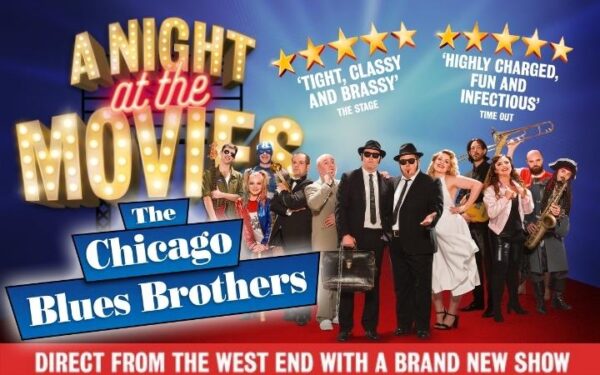 A Night at the Movies: a 2-hour all singing, all dancing hit parade of the greatest movie anthems of all time. 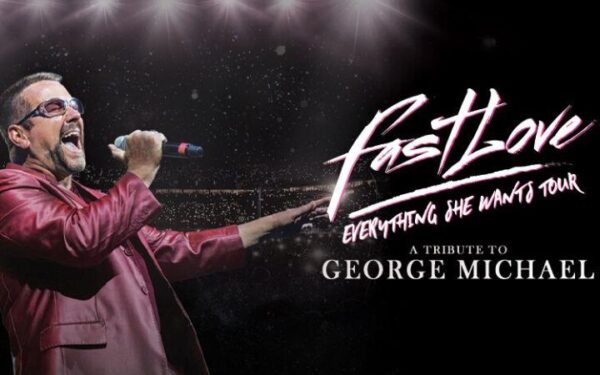 The World’s largest George Michael celebration is back with a brand new show. 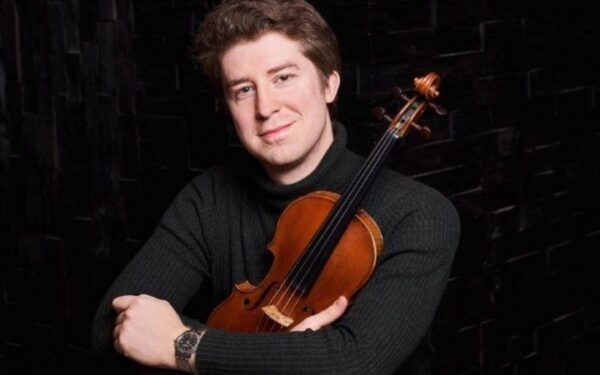 East Anglia Chamber Orchestra, with conductor Jacques Cohen, bring internationally renowned violinist Michael Foyle, to be the soloist for Elgar’s Violin Concerto. Written at the height of Elgar’s career (between 1905-10) and for his own instrument; this concerto is his most personal creation – with a solo part that is one of the most wide-ranging and exhausting in the repertoire.

Michael Foyle is the youngest violinist ever to have been appointed Professor at the Royal Academy of Music and has recently performed with the Royal Philharmonic, the English Chamber Orchestra and other major European orchestras. 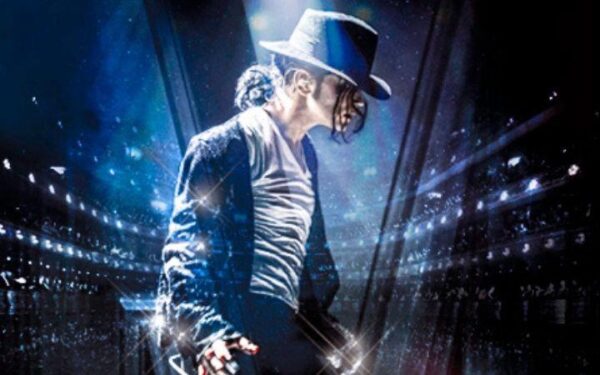 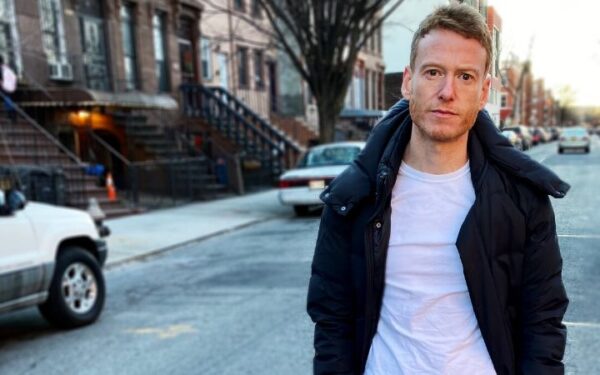 Called “one of the most gifted singer-songwriters of his generation” by The New York Times, Teddy Thompson is the son of singer-songwriters Richard and Linda Thompson and has collaborated on projects with Rufus and Martha Wainwright. He has released five critically acclaimed albums and contributed to the soundtrack of Brokeback Mountain.

It's finally here! Ipswich Music Day is back in Christchurch Park today from 12pm-8pm. 🎸 As well as live music across six stages, there will also be fairground rides, street food, and a marketplace.Visit our website to see the full programme: www.ipswichentertains.co.uk/ipswichmusicday/ ... See MoreSee Less