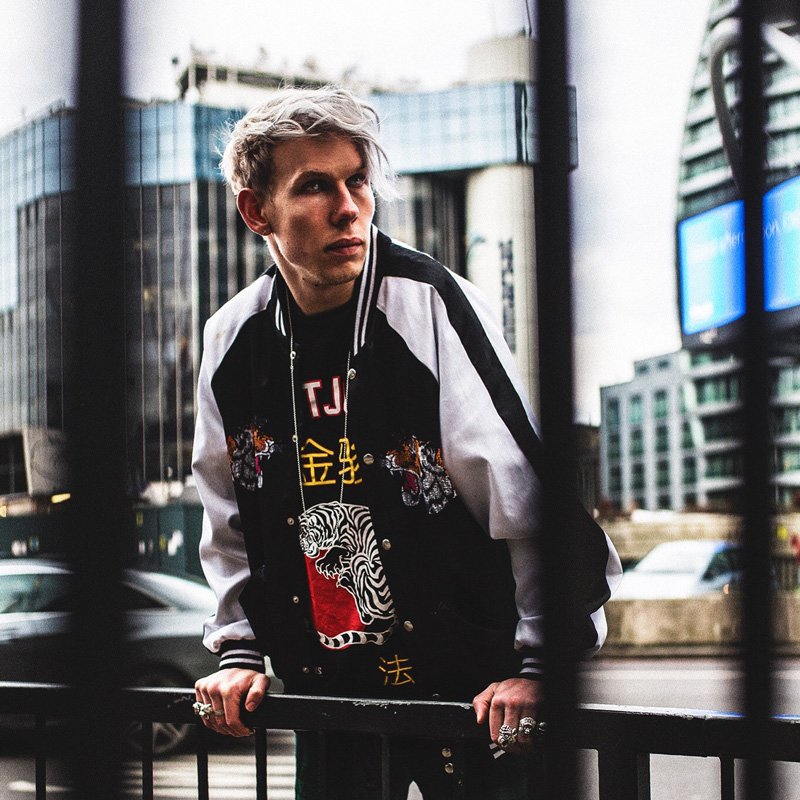 Five bands for £5. Confirmed artists include HUNTAR, Reno & Rome and Oliva May.

HUNTAR is the performance alias of independent musician Lewis Mokler. The Newmarket born artist swept to BurySOUND victory in 2011 which set him on a path to international acclaim. From signing a publishing deal with Good Soldier songs to being praised from outlets including BBC Radio 1; his music featured on the FIFA 2016 soundtrack and on Billboard’s emerging artist’s chart. His debut album ‘The Ride’ was released in 2018 with a highly anticipated follow up due in 2022. 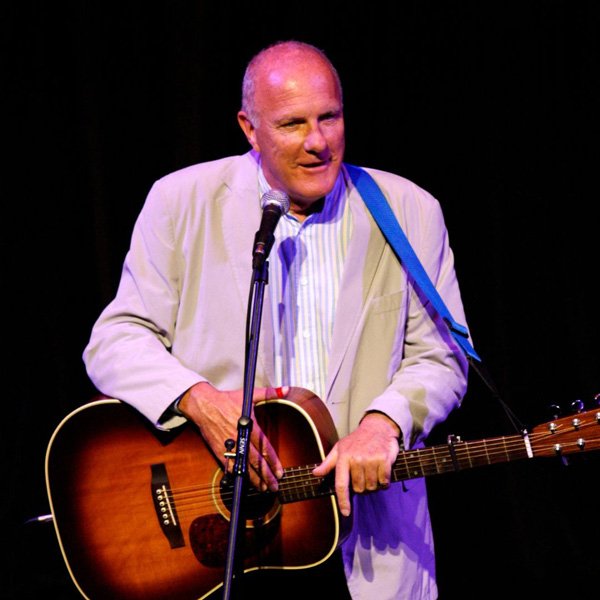 After enduring a number of postponements during the various lockdowns, Richard became one of the first performers back at The Apex last summer, with a marathon of 4 socially distanced shows over 2 days!

2022 sees Richard play just a small handful of his favourite venues, as he takes his foot off the touring pedal to concentrate on writing and composing music in his recording studio.

A BAFTA Nominated performer and recipient of The Gold Award from The British Academy of Songwriters, Richard will perform his timeless songs and stories built on a life well-lived. 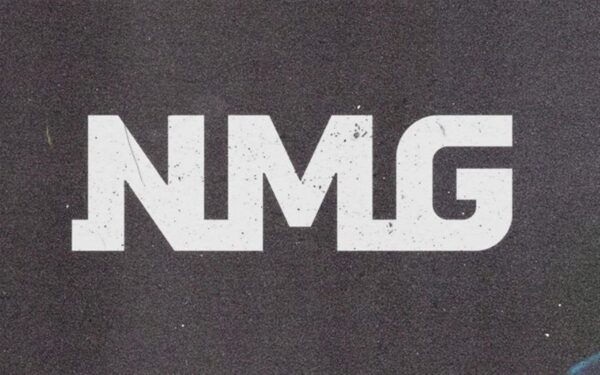 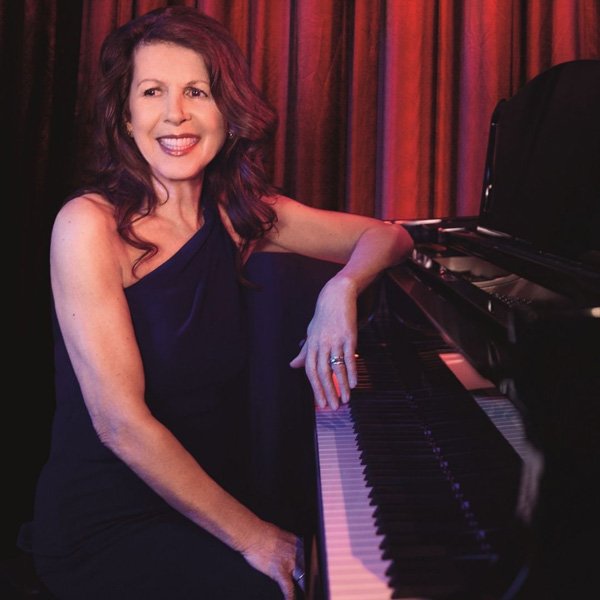 Elkie will be performing her biggest hits including ‘Pearl’s A Singer’, ‘Lilac Wine’, ‘Fool (If You think It’s Over)’, ‘Don’t Cry Out Loud’ and many more featured on her recent hit album ‘Elkie Brooks – Pearls – The Very Best Of’. 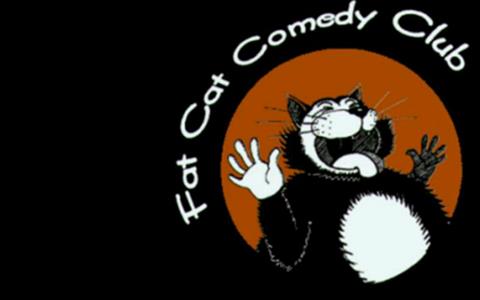 Saba Douglas Hamilton – In the Footsteps of Elephants

Conservationist and elephant expert, Saba Douglas-Hamilton, takes you on a wild journey from Kenya to the Congo, via warring tribes and ivory poachers, sharing the trials and triumphs of what it takes to save the African elephant.

Saba brings moving insights from her life amongst elephants, her childhood in the wild and work as a wildlife filmmaker. This inspiring tale of unlikely heroes fighting against the odds is one of courage, hope, compassion and humour. 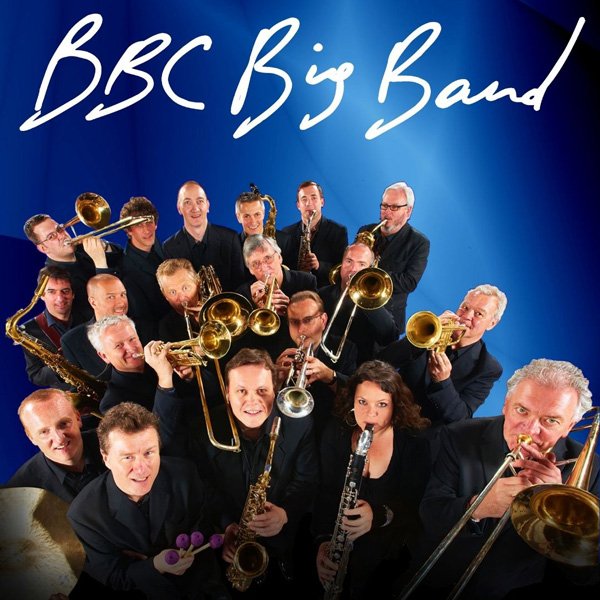 In this centenary year of the BBC, the internationally-acclaimed BBC Big Band will take to the stage to celebrate a swinging century of Big Band music.

This world-renowned band will explore some of the very best swing classics, inspired by the likes of Duke Ellington and Count Basie, through to the great vocalists such as Frank Sinatra, Bobby Darrin and Tony Bennett. 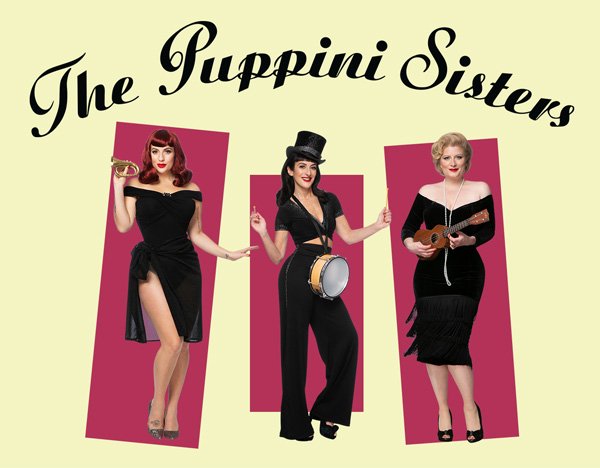 The Puppini Sisters are back on tour with a brand-new show which includes a combination of their own arrangements of classic songs from the 1930s to the 1950s, jazzy reinventions of pop hits, self-penned original songs and a selection of Strictly Swing Dance-style arrangements that will get everyone up on their feet, including ‘Sing Sing Sing’, ‘I Wanna Dance With Somebody’ and ‘9 To 5’. 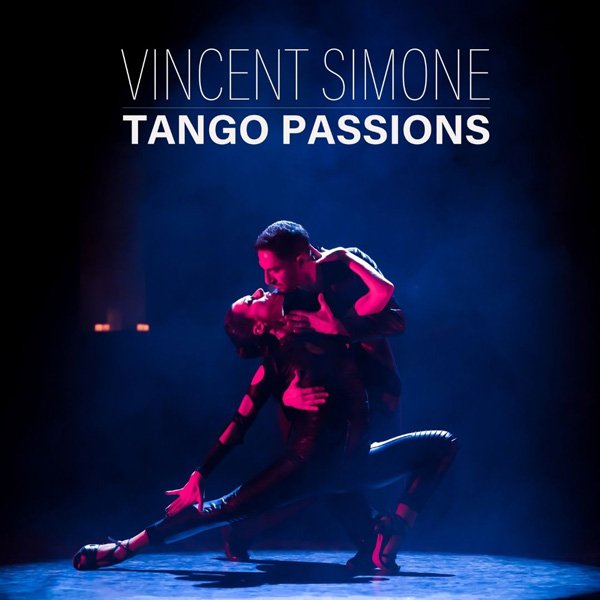 This steamy, passionate night features music from Astor Piazzolla and Gotan Project, and includes dancing and stories about the history of the Argentine Tango. 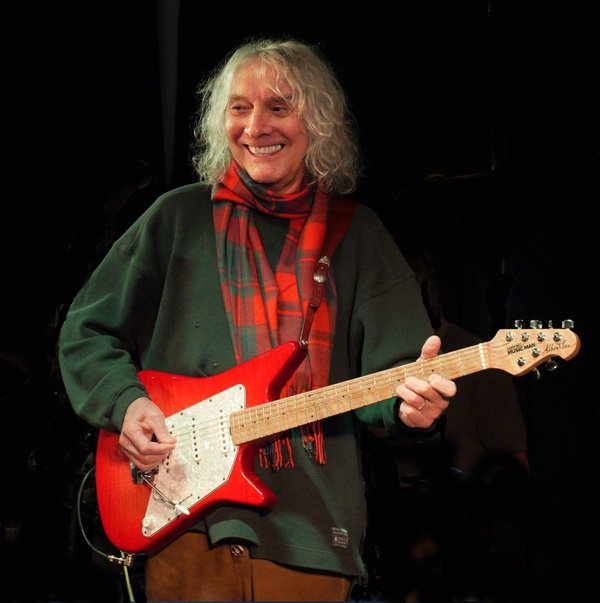 Known for his fingerstyle and hybrid picking technique, Grammy winner Albert is revered by both professional musicians and fans alike as one of the finest guitarists in the world. Having worked with The Everly Brothers, Eric Clapton, Emmylou Harris and The Crickets over his long and illustrious career, he’s been one of the most in-demand session guitarists there is. 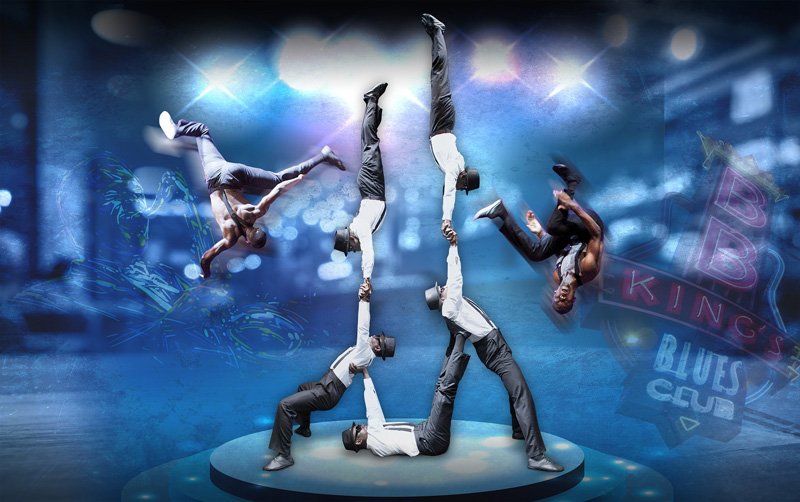 Expect jaw-dropping balancing acts, acrobatics and human pyramids as The Black Blues Brothers use every chair, table and coat rack as part of their breath-taking routines.

Set in a nightclub, reminiscent of the Cotton Club, a vintage radio blasts out all of your favourite hits from the film, including ‘Gimme Some Lovin’, ‘Sweet Home Chicago’ and ‘Soul Man’. 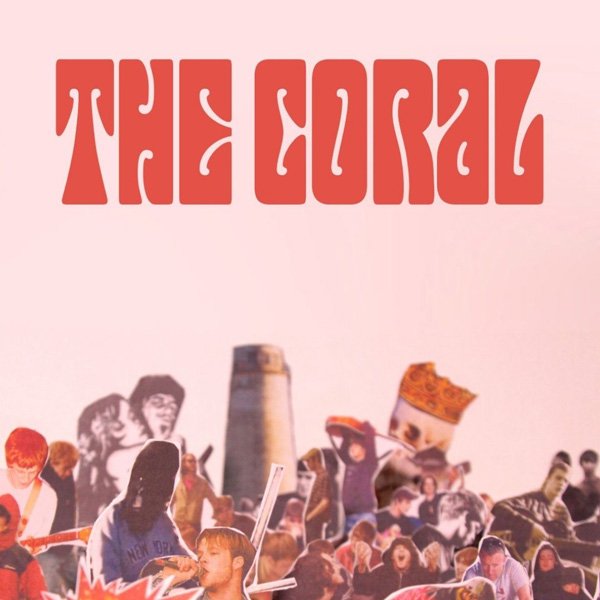 In this intimate evening, singer and songwriter James Skelly will be joined by keyboardist Nick Power for an evening of conversation, audience questions and acoustic songs. The Coral are celebrating the 20th anniversary of their eponymous debut album; described by NME as being the funniest and most refreshing British debut in years, it spawned the hit song ‘Dreaming of You’. 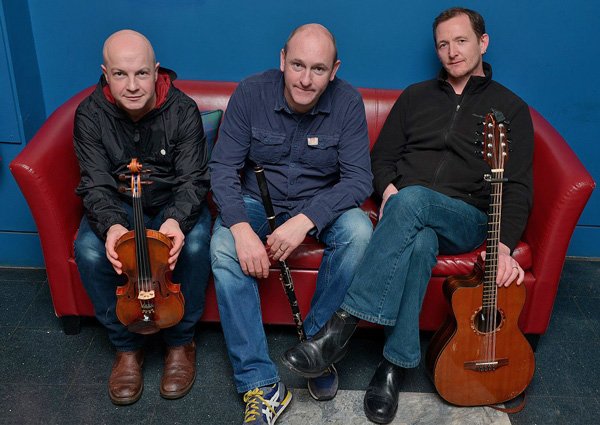 Described as the masters of flute, fiddle, song and guitar, they bring you a night of beautifully crafted music. 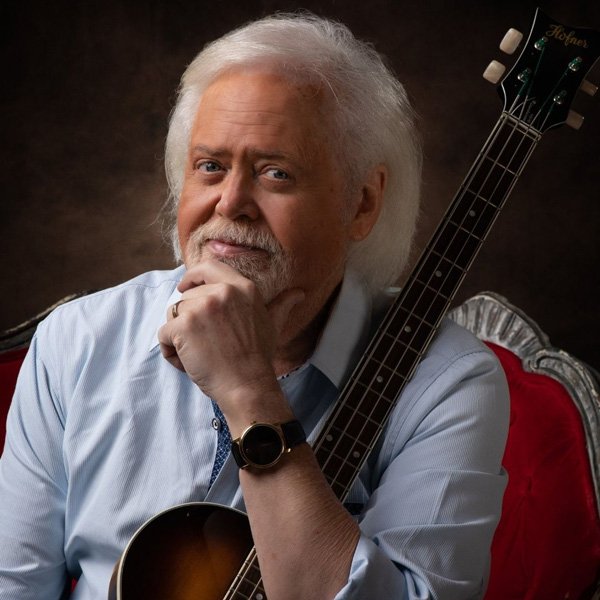 Merrill will be performing all the big hits from The Osmonds, and talking about his experiences of growing up within one of the world’s biggest bands. Merrill wrote the music and lyrics for such hits as ‘One Bad Apple’, ‘Love Me For A Reason’, ‘The Proud One,’ ‘Having A Party’ and ‘Crazy Horses’.

Merrill is also an established solo artist. He has toured throughout the world performing in many major venues and sang lead on 27 gold records.

Traditional Taekwon-do for all ages!