Works by Sir Alfred Munnings will be exhibited at The Handa Gallery in Wells as part of a show by Norfolk and Norwich Art Circle.

The group, which was established in 1885, boasts Sir Alfred Munnings as a former member alongside other artists of international acclaim such as Edward Seago and Bernard Reynolds.

Sir Alfred Munnings joined the group when he was studying art and working in Norwich, and later became President of the Royal Academy.

Work will also be shown by Sir Christopher Le Brun, who recently retired as President of the Royal Academy.

The exhibition will also feature new, selected artworks from members of the Norfolk and Norwich Art Circle whose membership now tops 200 artists.

Ladies at the Rock Pool by Cherill Edgington

Hazel Pidsley, chairman of Norfolk and Norwich Art Circle, said: ‘I am delighted that we can stage an exhibition at the Handa Gallery in Wells, which is an exciting and vibrant place to show the quality work of our members.

“We are very pleased to be working very closely with Munnings Art Museum in Dedham, Essex and for their loan of artwork and ephemera belonging to Munnings, showcasing his important role in our nation’s, and Norfolk and Norwich Art Circle’s, artistic history.

To honour Sir Alfred’s early work there will be a selection of black and white works, submitted by members to reflect his work as a student and as an apprentice at Caley’s, Page Brothers and Colman’s mustard – companies all based in Norwich.

Jenny Hand, Director of Munnings Art Museum said: “We are delighted to be supporting Norfolk and Norwich Art Circle with this exhibition.

“Alfred Munnings’ first opportunities to exhibit and sell paintings came from being part of the Circle and he bought his first studio with the proceeds. It is exciting to see the Circle re-connecting with its early history by including a “black and white” pictures category and we are looking forward to seeing what delights will be offered by its current members.”

The exhibition will take place at Wells Maltings, Staithe Street, Wells-next-the-Sea, NR23 1AN between Friday 9th September and Sunday 2nd October 2022, open 11am to 4pm daily.

There will be a private view on Friday 9th September 2022 from 6pm when artists will be on hand to speak to guests about their work. All are welcome

Entry to the exhibition at The Handa Gallery in Wells is free.

About Norfolk and Norwich Art Circle

It acquired its full title about forty years later when it merged with the Woodpeckers Art Club, presided over by Nugent Monck. After this, its members increased dramatically. The NNAC has included in its membership artists of national and international acclaim such as Arnesby Brown, Alfred Munnings, Jeffery Camp, Michael Andrews, Bernard Meadows, Edward Seago, Bernard Reynolds and Ian Houston.

The Circle is open to anyone over the age of 17, who is interested in the practice or appreciation of the visual arts and who has connections with East Anglia. Many members have had formal art training, others pursue drawing, painting, printmaking, or sculpture as a pastime. Others simply enjoy learning more about the subject they have always loved. This wide intake leads to a lively exchange of ideas and techniques, providing influences of mutual benefit.

The Circle is run by a Council democratically elected at its Annual General Meeting. The Council organises the yearly programme, and selects the work for the members’ exhibitions. Each year, one third of the Council retires, and a new Chairman is elected. In this way, every member helps to steer the future of the group.

NNAC is proud of its achievements and its democratic system which has served it well for over one hundred years. 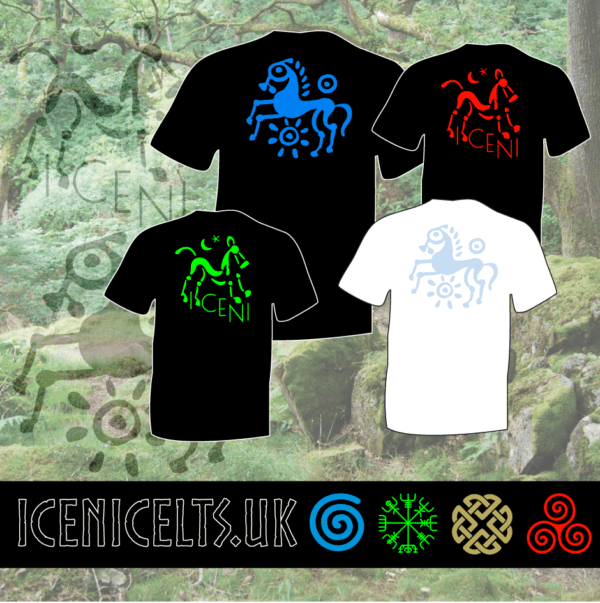 Copyright © imajaz LTD 2022
We use cookies to ensure that we give you the best experience on our website. If you continue to use this site we will assume that you are happy with it.OkPrivacy policy