Fresh air and the  faithful first signs of spring epitomised by drifts of glorious snowdrops are a reminder of the changing seasons and the promise of what’s to come. What better way to shake off the winter and to celebrate the gardening visiting year ahead than with the National Garden Scheme’s 2023 Snowdrop Festival. These glorious harbingers of Spring can be viewed at 6 National Garden Scheme gardens throughout Norfolk during January, February, and March.

On a wintry day there is nothing better than visiting a garden gleaming with one of the earliest flowering plants of the year. Whether you enjoy carpets of naturalised white in woodlands meticulously grown rare varieties of snowdrops or gardens boasting a colourful mix of early spring flowers – there is something for galanthophiles and garden enthusiasts alike.

Julia Stafford Allen County organiser for Norfolk says: Even if you are not a gardener, our snowdrop gardens in Norfolk are a joy to visit and a real antidote to the winter blues. Most of our gardens provide delicious refreshments and it is an inexpensive family day out with admission for children free.

6 gardens across the county are opening for the National Garden Scheme Snowdrop Festival in 2023.

Many of the gardens feature snowdrops and other early spring flowers.

The festival runs between 1st-28th February.

Originally launched in 2016 to mark the Year of the English Garden, the National Garden Scheme has been championing the Snowdrop Festival ever since, creating a wonderful taster for the garden visiting year to come

The snowdrop gardens attract high visitor numbers. The uncomplicated visitor experience – often accompanied by a warming bowl of soup or hot drinks – fresh air and the beautiful, faithful first signs of spring are a reminder of the changing seasons and the promise of what’s to come

Saturday 25th February Hindringham Hall. NR21 0QA (10am – 4pm) Admission £9.00 children £2.50. A behind the scenes wintry look to this beautiful garden described by the Guardian as ‘Amongst 12 of Best Secret Gardens in Uk’. Light Refreshments.

Snowdrop, Galanthus, Milk Flower – most garden owners and visitors are comfortable with these terms of phrase, describing the tiny white flowers that make the late winter months slightly less doleful. But a seasoned Galanthophile will be all too aware of these quirky facts about the much-loved Snowdrop plants that are at their best in February and shown at over 100 National Garden Scheme Gardens as part of our annual Snowdrop Festival.

A naturally occurring substance within the plant, called galantamine, is used to help treat the symptoms of Alzheimer’s disease, although the bulbs themselves are poisonous.

Rare snowdrop varieties are not usually easy to propagate, hence the hefty price tag per bulb!

Snowdrops are tough little plants, adapted to pierce through snow and survive the cold. The tips of their leaves are especially hardened for breaking through frozen ground and their sap contains a form of antifreeze that prevents ice crystals from forming.

There are more than 2,500 varieties of snowdrop.

They are symbolic of spring, purity and religion.

Snowdrops are one of the first flowers to appear in the new year. In the northern hemisphere snowdrops can be seen appearing as early as January, weather permitting. They usually flower between the months of January and April.

Collecting snowdrop bulbs in the wild is illegal in many countries. For many, you need a license to sell snowdrop bulbs, as they’re covered by CITES regulations – the Convention on International Trade in Endangered Species of Wild Flora and Fauna. It’s illegal to transfer them over borders, without a CITES permit.

The snowdrop isn’t a UK native. They became fashionable in the Victorian era but, due to it being known under several different names, no one knows for sure when they were first introduced to the UK. The first records of plants in the wild date from 1778 – but botanist John Gerard is said to have described the snowdrop in his writings from 1597.

About the National Garden Scheme

The National Garden Scheme gives visitors unique, affordable access to over 3,500 exceptional private gardens and raises impressive amounts of money for nursing and health charities through admissions, teas and cake.

Thanks to the generosity of garden owners, volunteers and visitors we have donated over £67 million to nursing and health charities. Founded in 1927 to support district nurses, we are now the most significant charitable funder of nursing in the UK and our beneficiaries include Macmillan Cancer Support, Marie Curie, Hospice UK and The Queen’s Nursing Institute.

The National Garden Scheme doesn’t just open beautiful gardens for charity – we are passionate about the physical and mental health benefits of gardens too. We fund projects which promote gardens and gardening as therapy, and in 2017, we launched our annual Gardens and Health Week to raise awareness of the topic.

Need something promotional in a hurry for your business, club or organisation? 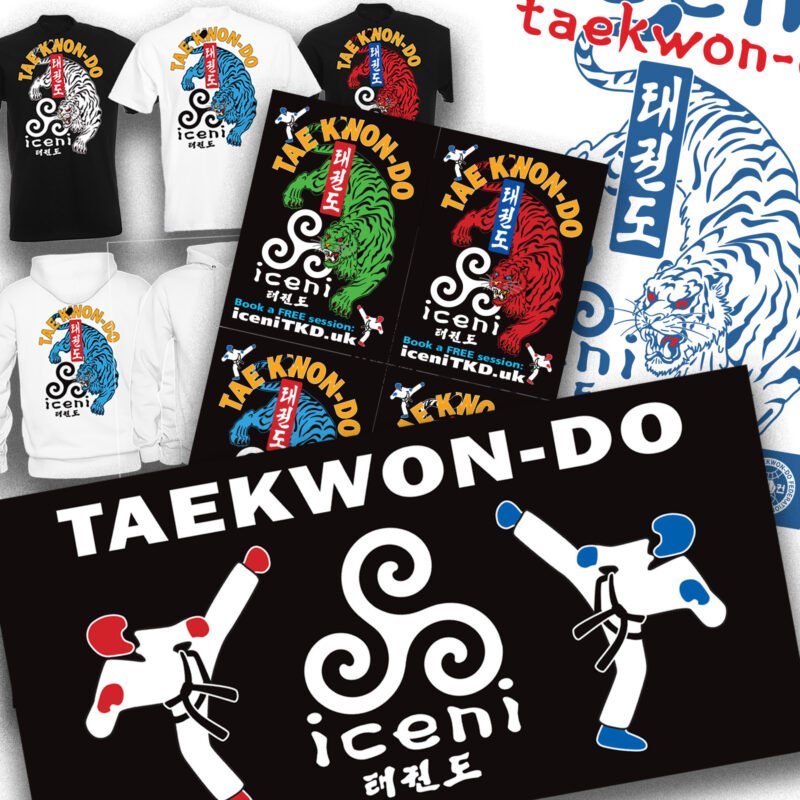 Preparing artwork for print is our speciality!

Produced and delivered direct to you REALLY QUICK!